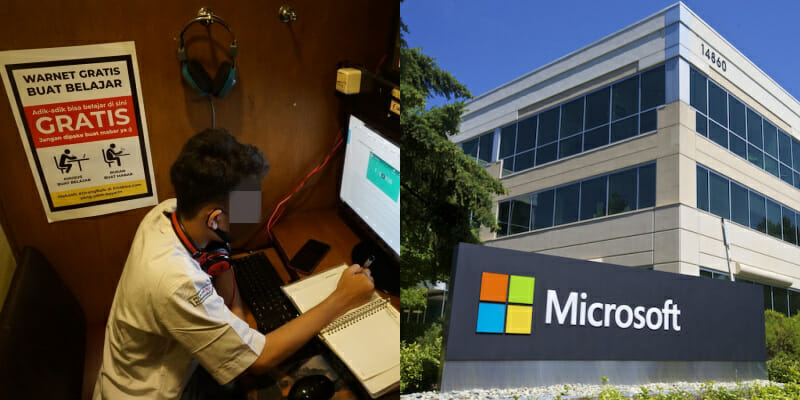 According to the 2020 Digital Civility Index (DCI) survey helmed by Microsoft, Indonesian netizens were named the most impolite in Southeast Asia after ranking as the region’s lowest-ranked country.

Placing 29th – Mexico, Russia, and South Africa were ranked lower than Indonesia in the list, which featured 32 countries. 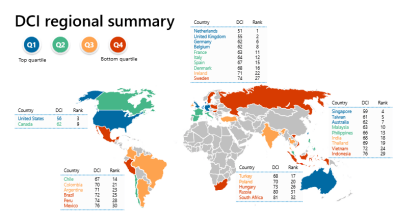 This, however, did not go down well with Indonesians.

So heavy was the retaliation that Microsoft’s Instagram account came under fire with comments from Indonesian netizens.

According to one netizen, this further justifies Microsoft’s survey results on the politeness of Indonesian netizens.

“Microsoft gave us the title of the most impolite netizens in Southeast Asia.”

How did we fare on the list? Not that bad, apparently. Malaysians scored 10th on the overall list.

Also read: Malaysians Wake Up! We’re Ranked No.1 in Asia For Plastic Consumption 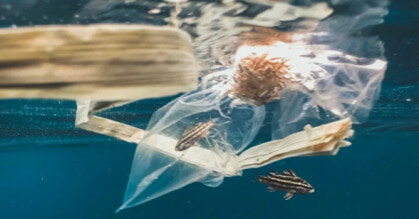