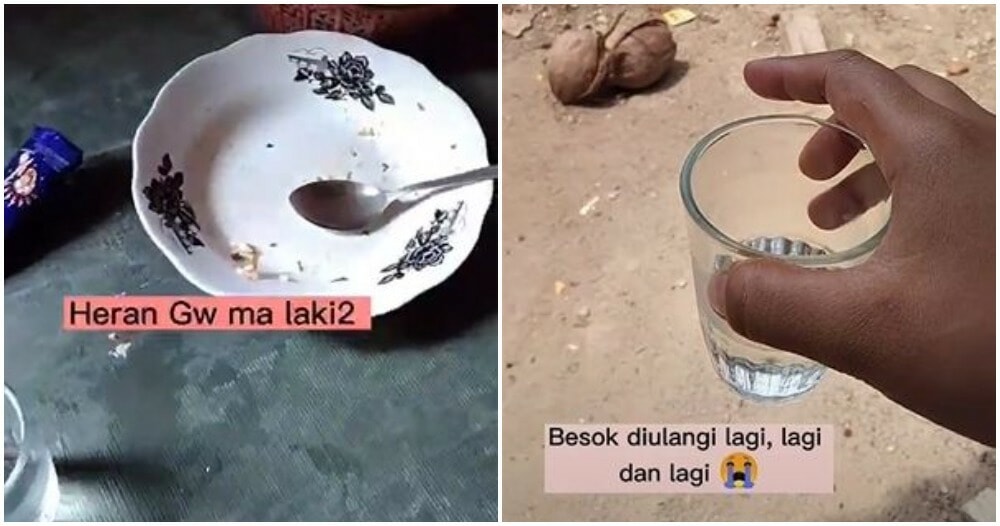 Growing up, we were always taught to clean up after ourselves and that is applicable in the toilet and at the dining table as well. However, one man in Indonesia had to face the wrath of his wife as he did not do so.

In a video that has gone viral on Indonesian TikTok, a woman was seen throwing and shattering a plate and cup that were used by her husband as he did not wash them after he had finished his meal, reported Suara.com.

The woman was very disappointed with the actions of her husband as he left his used plate and cutleries there. In the caption of the video, she said,

“Try to understand your wife.”

The video starts off by showing the dirty dishes and the wife then takes them to throw them out of the house, which results in them breaking as they are made out of glass. She also expressed her curiosity and asked if all men are like this.

“I’m curious, men. Why is it that after you’re done eating, you just leave everything there? What is so wrong with washing the plate and utensils that you have used?”

She continued by saying that if it is not washed then maybe it’s better to just throw it away. 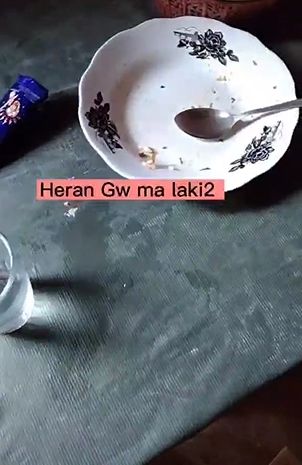 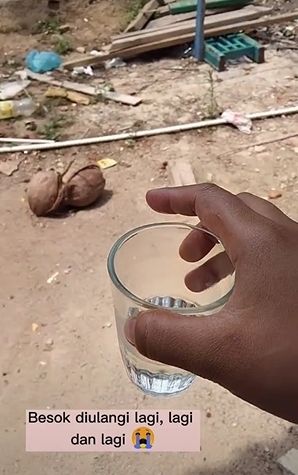 It seems that leaving dirty dishes on the table is a daily occurrence and this has caused a debate among netizens. Some of them feel like if the husband is not going to wash it, then it would be better for him to put it in the sink. Others are of the opinion that the wife should have just wash it as it is “just one plate.” Another netizen said,

“Just use banana leaf, when you’re done eating the things on top, you can eat the leaf as well. Problem settled.”

We’re of the opinion that everyone should clean up after themselves even in public places.  What about you? Let us know in the comments! Side note, throwing glass outside like this is dangerous, so do not ever do this!

Also read:  “He died” Wife Catches Husband Sobbing In The Middle Of The Night After Watching Boruto 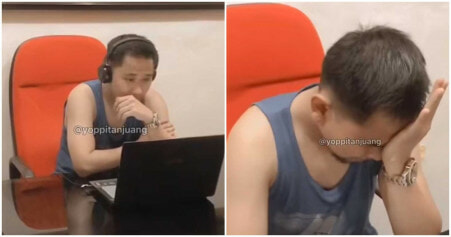