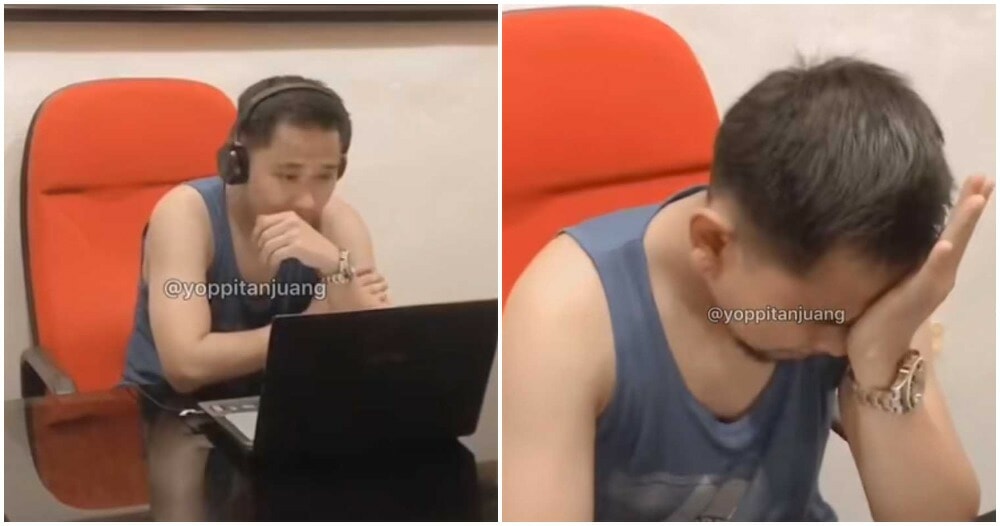 Be it an anime scene, a K-drama scene or an Avengers movie, we have all cried when we were watching something. Heck, sometimes I cry when watching YouTube videos too.

Recently, a TikTok video of an Indonesian couple who goes by the username @yoppitanjuang went viral. In the span of three days, the short clip was able to amass more than five million views. 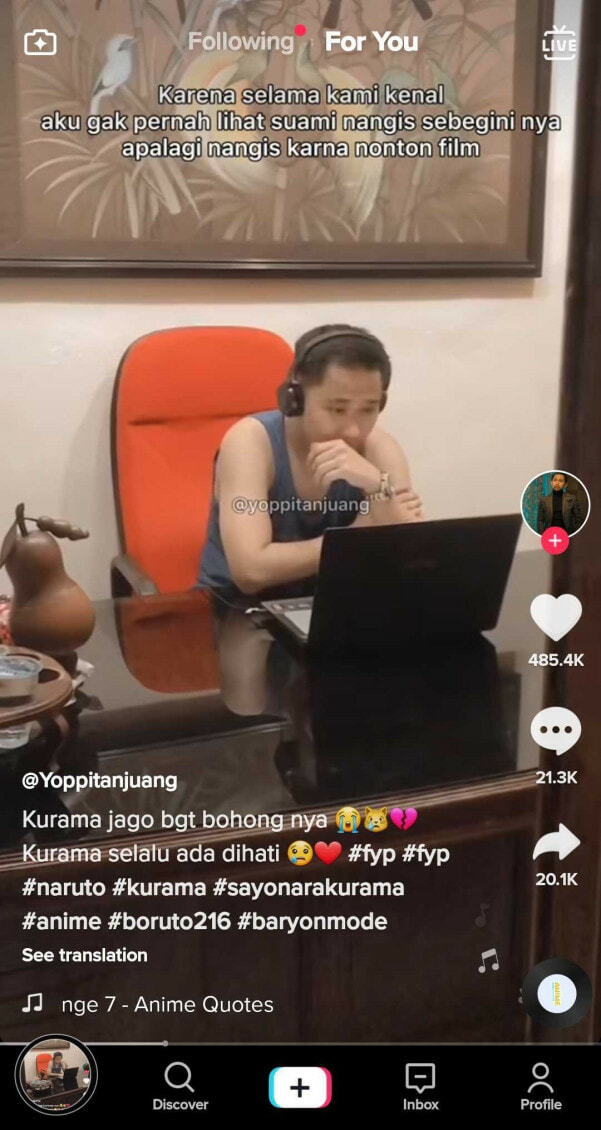 In the clip, we can see a man sitting in front of a desk. He is identified as the husband of the filmer. The filmer says that it was in the middle of the night and she was looking for her husband. She found him by the desk and in front of the laptop, using headphones.

She found it weird that there were crying sounds coming from her husband and as time goes by, he is sobbing even harder. The wife was really worried as she had never seen her husband cry like this before. She then approached her husband and asked him for the reason behind his tears. 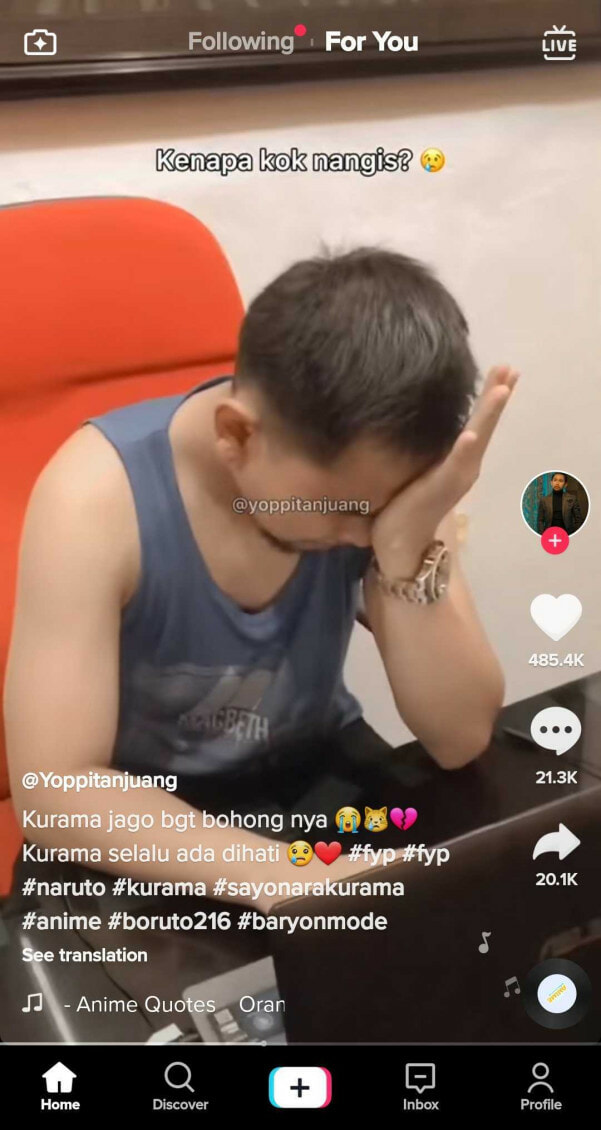 While he was wiping his face, he was a little adamant to share but after being probed a few times, he said that it was because of Naruto. She was taken aback and her husband explained that it is because Kurama died. Kurama is one of the nine-tailed beasts who is also Naruto’s companion. 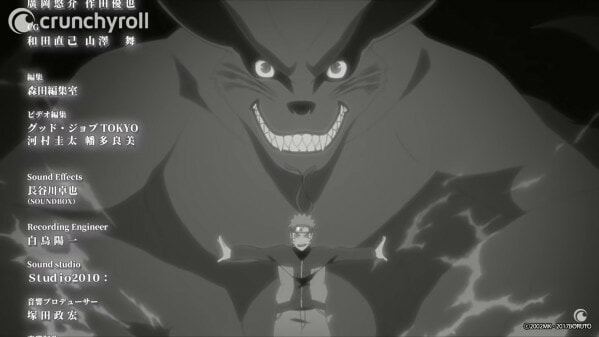 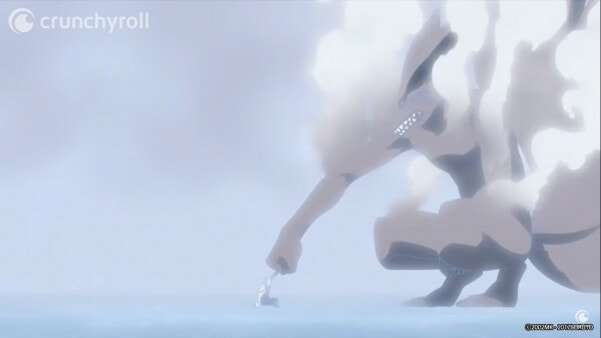 It is completely understandable that one would cry as Naruto is a long-running series and his story is still being told in the sequel, Boruto. One would definitely develop an attachment to a character after such a long time. If you would like to watch the scene, you can do so here.

So now you know, anime can make grown men cry. To be honest, we cried multiple times when watching Kimetsu no Yaiba: Mugen Train as well. 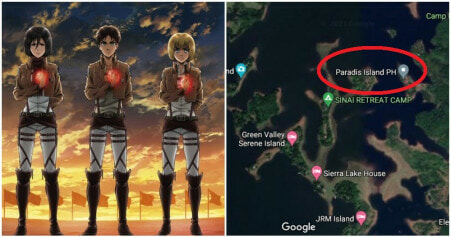