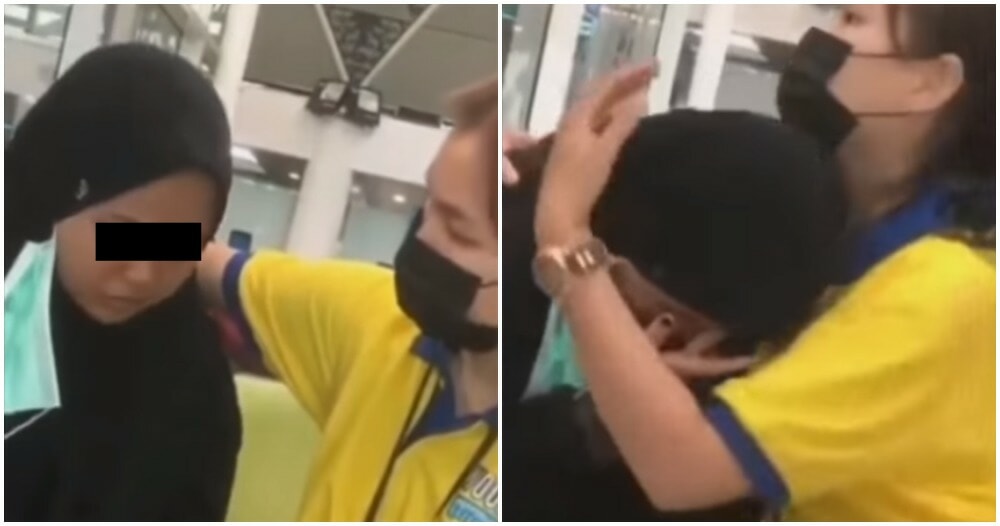 Who can say that they didn’t do dumb things when they were teens?

Recently, a teenage girl in Indonesia went viral after a video showing her at the airport was posted online on 8 June. According to Tribun Timur, the girl wanted to take a flight from Jambi to Jakarta to meet a boy that she knew from an online game called Free Fire. 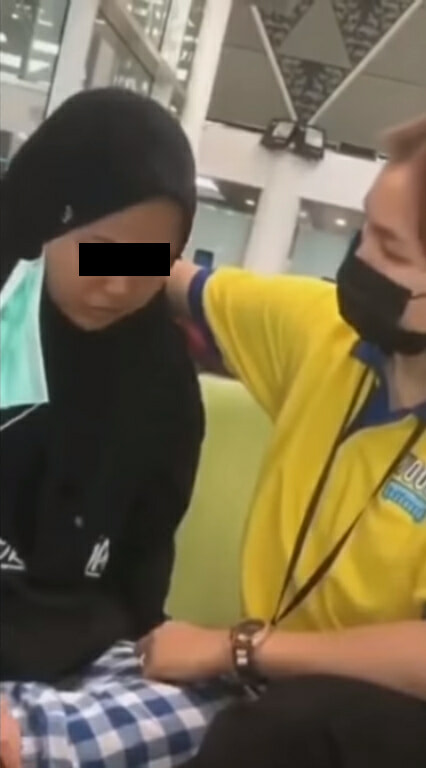 It is said that she sold off her father’s motorcycle for 20 million rupiahs (RM5,785) to buy the flight tickets to Jakarta. When she was at the airport, she contacted the boy but he told her that he doesn’t want to meet her. Upon hearing that, she sat on a bench in the airport and cried.

A salesperson by the name of Monik then approached her and asked her what’s wrong. The teenage girl then told Monik everything, including how she sold her father’s motorcycle to buy tickets to Jakarta. 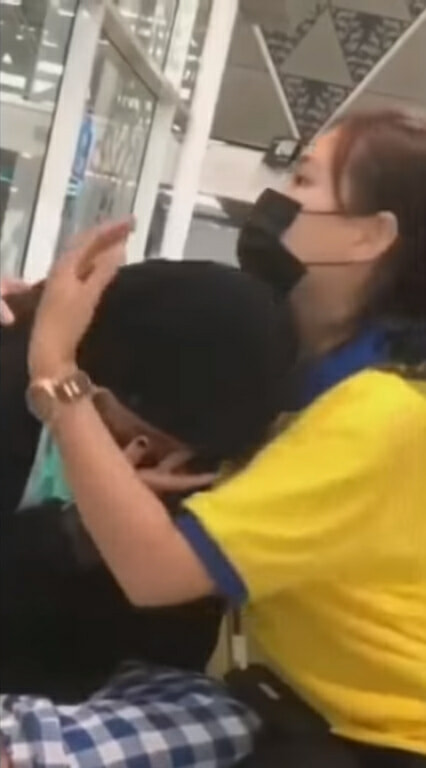 The teen was adamant about going to Jakarta but fortunately, the video went viral and the arrival of the girl’s family stopped her from going on the flight to Jakarta, reported Detik.com.

The staff at the airport were said to have their suspicions as the teen looked clueless and had no guardian with her.

We hope that youngsters will think twice before attempting something like this as it is very dangerous and there are people out there who are looking for an opportunity to take advantage of situations like these! 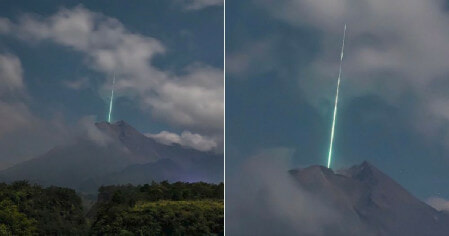