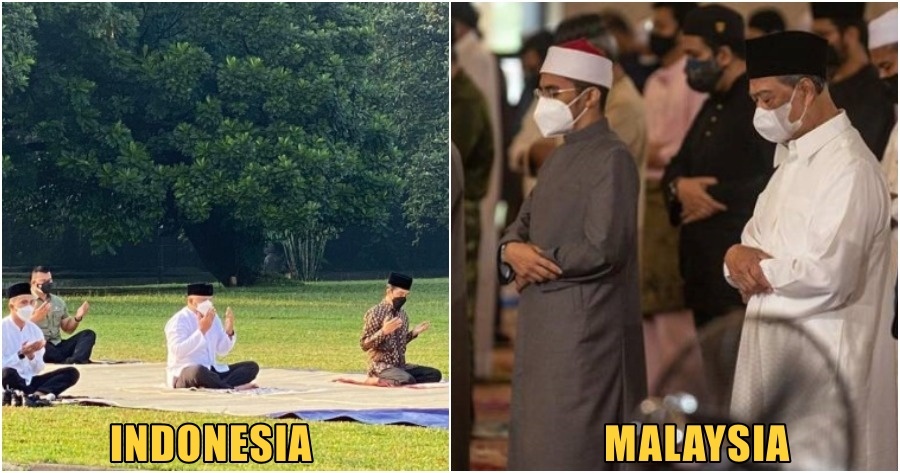 Aidiladha looked a little different on 20 July as many conducted prayers in their own homes while complying with SOPs during the pandemic.

Indonesian President Joko Widodo, also known as Jokowi, took to his Instagram to share how he conducted his Aidiladha prayers in an open space while maintaining social distancing between every attendant on the yard of the Presidential Palace in Bogor, Indonesia. 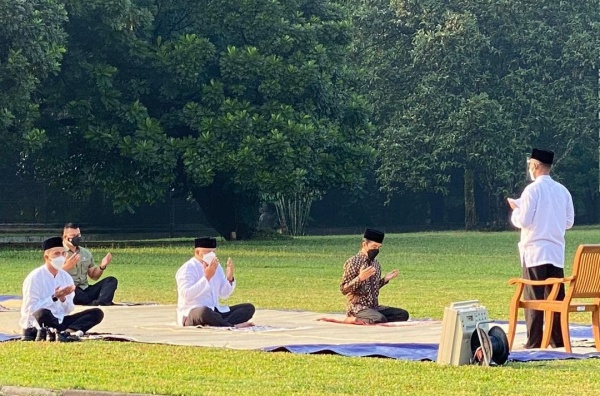 He maintained strict distance and could be seen only accompanied by four others in the picture, including the imam. He also stated, “All trials and tribulations we can overcome well only with patience.”

“Patient sacrifice to live the teachings of Islam and let go of your egoism to be closer to Allah SWT,” read the caption of the post.

Many praised the Indonesian President for walking the talk with such practices as Indonesia continues to maintain firm procedures in curbing the pandemic by forbidding Aidiladha prayer gatherings throughout Pulau Jawa and Bali, which fall under red zones, as reported by Astro Awani.

Meanwhile, Prime Minister Tan Sri Muhyiddin was reported to have joined 300 people to perform the Aidiladha prayers at the National Mosque in Kuala Lumpur on 20 July. 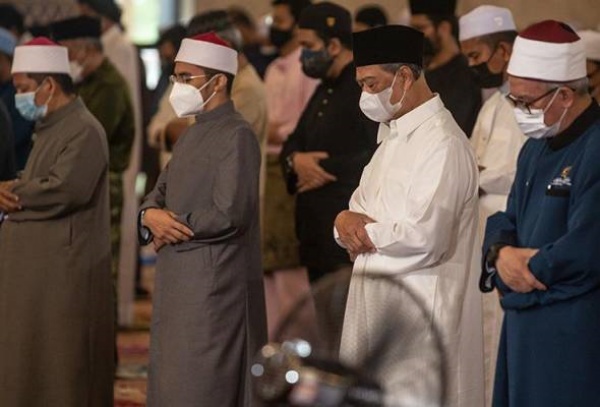 While Muhyiddin and the congregation were said to comply with SOPs the entire time, many expressed their dissatisfaction with the number of people that were allowed to gather in one place. 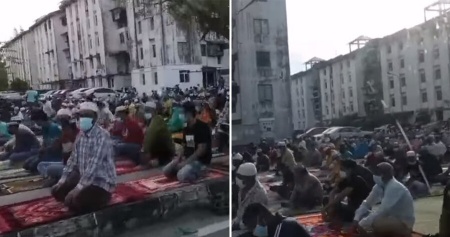