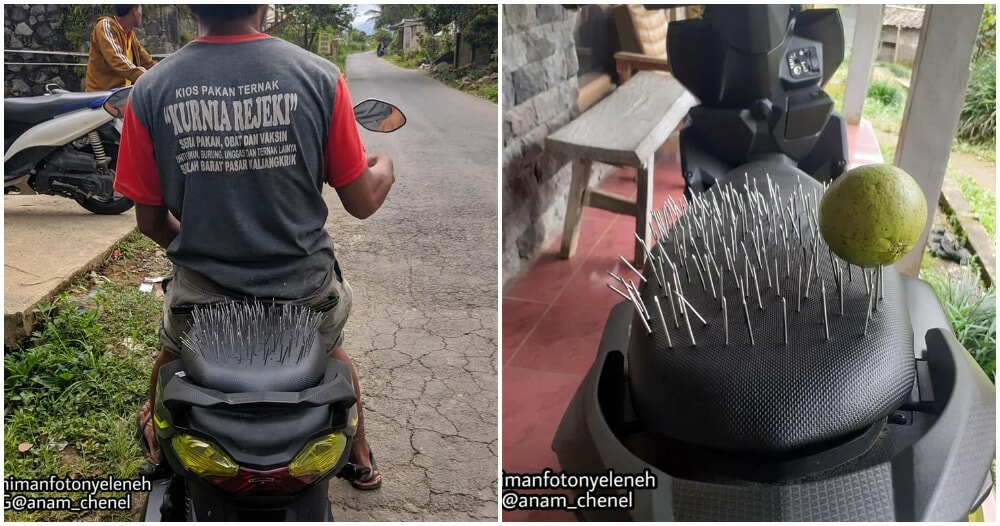 Most of us usually experience a little jealousy when in a relationship. A little is fine but too much is detrimental to any relationship.

This man in Indonesia who goes by the name of Khoirul Anam needed to do something to appease his girlfriend’s jealousy. She had accused him of taking multiple women for rides on his motorbike. 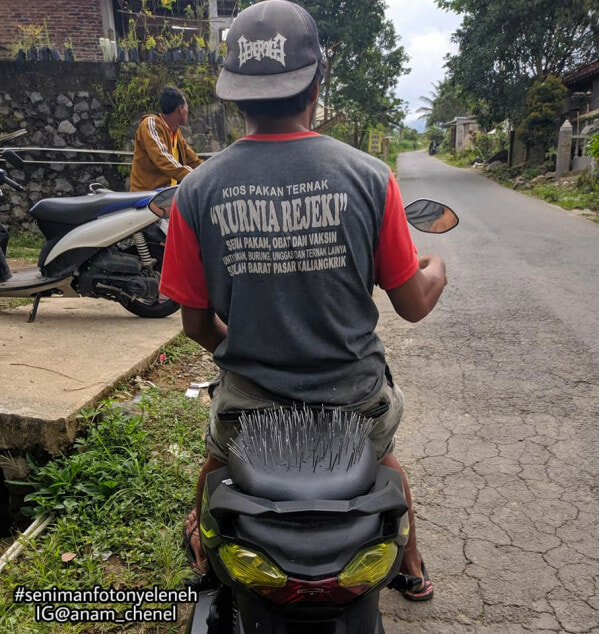 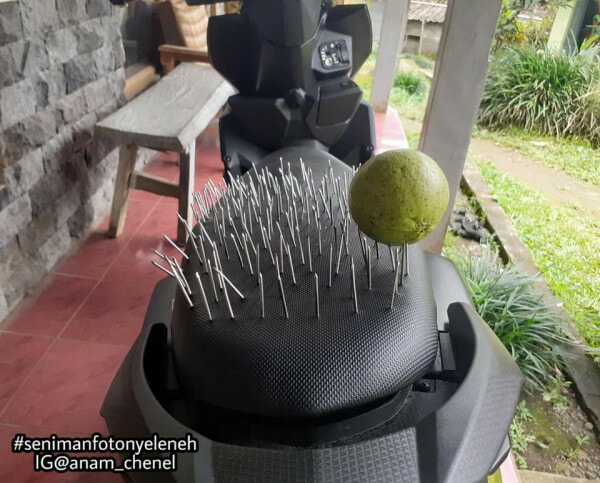 So in order to stop the accusations, Khoirul made a custom seat cover for his motorbike and had it installed to show his loyalty to his girlfriend. The custom seat cover is covered with nails on the pillion side and a person who sits on it will definitely regret it! This post has gone viral with 28,000 shares.

We’re sure that she must have been somewhat satisfied with Khoirul’s initiative, however, the move soon backfired when she wanted to go out with Khoirul. 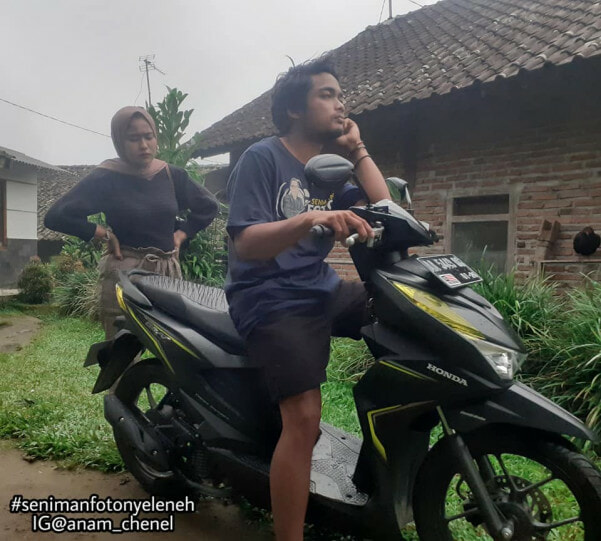 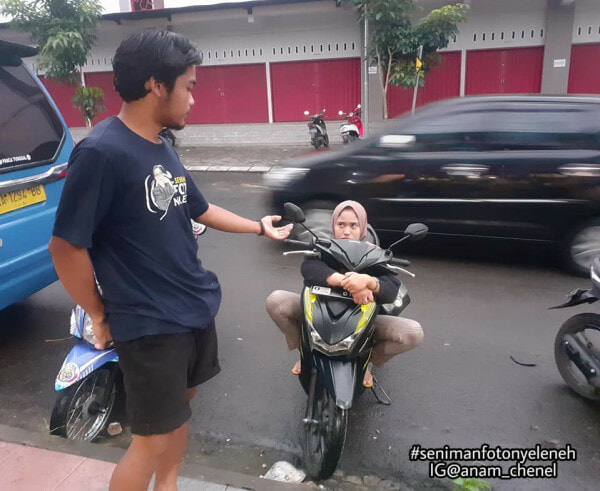 Now that the seat is covered with nails, she is unable to use the pillion seat behind Khoirul so she needed to squat in the little area in front. The resulting photos are hilarious and of course, it has gone viral with 17,000 shares. 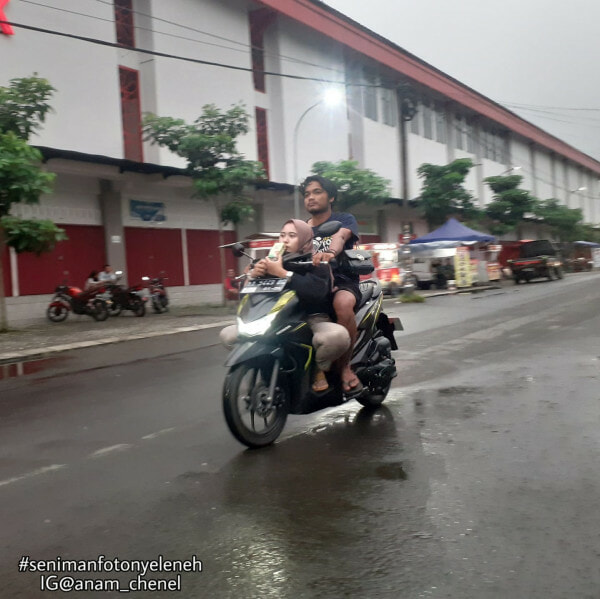 What would you do if your significant other expressed their jealousy to you? Let us know in the comments! 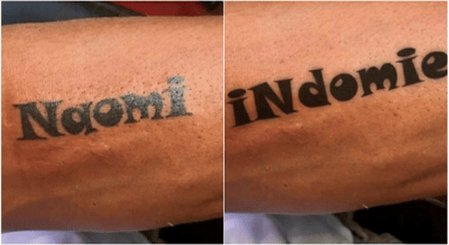