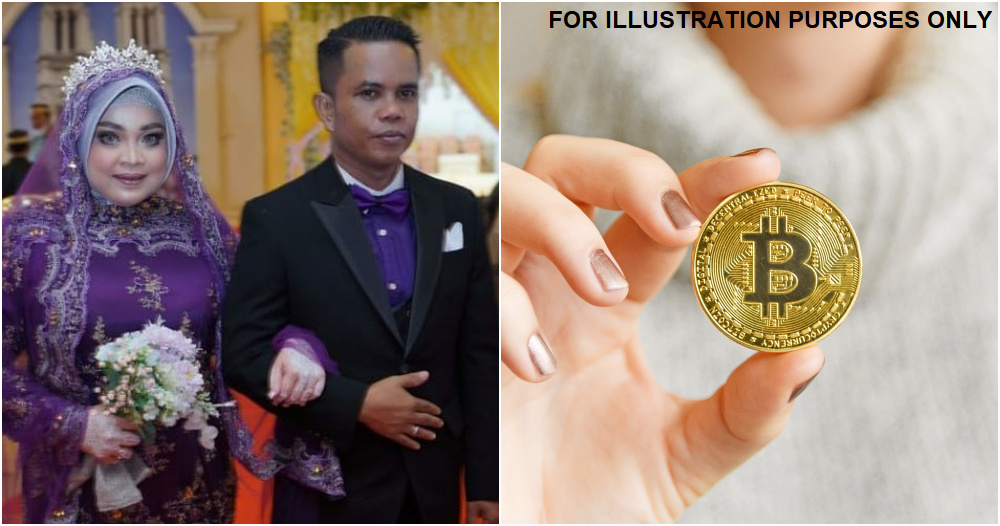 One of the most common yet symbolic gestures when proposing to their partner is by getting down on one knee, holding out a ring, and having a bouquet of roses ready. Simply yet symbolic!

Of course, there is no harm in getting creative to win over your partner.

However, a proposal by an Indonesian man, Raja Muhammad Hasbi, 47, from Riau, blew everyone away! He decided to propose to his lover, Bau Tenri Abeng, 31, with two Bitcoins! 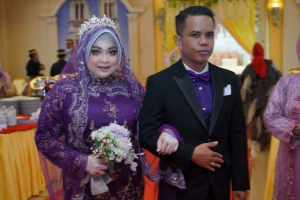 This over-the-top proposal took place in a ceremony in Makassar on 6 April.

According to KOMPAS, the groom arrived at the ceremony by bringing the dowry in the form of two Bitcoins worth 1.6 billion Rupiah (RM451,785.70).

“Yes, that’s right, Mrs Tenri was proposed to with two bitcoins as dowry. One bitcoin costs 800 million Rupiah (RM225,820.48). Apart from that, a dowry of three gold bars, some jewellery and a set of prayer equipment was also given,” said the host of the wedding, Mismaya. 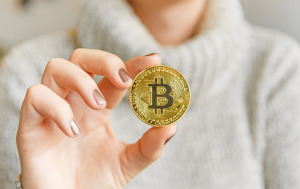 Although the proposal might seem over the top and unique for some, the celebration of the marriage itself was only attended by close family members and friends.

Mismaya added that the love between Raja Muhammad Hasbi and Bau Tenri Abeng blossomed when they both went to Jakarta in 2019 for the digital currency business. No wonder cryptocurrency is part of the dowry! 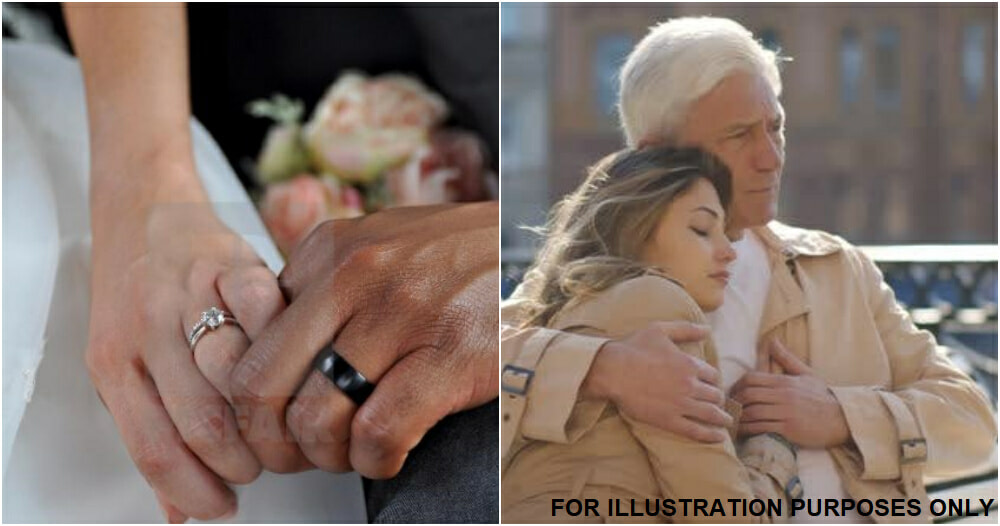