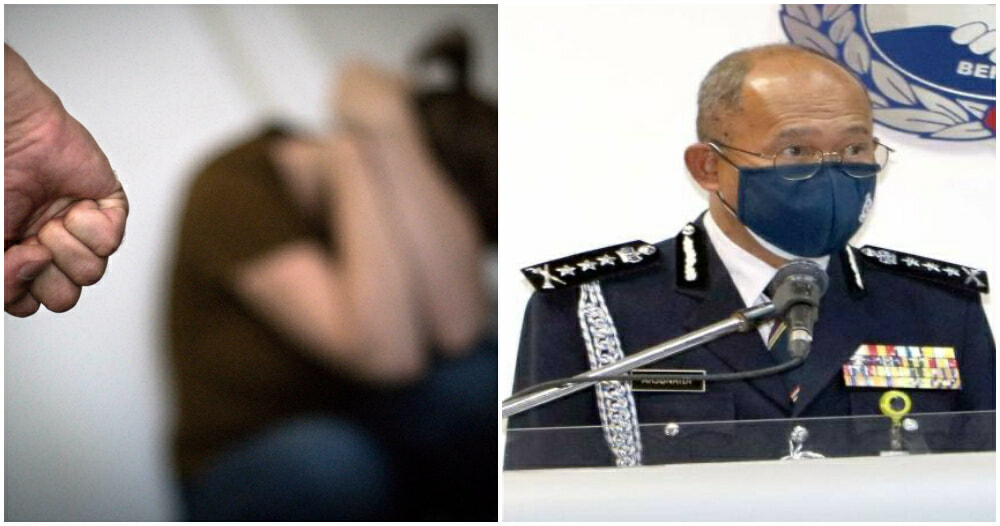 Recently, an Indonesian woman, who worked as a maid, was beaten and locked in a room with her hands tied behind her back by her Malaysian employer in Kelana Jaya.

As reported by Harian Metro, the woman was whipped by her employer at his house on 18 October. It is also believed that the woman was hit on her head by the employer. 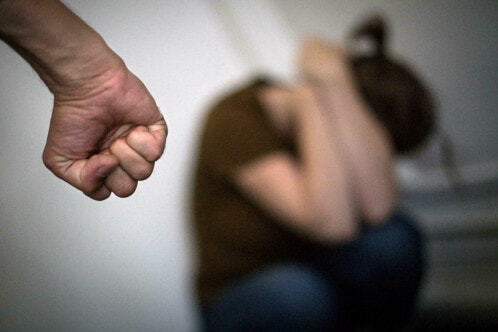 The victim managed to escape from the suspect’s house and fled to the Indonesian Embassy in Kuala Lumpur to seek protection. She also lodged a police report against the employer who is the director of a local enforcement agency.

The case is currently being investigated under Section 12 of the Anti-Trafficking in Persons and Anti-Smuggling of Migrants Act 2007 (ATIPSOM) after the employer was believed not to have paid the maid’s salary for a long time, as reported by Harian Metro. 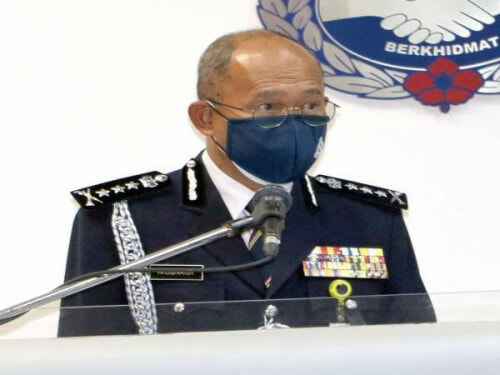 Selangor police chief Arjunaidi Mohamed confirmed receiving a report in regards to the incident but did not comment further.