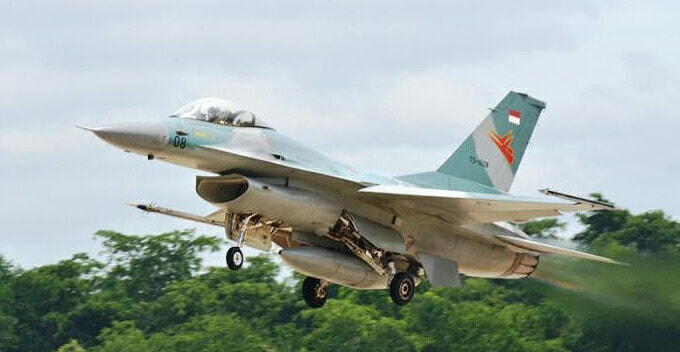 Waking up for sahur is probably one of the hardest parts of the day for Muslims during the holy month of Ramadan but not for these Indonesians, because they will be awakened by the roaring sound of jet fighters!

Just recently (May 2019), the Indonesian Air Force announced on Twitter that they will be taking part in the tradition of waking people up for their pre-dawn meal by using jet fighters. It was reported that the jets will be flying over several cities on Java Island, including: 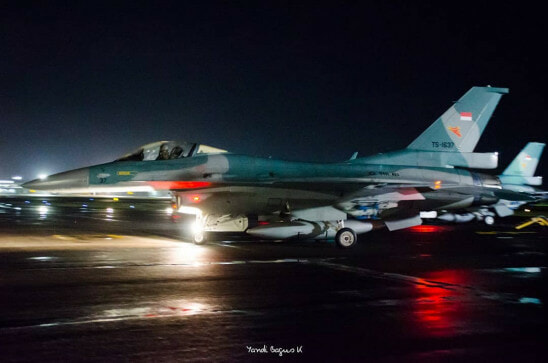 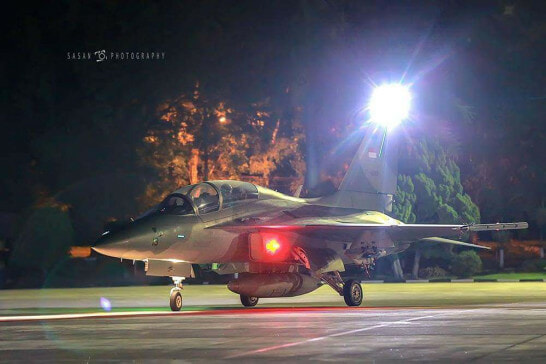 Of course, the flyover is not merely to wake the citizens up, as it’s also part of the training. According to medical experts, dawn is the perfect time for fighter pilots to conduct training as after 10am, the blood sugar level for those who fast will begin to drop.

“Fighter pilots are not recommended to operate aircraft when they are in the state of having low blood sugar levels,” Air Force spokesperson Colonel Sus M. Yuris said.

He added that the jet fighters will be flying low across the cities and the pilots will be instructed to use afterburners, which generate noise. That’s one hell of a morning wake-up call!

For your information, the Indonesian Air Force has initiated a dawn training program where the F-16 and T50i are the main jets used by the pilots involved.

We wonder what it feels like to start off our day with the sound of jet fighters. Anyway, Ramadan Kareem to all our Muslim brothers and sisters!

Also read: Selfless M’sians Give Food to Muslims Who Have No Food to Break Fast Due to Ferry Malfunction 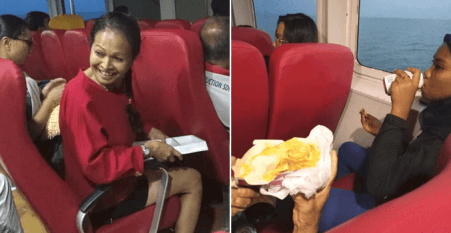