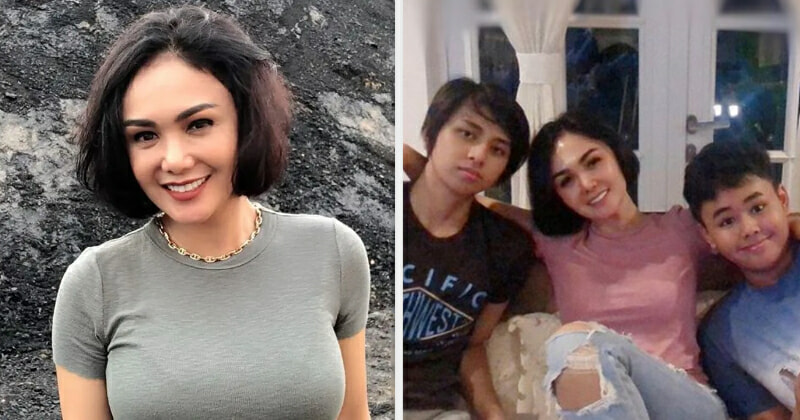 We’re all for teaching sex education, but isn’t this extremely inappropriate?

Famous Indonesian singer Yuni Shara made a controversial revelation recently after she revealed in an interview that she has been accompanying her sons when they watch pornographic video as to guide and teach them sex education. Yuni revealed the matter during a vlog video with another Indonesian celebrity, Venna Melinda.

As reported by Indonesian news portal Detik, Yuni said that she doesn’t want to be an old-fashioned parent and instead want to be one that is more open-minded. Furthermore, the 49-year-old single mother said that she is worried about the various kinds of pornographic content that can be easily accessed and watched by her sons. 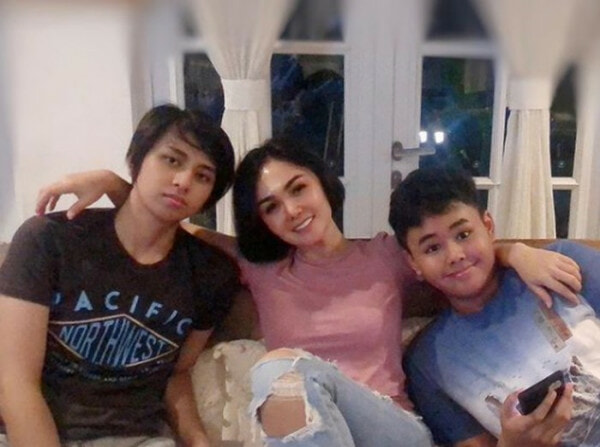 Yuni, who is the sister of another famous Indonesian singer Krisdayanti commented, 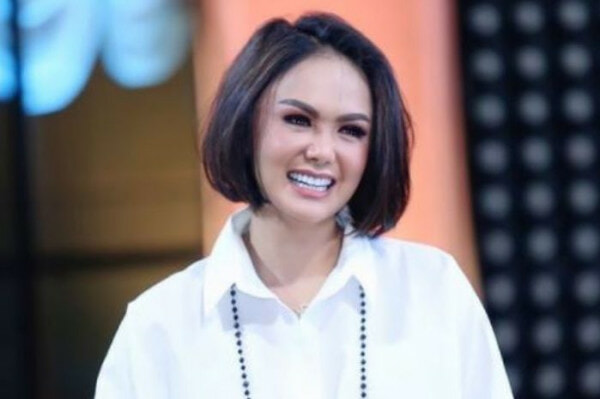 Yuni then said that teaching them sex education in this day and age is important, especially given how parents can’t always be there 24/7 and watch over them.

What do you guys think of Yuni Shara’s unconventional and controversial approach to teaching her sons sex education? Share your thoughts with us in the comments. 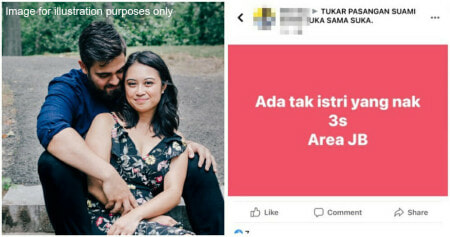