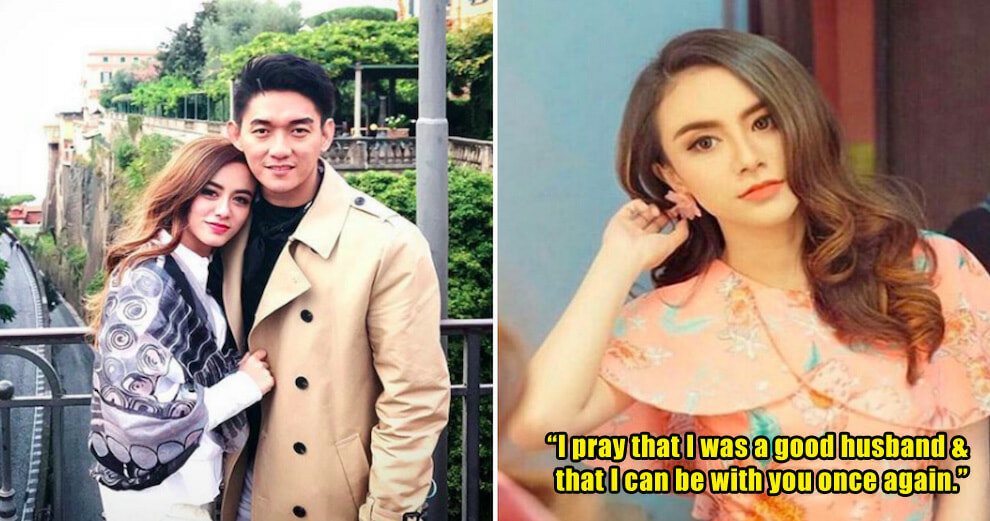 Over the weekend on 22nd December, tragedy struck Indonesia’s Sunda Strait when a tsunami triggered by the eruption of the Anak Krakatau volcano caused immense destruction. According to the Jakarta Post, the death count has hit 429 as of 1p.m. yesterday (25th December).

One of the most circulated videos capturing the natural disaster was that of local band, Seventeen, who was performing on stage when they were unexpectedly hit by the tsunami from behind. 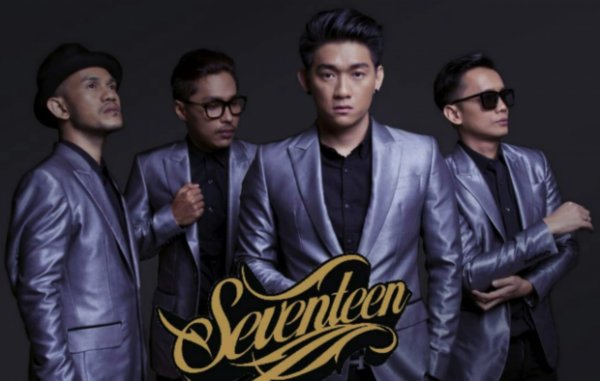 Since the tragedy, it has been revealed that only one band member, singer and frontman Riefian Fajarsyah, survived the disaster. To make things even worse, after burying his bandmates on Monday (24th December), his wife, Dylan Sahara, was among the victims whose body was identified later that day.

Shortly after his wife’s funeral yesterday (25th December), the heartbroken frontman took to his Instagram page to pay tribute to her.

“My wife is definitely not a perfect person and neither am I. However, she has never stopped being a good wife to me. I know you have tried your best and it’s not easy for you, but you did it baby. To me, she is definitely the best wife Allah could have ever given me. I couldn’t ask for more.”

“On behalf of my wife, I apologise to any of her friends, family member, or anyone who knew her if Dylan said or did something hurtful to you.”

“Darling, God united us and then separated us. I pray that I was a good husband to you and that I can be with you once again in the afterlife. I love you, Dylan Sahara.”

Fajarsyah’s wife was 25 years old and was running for a parliament seat in the upcoming elections next year. She was also the daughter of a well-known politician in Indonesia. She died just one day before her 26th birthday.

Officials recently confirmed that the tsunami was caused by a 158-acre chunk of the Anak Krakatau volcano falling into the ocean. According to The Guardian, the volcano had been releasing ash and laval for months prior to a section of it collapsing, which subsequently caused an underwater landslide. Tsunami warnings were not triggered because it was caused by a volcano and not an earthquake.

Our thoughts and prayers go out to those affected by the devastating tsunami, and we hope that they can swiftly rebuild together following this tragedy. 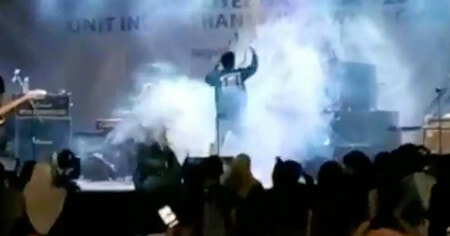