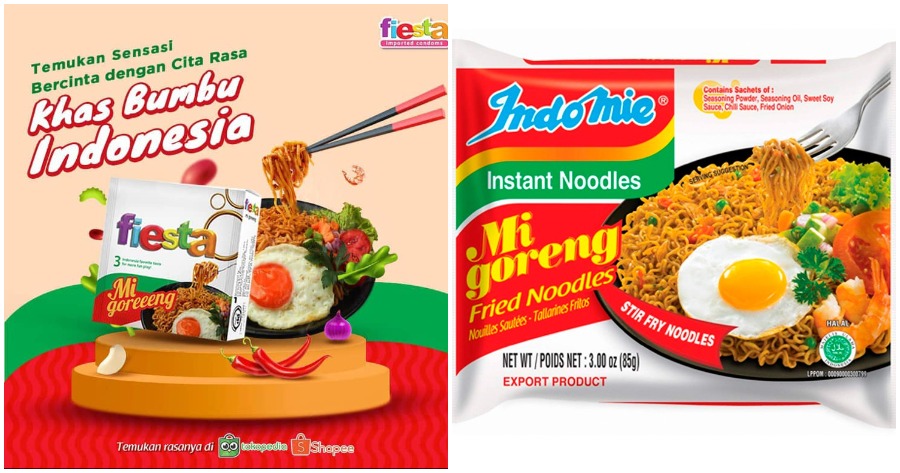 Indonesia’s lasting love for Indomie instant noodles has led to the launch of the new Mi Goreng-flavored condoms in Indonesia by condom brand Fiesta.

The brand unveiled the product on its social media channels yesterday (29 March), showcasing the promotional pictures of the item’s packaging inspired by the renowned instant noodle brand Indomie.

“One is not enough, two is still insufficient,” wrote Fiesta in its caption for the promotional image. Emphasizing how the product acquires similar attributes to Indomie’s “addictive” quality. As convincing as it sounds, we still can’t help but wonder how the reception of this would be like.

Although there were uncertainties as to whether or not the new flavour introduced was legit since the launch was so close to April Fools, Fiesta reassured in the comments section of its Instagram post that the Mi Goreng-flavoured condoms can be bought online from official DKT Indonesia e-commerce stores.

Netizens have since taken to the comments section under the post to share their amusement. One Instagram user jokingly said in the comment section that roughly translates to, “Is it spicy or not if it’s inside” to which Fiesta replied with “Why don’t you use chillies, sis.”

Other users also jokingly suggested other Indonesian-inspired condom flavours, such as the Ayam Geprek.

The noodle-inspired condoms are currently sold out on Shopee, where a pack of three retailed for 5,000 rupiahs (RM1.43). 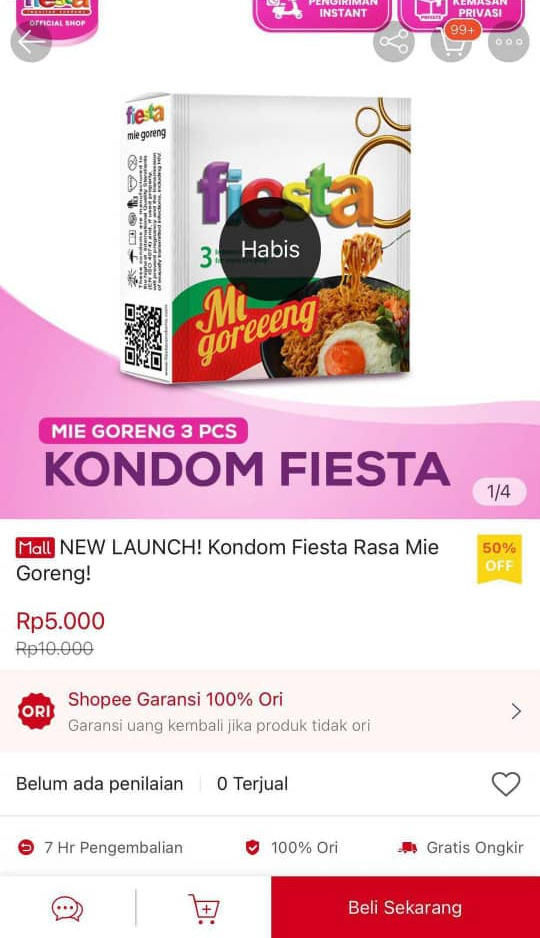 The Mi Goreng condom is part of three new additions to Fiesta’s condom lineup, the other two being an iced coffee-flavoured condom and a soon-to-be-announced chilli-flavoured condom. Besides their newest addition, the brand has experimented with several other flavours consisting of durian and energy drinks-flavoured condoms.

Maybe they should introduce Maggi flavoured ones next since instant noodles are a thing now.

Intrigued? Let us know what you think in the comment section!

Also Read: Durex S’pore’s Durian & Cendol Condoms Are Sure To Give Your Love Life A More Local Oomph! 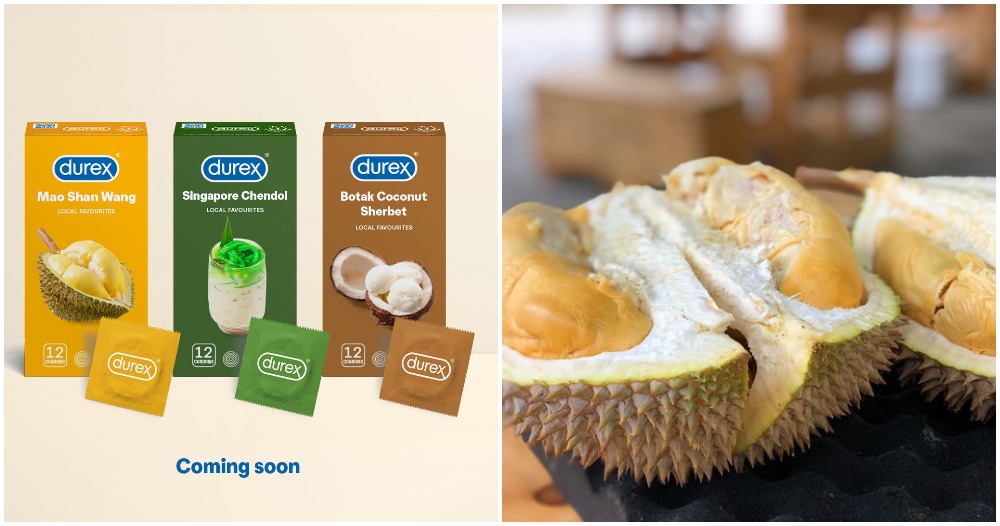