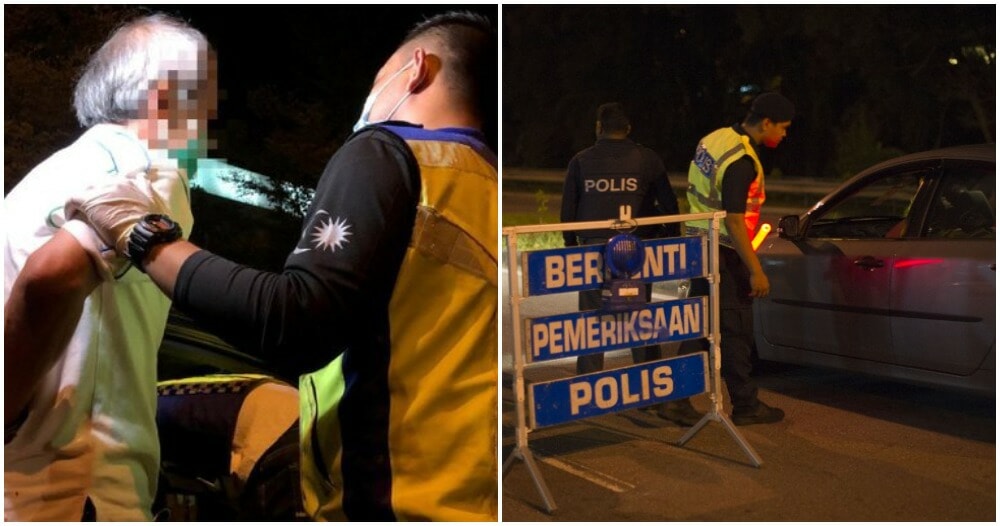 After all the outrage regarding drinking and driving, you’d think that Malaysians have learnt their lesson. Oblivious and just being plain irresponsible, 11 drivers were arrested last night, June 3rd, after driving under the influence of alcohol. Bear in mind, this was merely two days after the drunk driving accident involving the FoodPanda rider.

The Star reported that according to Kuala Lumpur police chief Comm Datuk Seri Mazlan Lazim, all those arrested were found having their alcohol level over the legal limit (80mg of alcohol in 100ml blood). They have been taken over to the police station for further investigations. 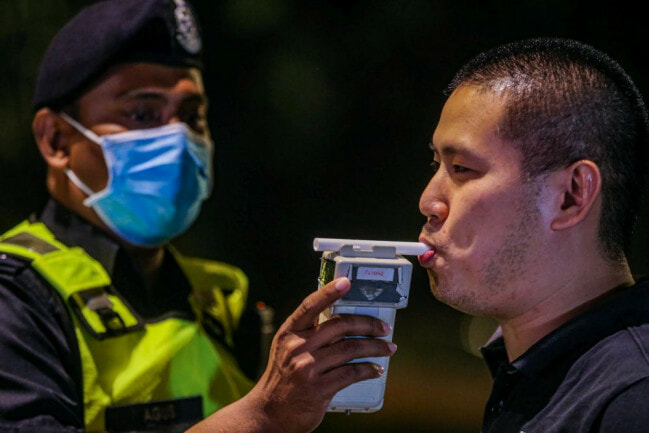 11 of them, aged between 30 to 50, were apprehended at roadblocks on Jalan Sri Hartamas, Jalan Kepong, Jalan Hang Tuah and Jalan Klang Lama. One of them, a 33-year-old man who had an alcohol level of 93mg had an amazing excuse for his actions.

“I know my limit, I’m confident of my driving!”

Another man whose alcohol limit was more than THREE TIMES the legal limit said he was on his way back to Kepong after having dinner with his friends.

Both men had their cars driven to the police station by police personnel for further action. Since the 26th of May, Kuala Lumpur city police have recorded 33 cases of drunk driving. 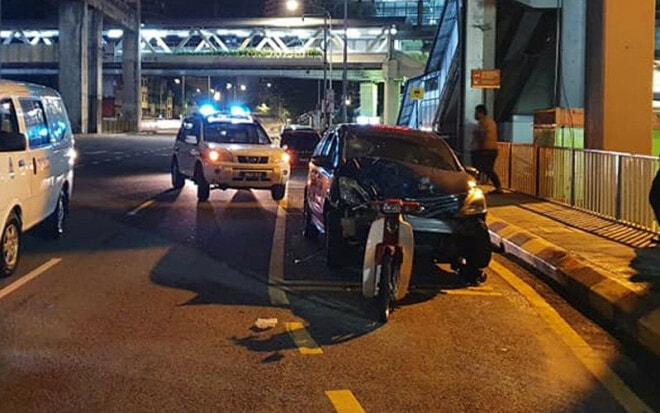 The commissioner added that periodical roadblock will be held to curb drunk driving once and for all. He also advised Malaysians to book a taxi or any e-hailing rides after they’ve been out drinking to avoid any such incidents.

It’s really sad and disappointing to see that Malaysians still have not learnt their lesson after all that has happened. To those who were arrested, we have one question: Will you learn your lesson only if there’s an accident and someone dies?