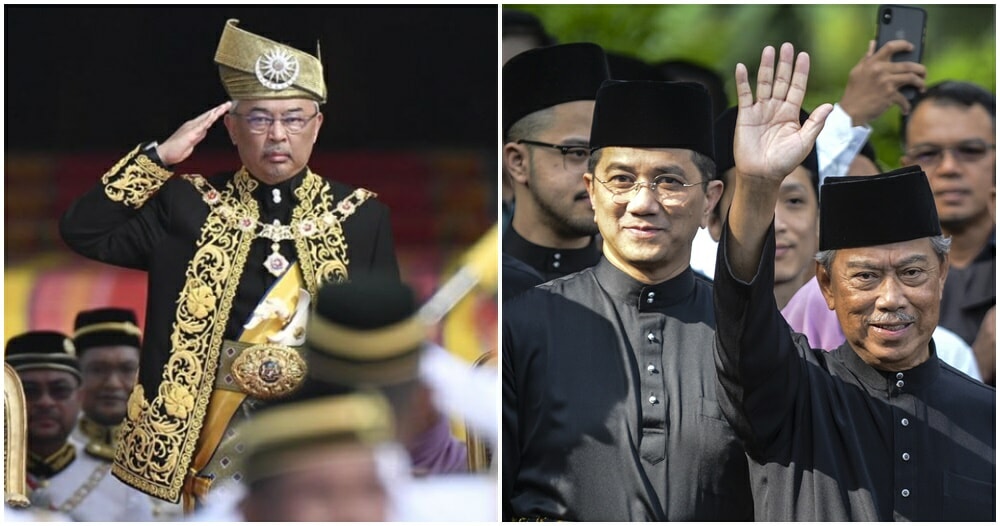 The same spirit of unity and struggle that was apparent in Malaysia’s first two waves of Covid-19 needs to come back, says His Majesty, the Yang di-Pertuan Agong. 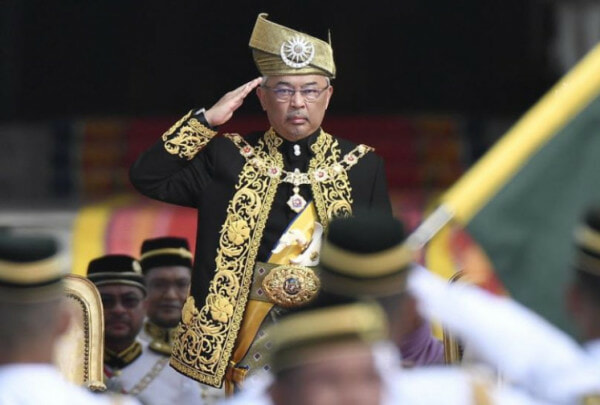 After the nation breathed a sigh of relief when it was announced that there was no need to declare a state of emergency in the country, YDPA Al-Sultan Abdullah Ri’ayatuddin Al-Mustafa Billah Shah attempted to rally the nation to form a united front against the deadly virus.

But it seems as though efforts toward uniting the nation isn’t a problem of the people, as much as it is for politicians. “I can see that the people are ready to unite for the sake of the country and public health,” said Chairman of the Safe Communities Association, Tan Sri Lee Lam Thye in a statement recorded by Astro Awani.

He said that there was no doubt that the people have given strong cooperation, especially when it came down to compliance with the SOPs to curb the spread of the virus. “This is because this matter involves life and issues related to health, both of these aspects are very important,” added the chairman. 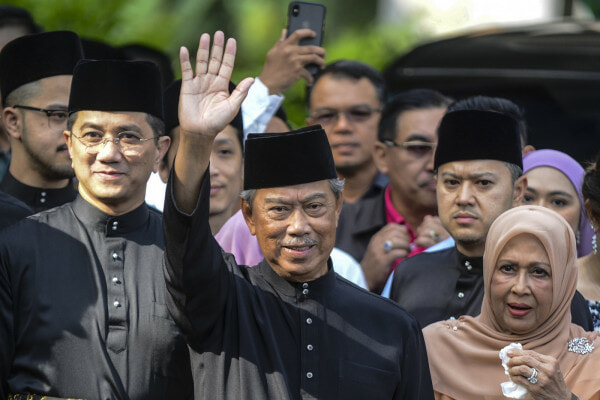 However, that doesn’t seem to be the case with politicians in our country. “I hope political parties, especially politicians can do the same,” said Tan Sri Lee Lam Thye. “What is most important is the question of sincerity and honesty from all parties. If all political leaders can be sincere and honest, I think they can play a very important role in fulfilling whatever the Yang Di-Pertuan Agong says,” he added.

Yesterday (26 October), Malaysia recorded a new high in Covid-19 cases, with a staggering 1,240 positive cases reported in a single day. 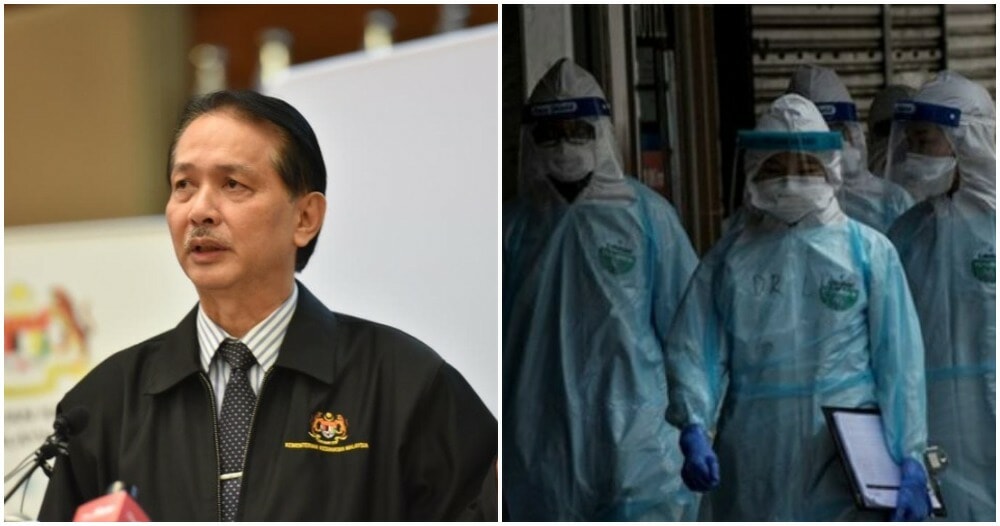