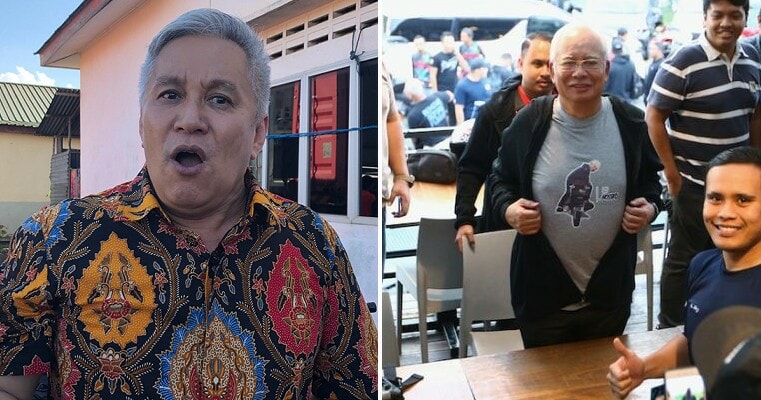 The statement was made by Najib when he was campaigning for BN in Felda Sungai Koyan where Najib blamed the Pakatan Harapan government for failing the Felda community, with settlers earning as little as RM74 a month. He said that under his administration, that particular period was the “golden age” for Felda settlers. Really? 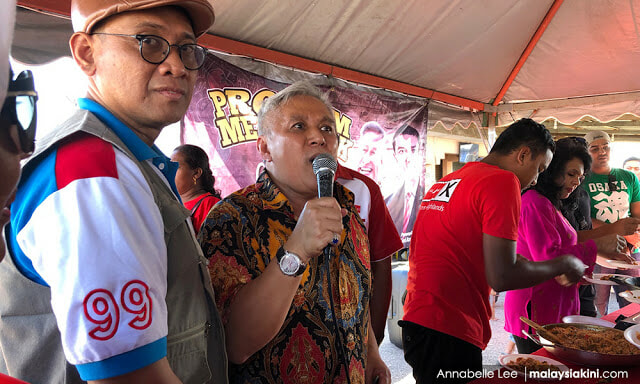 Retaliating over Najib’s statement, Chef Wan said, “I would slap Najib’s face, disrespectful! What do I worry? It was our tax money (that he distributed to Felda), tell him that.”

Chef Wan, who grew up in one of Felda’s settlements also expressed anger of Najib’s decision to place Tan Sri Mohd Isa Abdul Samad in Felda despite the latter’s questionable past. 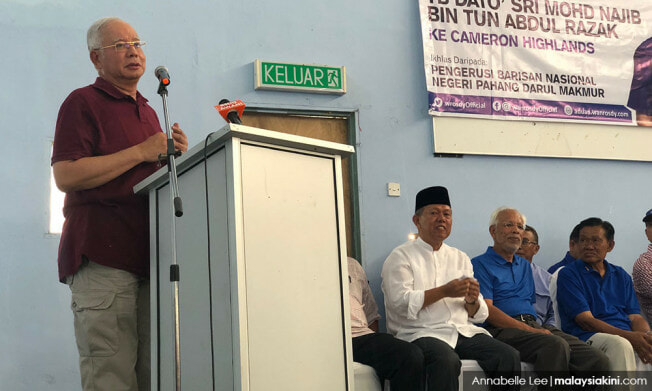 Speaking to Malaysiakini, Chef Wan said, “Yes, it was a better life when you gave the Felda people all sorts of things, but the next day you stole from us until the agency went bankrupt!”

“How could you let Felda be mismanaged like that? Come on!” 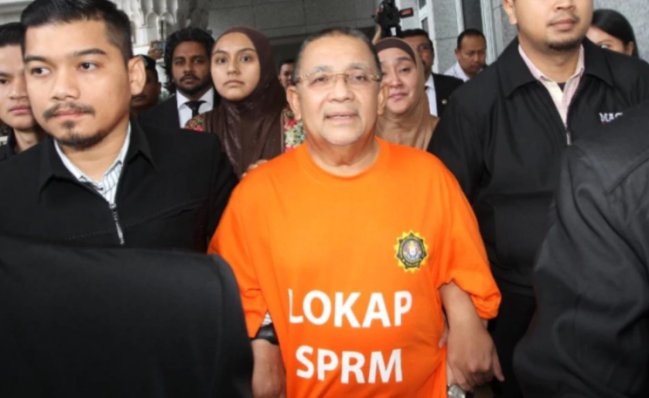 “You put (former Felda chairperson) Mohd Isa Samad up there knowing that he is so corrupted, with all kinds of sh*t he has done before.”

During Isa’s time at the helm of Felda (2011 to 2017), the agency suffered financial losses and at the end of June last year, its debt stood at RM8 billion. He has since been charged in November 2018 when he was investigated by the Malaysia Anti-Corruption Commission (MACC) over an overpriced purchase by Felda, of a hotel in Sarawak.

Meanwhile, on Facebook, netizens seem to be backing Najib and calling for a boycott of Chef Wan for saying that he wants to slap Najib but Najib himself said that he “would not entertain” the celebrity chef’s threats, Yahoo News reported.

Also read: Najib: “I Don’t Understand Why Lim Kit Siang is So Obsessed With Me” 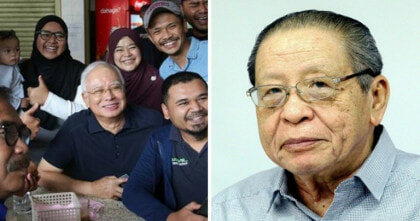