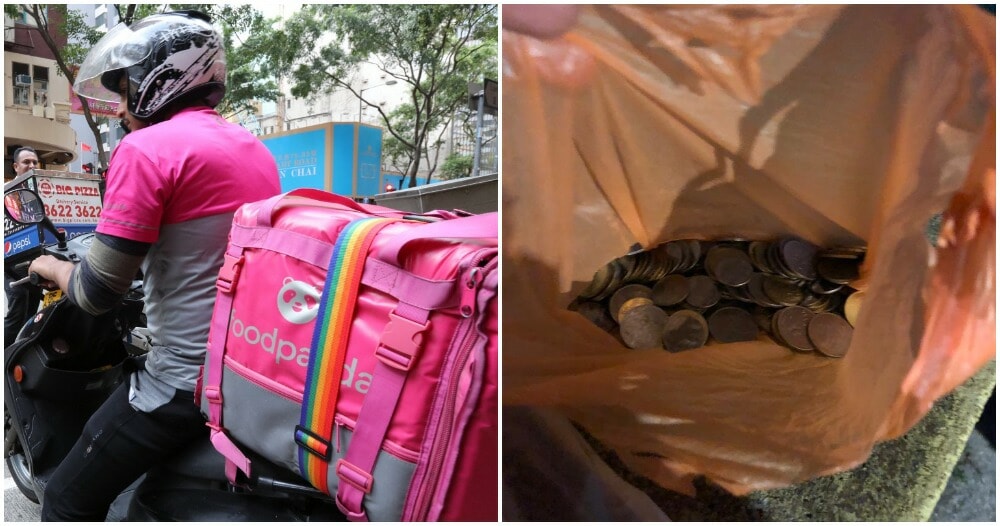 The kindness of this FoodPanda rider towards his young customer will definitely touch your heart. Twitter user, Uzair, posted about an encounter his friend, Faiz Rosman had with a customer who didn’t have enough money to pay for his food.

Faiz got an order for pizza which costs RM28.50 and to his surprise when he went to deliver the order, a young boy came to pick up the order. The boy even paid for his order using a bag of coins! 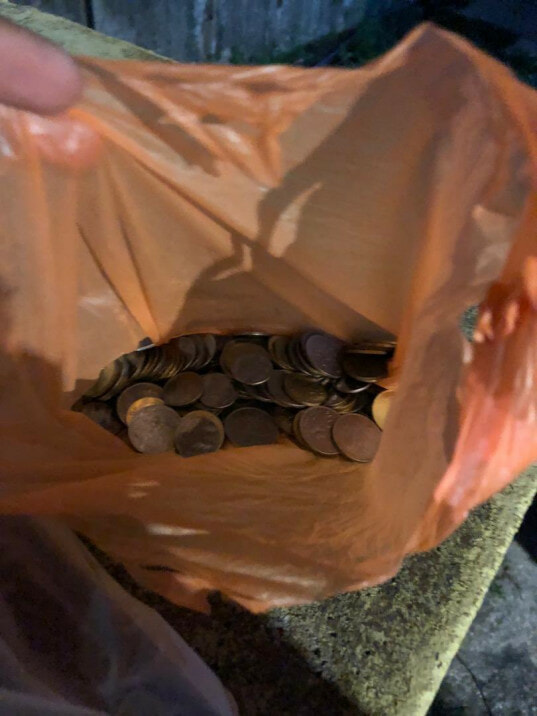 As he was rushing, Faiz just took the bag of coins but he told the boy that if the money was not enough, he would WhatsApp him. When he went to a fuel station, he found that the bag of coins only had RM18 and was short from the actual amount. Faiz then proceeded to text the boy who said his father didn’t even know that he ordered food.

When Faiz asked for the boy’s father’s number, he panicked and lied saying that he didn’t. Only when Faiz joked around saying that this is a serious issue and he will report it, the boy confessed and asked Faiz to come back so that he can pay the required amount.

“I was scared to tell my father. I just wanted to try the pizza for the first time.”

Faiz then told the boy to keep the money for his expenses and even told the boy to eat to his heart’s content. However, he reminded the boy to not cheat anyone in the future. The boy couldn’t believe it at first and then profusely apologized for his mistakes.

His tweet has garnered over 14K retweets and netizens and praised Faiz for his generosity. Speaking to World of Buzz, Uzair just had a simple and sweet response, “Spread the kindness to everyone, we will all appreciate it!”

True enough, when the whole world is in chaos, it’s the best time to show some kindness to everyone. Kudos to Faiz for being so generous despite working so hard. 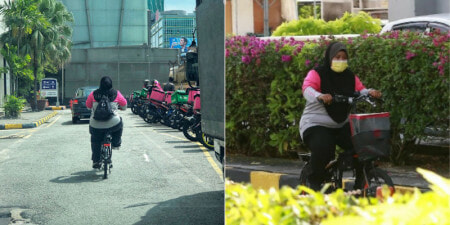