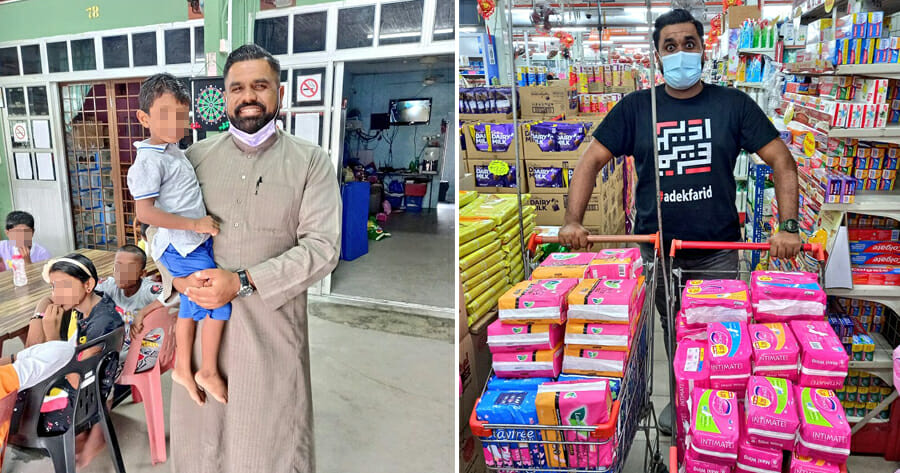 A Malaysian man from Penang bought 100 packs of sanitary pads to help women in need and to spread awareness that men too can help women buy these necessities.

On 5 February, 32-year-old Mohamad Farid posted a photo on Twitter of himself and a trolley filled to the brim with packs of sanitary napkins.

“Ok done. My experience for the first time in my life. It was a bit embarrassing at first, but I was brave,” he said in his post.

“This is for the sake of helping women out there during the MCO season.” 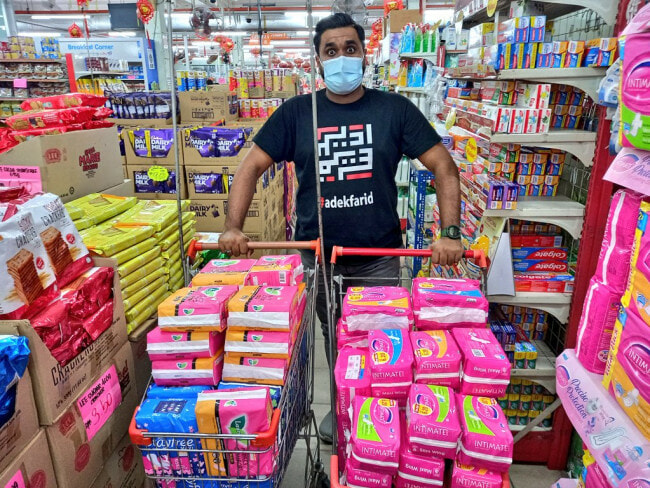 The founder of Pertubuhan Ziarah Amal Kampung To Kampung (K2K) said that he bought the sanitary pads to be donated to homeless, single mothers and the less fortunate in Batu Kawan, Penang.

He said that the 100 packs of sanitary pads were purchased using public donations and distributed to recipients on 7 February.

“This is the first time I have taken the initiative to buy and donate sanitary napkins,” he told Harian Metro.

“Previously, I saw other individuals do it but among women.”

“So I took the initiative to do it because I realised it was a necessity for all women.” 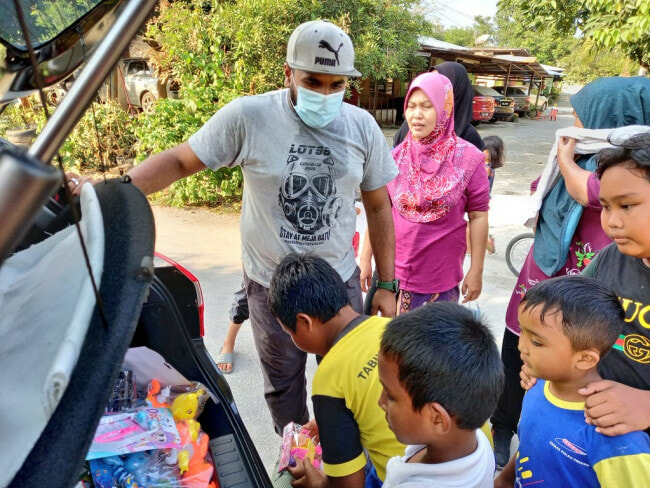 Mohamad Farid added that it was his first experience buying sanitary napkins and that he would be lying if he said he wasn’t ashamed.

“Especially because I bought it in large quantities, some individuals looked surprised when I was in the premises,” he said.

“However, my original intention was to help women in need, especially during the Movement Control Order (PKP) period, so I put aside the shame. The purchase process was easy because I was assisted by a female friend who went shopping together with me.”

He added that he hopes to continue doing this in the future and hopes that his initiative will be an inspiration to other individuals out there, especially the men.

“I believe many NGOs out there are actively collecting and delivering donations, so sanitary pads can be one of the items donated to recipients in addition to basic necessities,” he said.

Thank you Mohamad Farid for your kind and generous gesture! 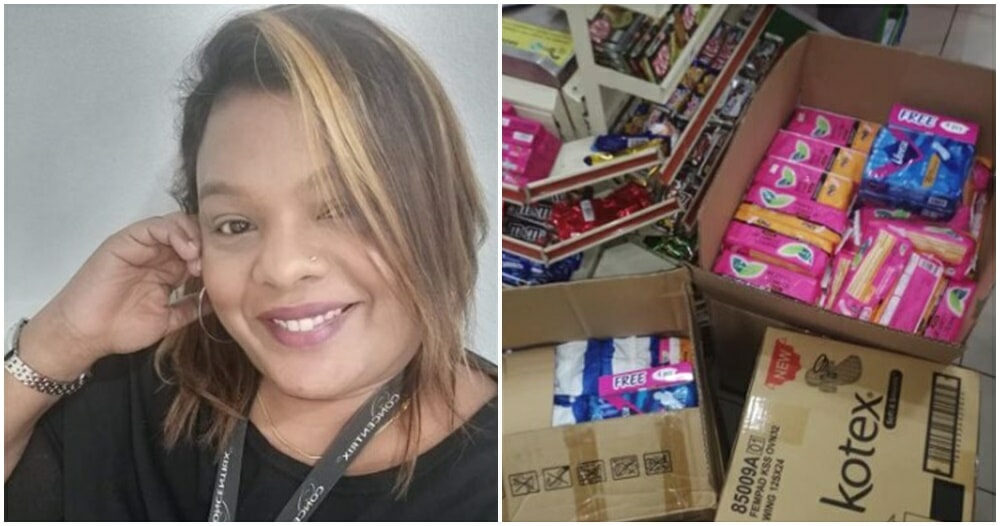