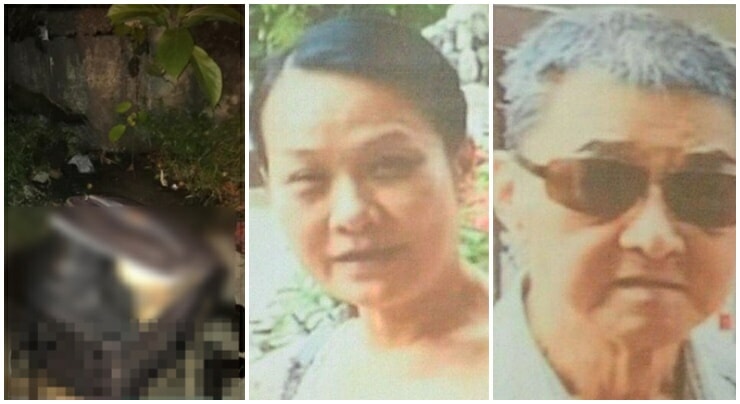 The horrifying Shah Alam murder takes an unexpected twist, for the worst.

On Monday, the dismembered body of a woman now identified as 52-year-old Tan Siew Mee, was found in a suitcase of a ditch in Shah Alam at 6am. If you haven’t read the tragic murder yet, you can do so here. 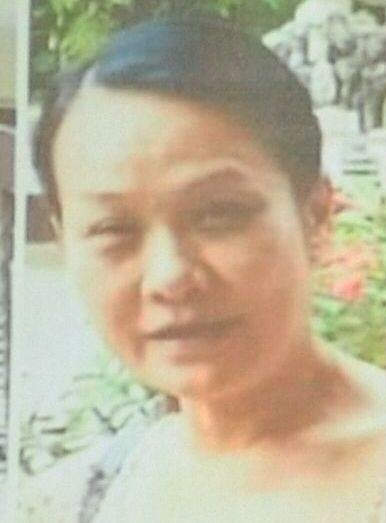 The post-mortem, which took place on Tuesday, revealed that Tan was stabbed 13 times on her chest and stomach. The deceased was also slashed multiple times on the neck.

Upon setting an investigation in motion, the police detained two suspects and launched a search hunt for Tan’s husband, Lim Ah Kee, 79, who was strangely no where to be found. Sadly, they soon discovered why. 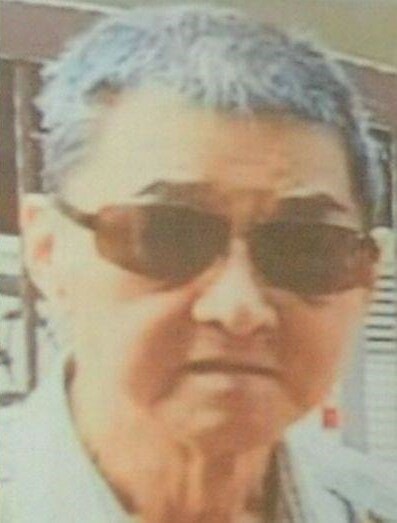 Another bodied bag was found near the Alam Megah LRT station at 5pm yesterday. And the deceased is believed to be Tan’s husband. Lim’s body was found in a similar fatal condition, sealed within the confines of a purple luggage bag that was thrown into a ditch near the station. He had suffered the same horrific fate as his wife. 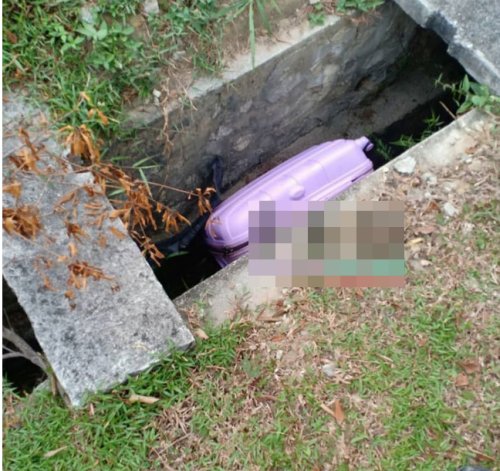 According to the police, the suspects were reportedly foreigners that lived under the residence of the elderly couple who were their tenants. The suspect duo confessed that they were unable to afford rent so they resorted to murdering the husband and wife.

They assaulted the two victims before getting rid of the evidence by disposing their weapons accordingly.

According to The Star, Shah Alam district police chief Assistant Commissioner, Baharudin Mat Taib has released a statement to announce that the murder was being investigated under Section 302 of the Penal code.

The police are in the midst of tracking down the weapons and attaining other crucial evidence that would help with the case.

RIP, Tan and Lim. We hope that this is the last of these suitcase homicides. 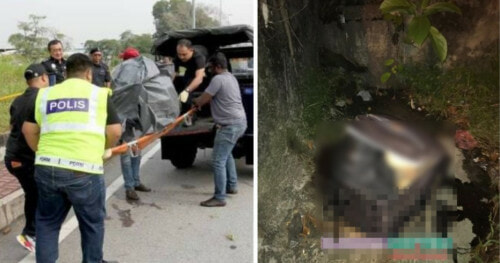