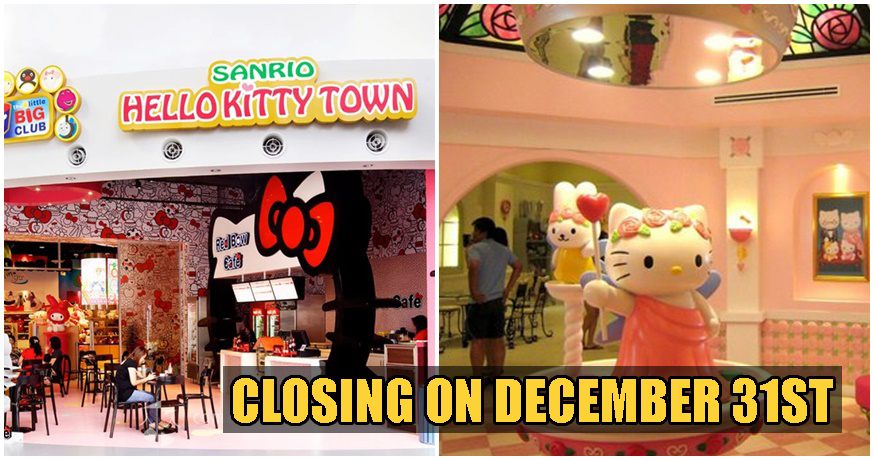 Fans of Sanrio’s ever popular Hello Kitty should seize the opportunity to visit the Sanrio Hello Kitty Town in Johor while it still stands, because we have some pretty devastating news to share!

In a report by Oriental Daily, it would seem that the Hello Kitty-themed attraction is slated to close its doors for good on December 31st 2019 due to a lack of tourists! Oh no!

The RM110 million pastel wonderland, which was opened in 2012, has been suffering a steady decline in ticket sales after the initial novelty of the theme park wore off. After operating for seven years, theme park operators told Johor  Tourism, Women Development, Family and Community Committee chairman Liow Cai Tung that the closure was due to how the numbers of tourists did not meet expected targets.

However, do not despair as the other number of popular theme park attractions in Johor will still be operating as usual, with no signs of slowing down.

In fact, Liow adds that “Johor is located at the Southernmost end of the Peninsula, and has a great geographical advantage.”

With private sectors taking a heavy interest in the development of Johor at large, she hopes that the local tourism industry will work hard to promote the region’s attractions.

The Puteri Harbour building, which houses the Hello Kitty Town theme park, also houses a number of other attractions, including a Thomas The Engine-themed indoor park.

So for those of you who are fans of Sanrio’s popular kitty cartoon, you’re going to want to hurry on down to Johor before the park closes for good! 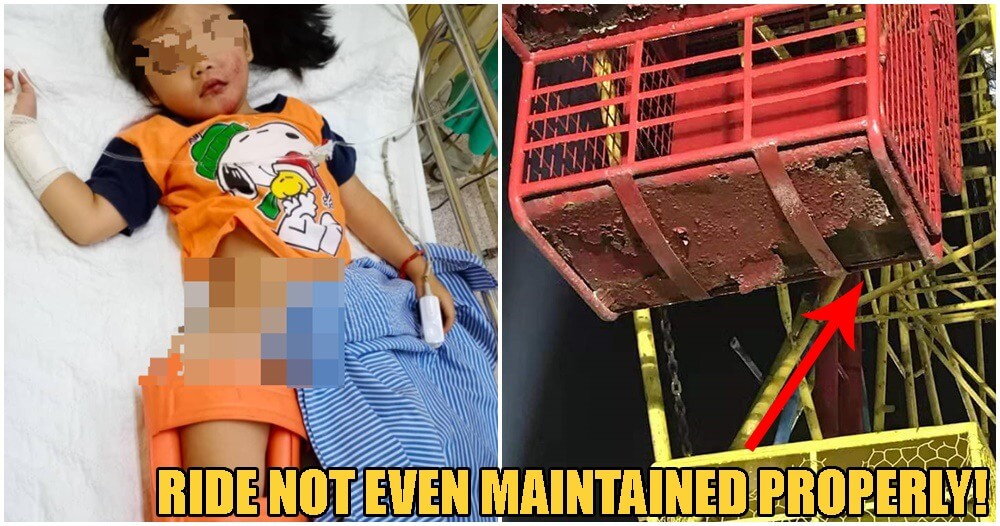