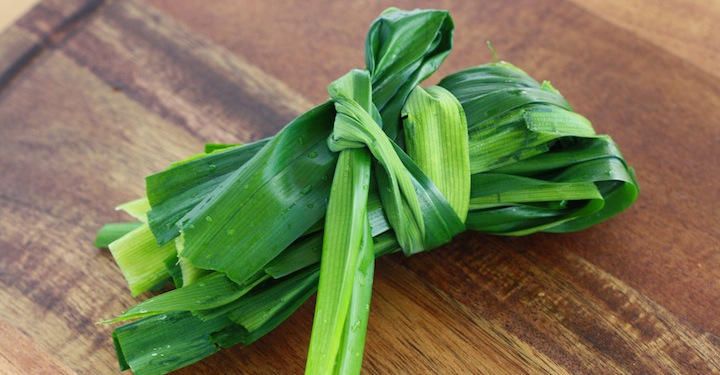 We are all very familiar with the humble pandan leaves – that aromatic and fragrant ingredient that our mothers love to incorporate in almost any kind of food, from nasi lemak, desserts, and kuih-muih. This truly versatile ingredient is a firm favourite among Asians and can be found literally growing in our backyards. 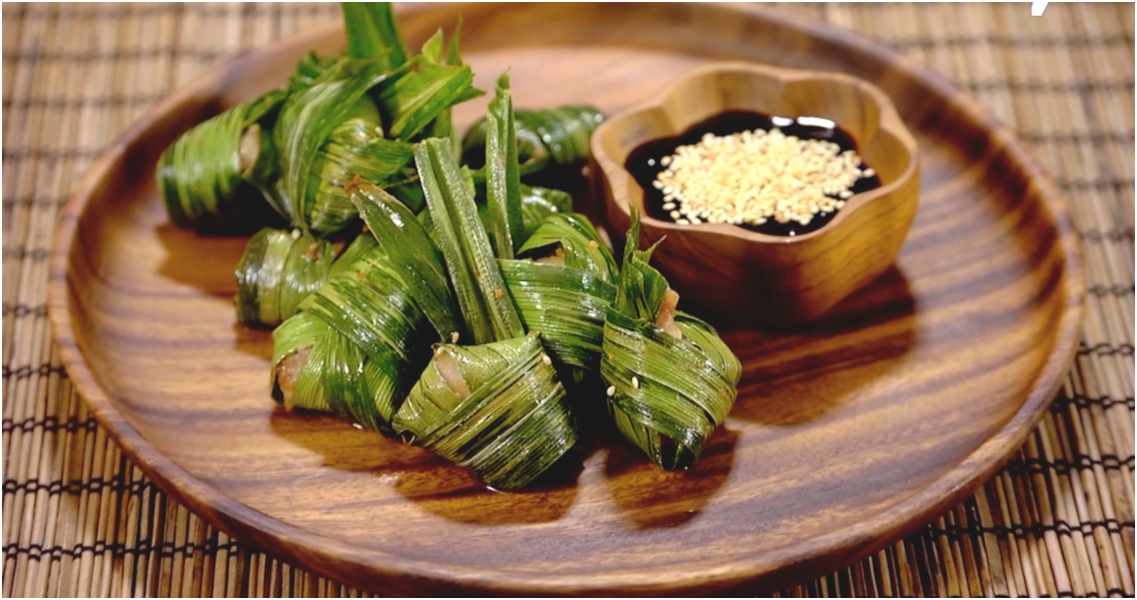 According to The Star, it seems that one of our favourite ingredients is slowly but surely making its mark in our Western counterparts’ kitchens. Nigella Lawson, the famous celebrity chef has said that pandan leaves are set to overtake avocados as the new global food trend.

Apparently, this everyday ingredient in our food is already found in many restaurants and households in the United States and is beginning to gain popularity in Britain. They still haven’t found out that we use pandan leaves for so many other things, such as air fresheners and cockroach repellents in the car! 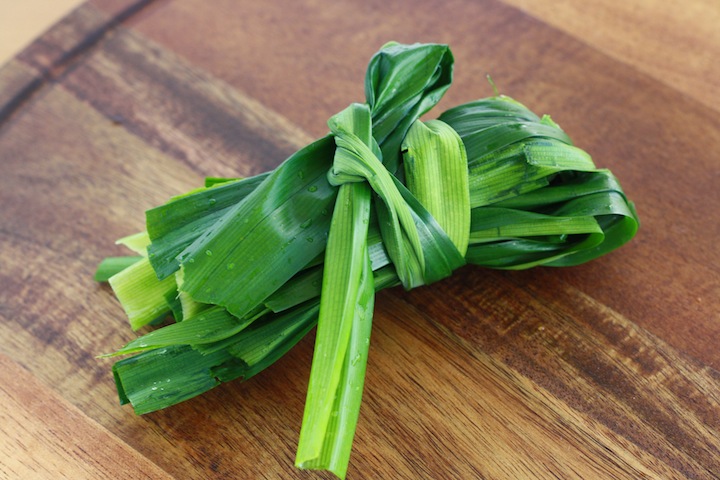 She added, “I think it’s going to be the new matcha. I may be wrong, but we seem to be interested in that.

“I notice more and more people in America baking with Pandan essence, which comes from that leaf.”

Looks like they have to start stockpiling pandan leaves soon because the last time Lawson declared herself a fan of avocados, the sales of avocados skyrocketed by 30 per cent. 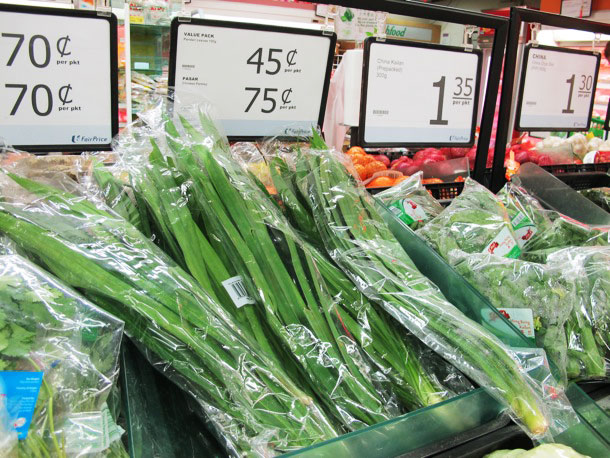 The Guardian has reported that no major UK supermarkets stock pandan leaves yet, but it can be found online for about £7 (RM38) for 200g of the leaves. Meanwhile we are just casually growing them in our backyards. FYI, it is also known as screwpine in the West, though.

Go forth and conquer the world, little pandan leaf. Make us proud! 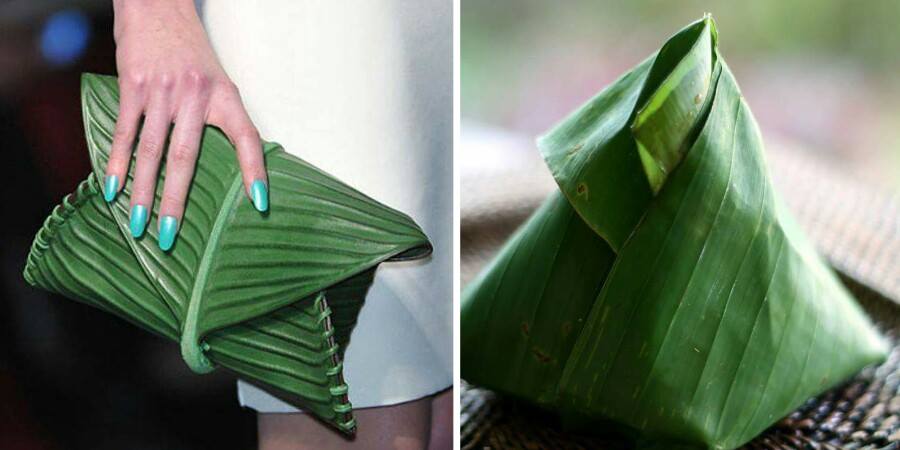