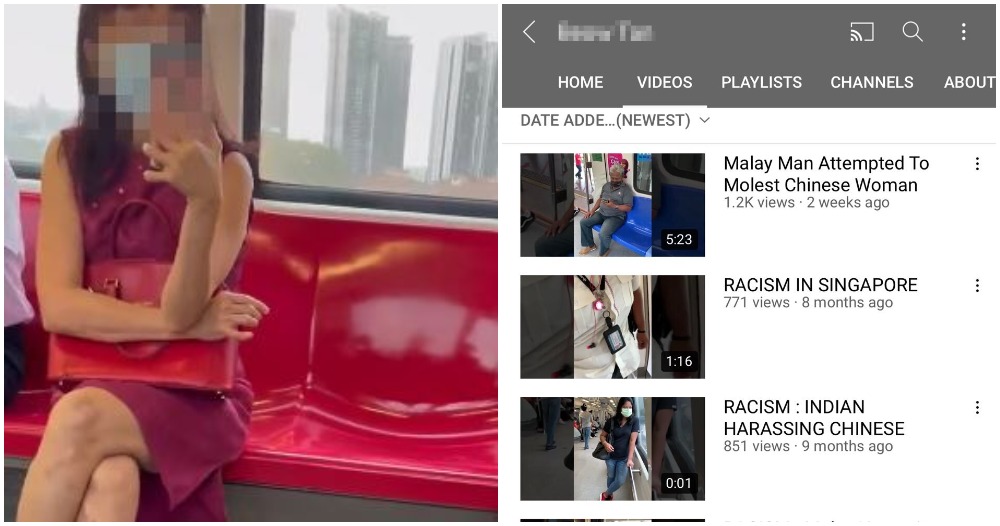 How did YouTube’s community guidelines even allow the continuous postings of these videos?

A few days ago, a video went viral on social media after showing how a Singaporean woman was seen recording a group of strangers on a train and asking them what their race was. When one of the strangers said she was Malay, the lady proceeded to say “no wonder” and even mentioned her various relatives in allegedly high positions.

It didn’t take long for netizens to find out that the woman owns a channel on YouTube with over 20 videos where she features Malays and Indians exclusively and how they’re harassing her. 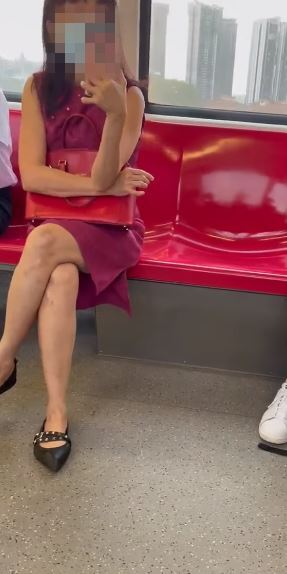 Her channel had over 959 subscribers but users are unable to comment on the videos. Despite her claiming that she was harassed, most of the videos simply showed people going about their usual lives and one video simply showed a family of three sitting beside her having snacks.

“Do you know the Chinese asked me why I continued to help you Malays and Indians when you continued to harass me? Like giving $50 to a Indian staff from Jurong Point NTUC when his 38-year-old divorced JB sister died in an road accident last month.”

At the time of reporting, her YouTube channel has been taken down for violating YouTube’s policy which prohibits content designed to harass, bully or threaten. Most of her videos had the common theme of her proclaiming her hatred towards the Malays as her previous neighbour allegedly tried to coerce her into marrying their son. 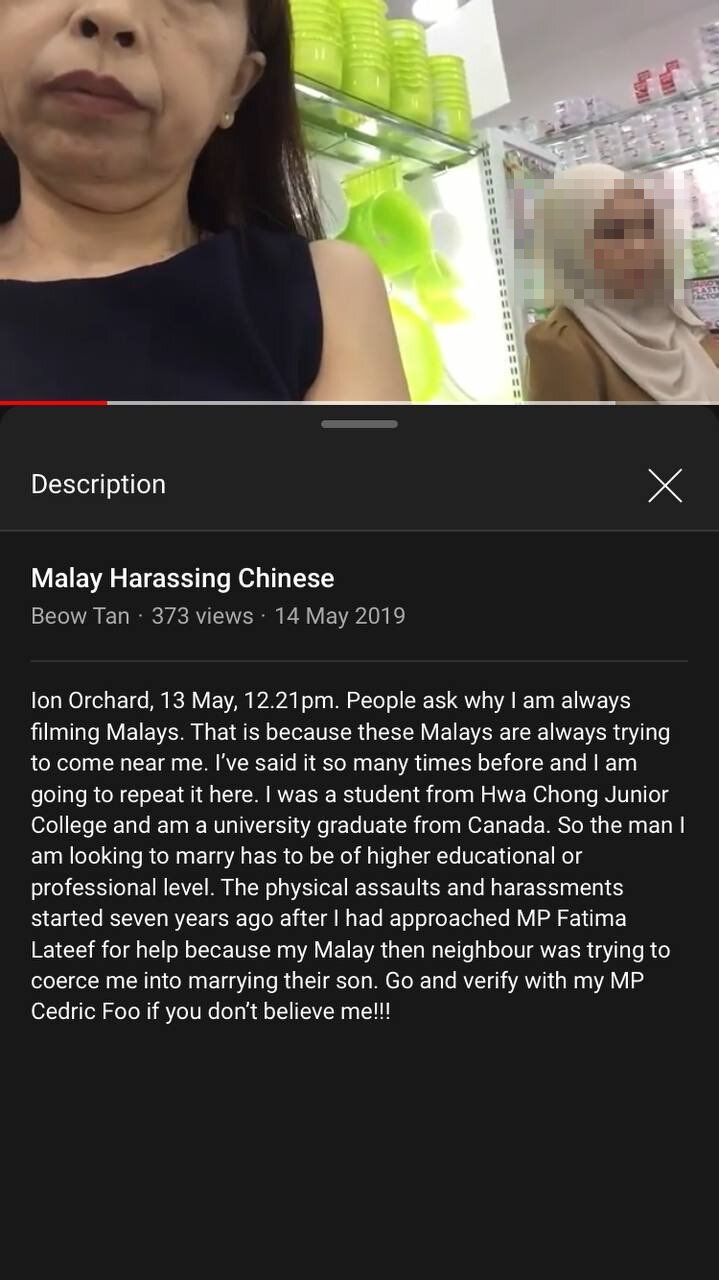 According to Today Online, a police report has been lodged and authorities released a statement saying that “a 57-year-old woman is currently assisting with investigations” without further elaboration. Several Singaporeans have come forward claiming that they too, were once filmed by the woman in various places without their knowledge. 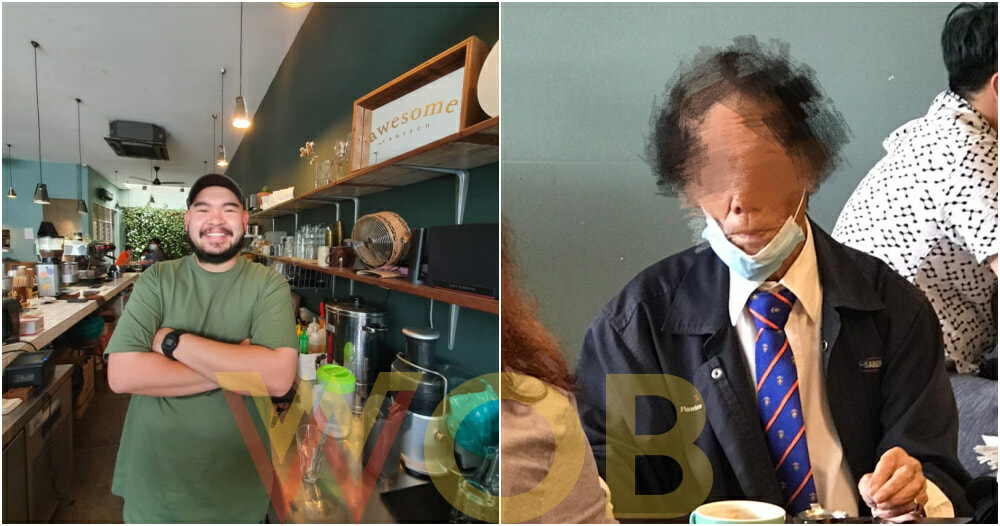