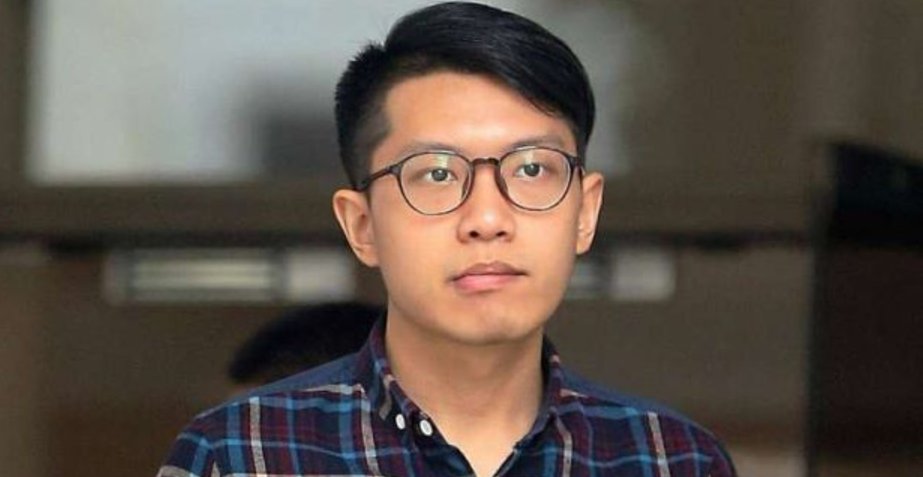 A hotel staff from Amara Sanctuary Resort in Singapore was caught for having taken nude pictures of a young female guest. This incident happened back in Jan 2015, but the guilty man was only recently sentenced to six weeks of jail time.

The 28-year-old man, identified as Kenneth Ho Weixian, had abused his position as a guest relations officer after he tailed after a 19-year-old into the female’s toilet. The teenager had entered the toilet to change into her swim wear when the man who was on duty decided to also follow her in.

While she was undressing herself in one of the toilet’s cubicle, Ho attempted to secretly snap pictures of her from the gap at the bottom of the door. He managed to snap 5 nude pictures before the young lady noticed his hand holding the phone. She screamed out loud, causing him to withdraw his hand and escape to a nearby handicap toilet.

The teenager quickly dressed herself and tried to pursue after him. It was said that the pervert was caught after he stepped out from the handicap toilet. Apparently he had tried to delete the photographs he took while hiding. 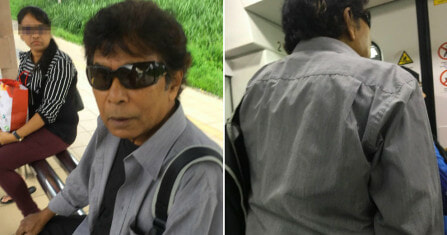