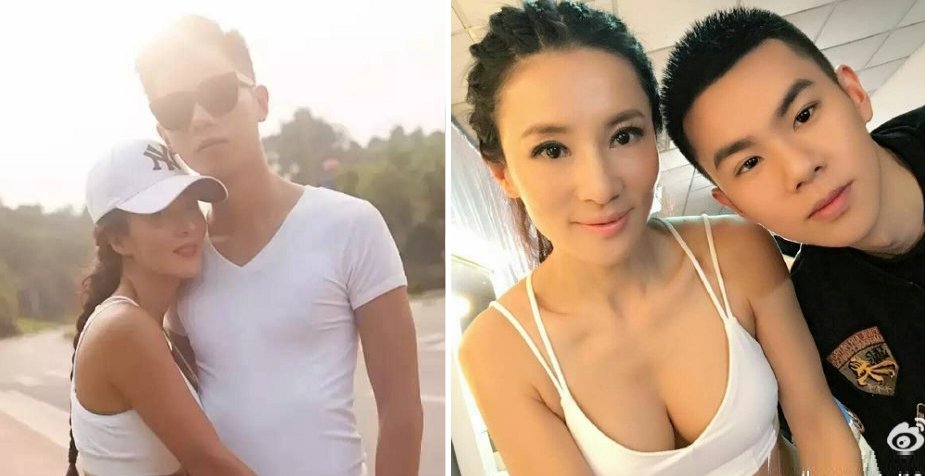 You’re not gonna believe the age of this stunning woman when you see her pictures!

Recently, a Chinese woman has taken the internet by storm after pictures of her went viral on social media. From the first glance, the woman who’s rocking her amazing physique looks like she’s probably in her 20’s or 30’s. 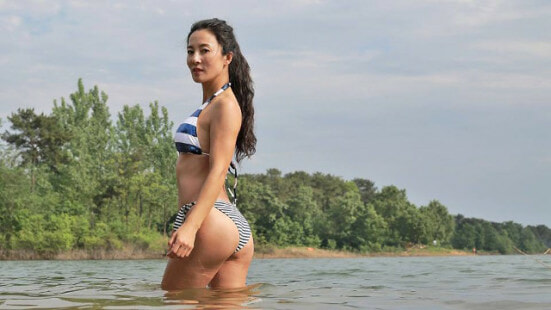 But it was later revealed that she is actually a 50-year-old mother! Say what!

According to Shanghaiist, the woman in bikini from the picture above is Liu Yelin from Henan province, China. Many netizens were baffled by how she managed to keep such a fantastic body and showed no sign of aging process at the age of 50.

The secret to her youthful looks lies in her obsession to fitness, and it all started when she turned 30. She learnt how to swim and soon became extremely good at it. Just 3 years ago, she swam across 2 rivers in China and Korea, but that wasn’t challenging enough for her. So last year, she swam across Melaka Straits for a distance of 12km in 4 hours!

Aside from her daily lake swimming, Liu also picked up on something that ladies would normally avoid, which is weight training. Liu hits the gym for at least 2 hours a day. No, she didn’t walk on the treadmill for 2 hours.

Instead, she engaged in intensive weight-lifting which helps tremendously in toning her muscles. Honestly? She looks better than I ever did in my life T_T! 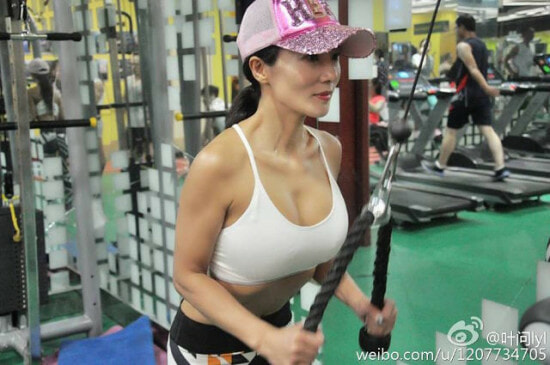 Abs in the making. 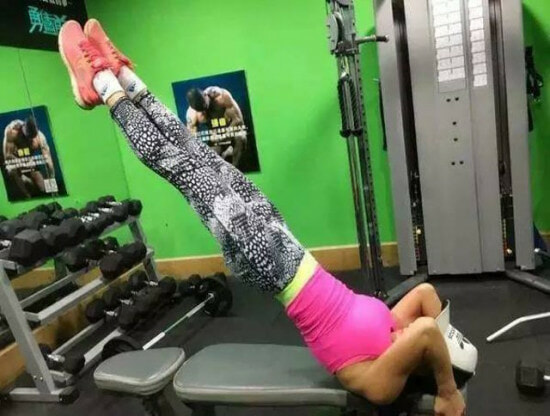 When she’s not doing any weight training, she simply puts on a pair of boxing gloves and practises her moves on a punching bag. Don’t mess with her guys. 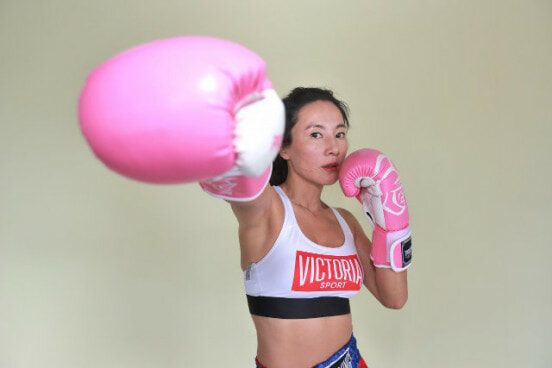 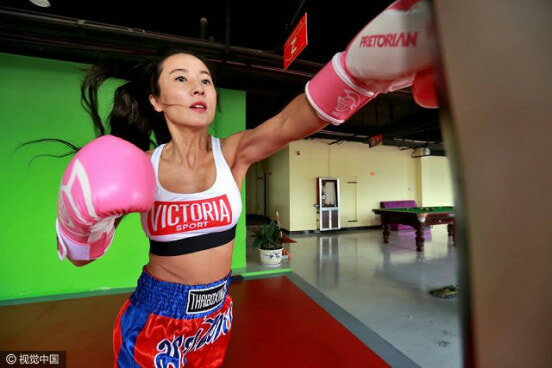 Besides training in the gym, Liu clearly knew how to enjoy life judging from her travelling pictures on social media. With a stunning body like hers, bikini is the only way to go. 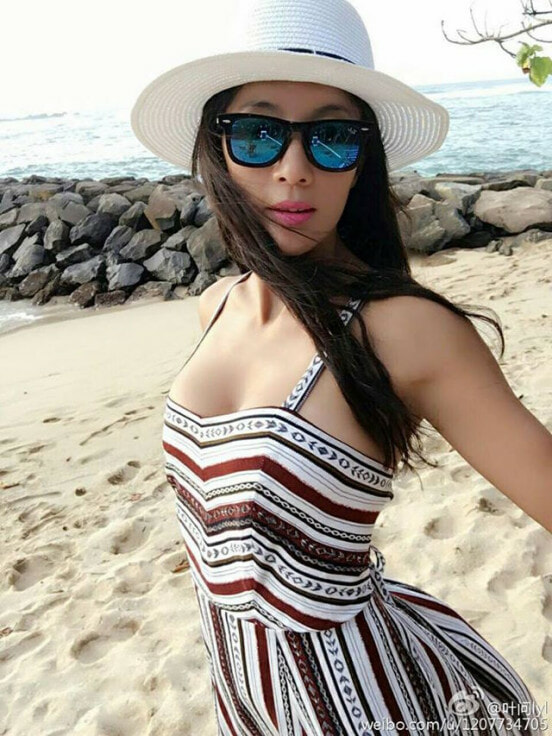 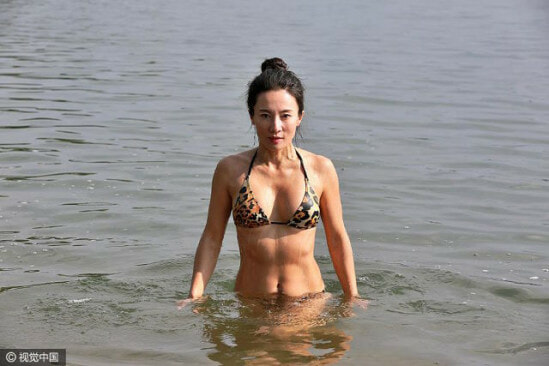 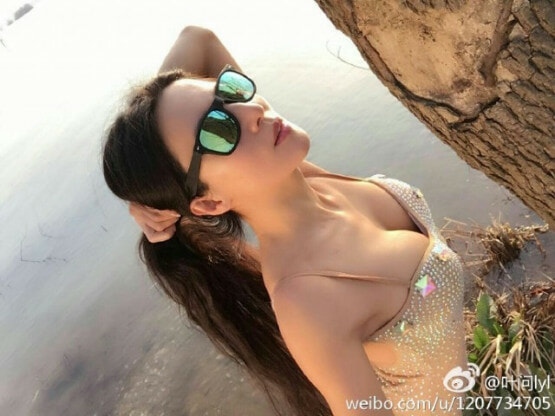 All her exercise has certainly paid off as they kept her fit and looking extremely young, which explains why she sometimes got mistaken as her son’s girlfriend when they’re together. 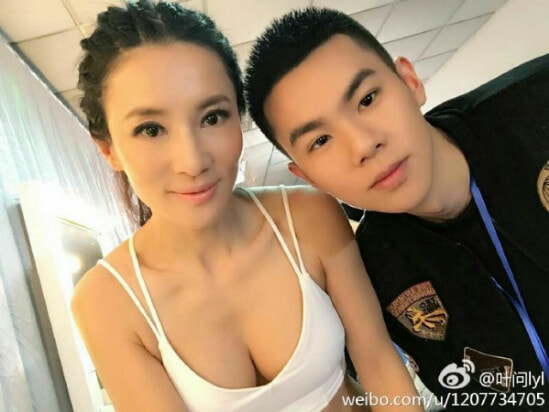 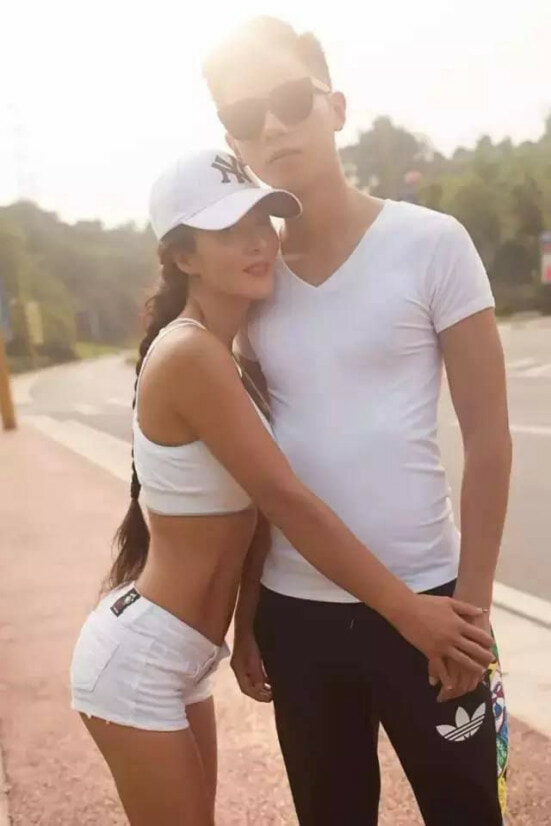 So guys, if you want to look fit and fabulous like her when you’re 50, you better start now!

Also read: Lady Stuns Everybody With Her Photos and You Will Not Believe How Old She Really Is!