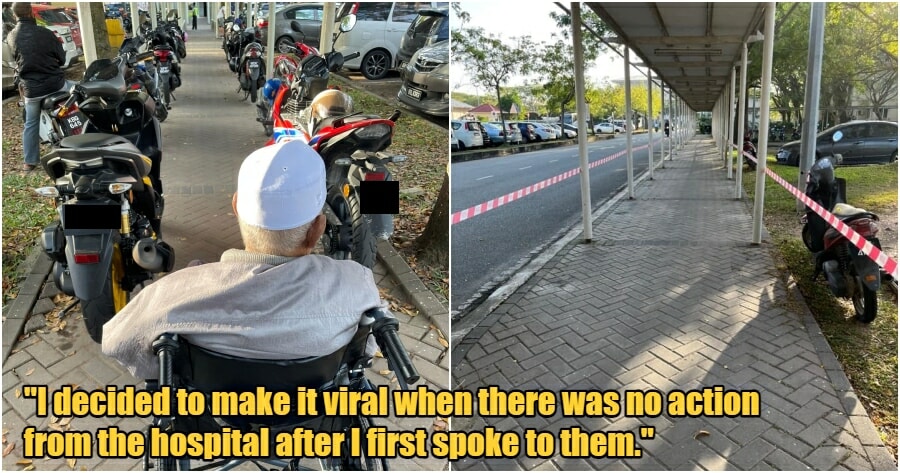 Walkways are meant for pedestrians, and while there are usually no action taken against riders who park their motorcycles on it, many are not happy about the consequences.

Just last week, a Malaysian, Zaidi, brought his father to a hospital in Kedah, only for them to encounter an obstacle before they could even enter the building. The walkway just beside the hospital was filled with parked motorcycles, and Zaidi was having difficulties helping his father, who was in a wheelchair to navigate through the walkway. 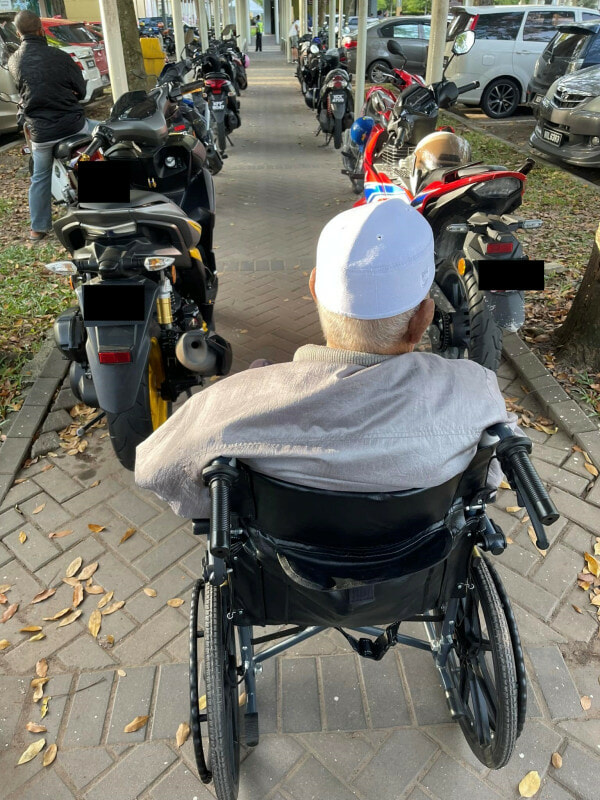 The walkway is connected from the bus stop outside the hospital and leads to the hospital building. In case you’re wondering why Zaidi did not stop at the spot to drop the people in wheelchairs, he stated in his Facebook post that the area was too congested.

“I might as well use the walkway to bring my father in.”

Zaidi also said that the walkway, which was filled with parked motorcycles will be a huge inconvenience to persons with disabilities (PwD) taking public transport.

Speaking to WORLD OF BUZZ, Zaidi said that he brought up the matter to the management of the hospital about 3 weeks ago, but to no avail. He returned to the hospital last week (January 18) only to witness a similar “scene” at the walkway.

“After the incident last week, I decided to make it viral because I don’t know where else can I highlight this matter,” he explained.

Zaidi also told WORLD OF BUZZ that it did not take long for the issue to be resolved following the circulation of the image. He shared an image of the empty walkway in the hospital, which was taken one day after (January 19) he shared the initial image online. 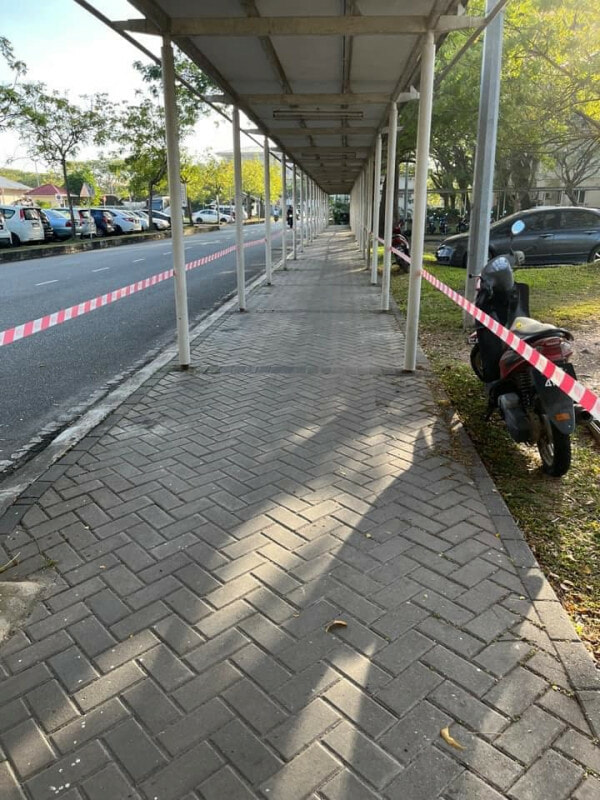 “After the picture circulated online, the management of the hospital was quick to take action,” he said.

The picture was a courtesy of another visitor of the hospital who commented on his post to update the matter.

Zaidi also thanked the management of the hospital who took their time to listen to the complaints from the public and resolved the issue.

Parking spots can be scarce, especially for riders who can hardly find a proper spot for themselves in many buildings. Regardless, do you think that justifies the option to park their motorcycles on the walkway? 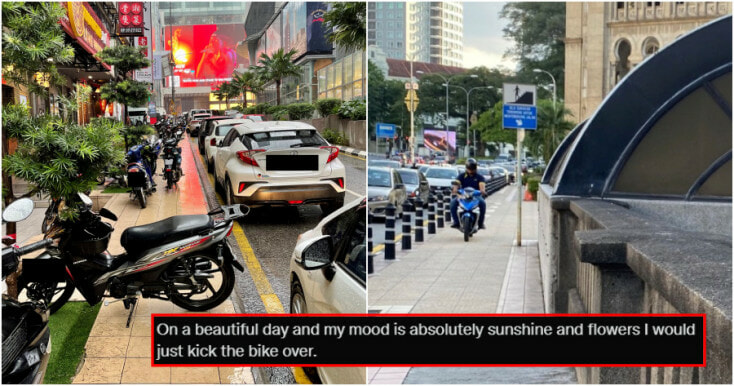