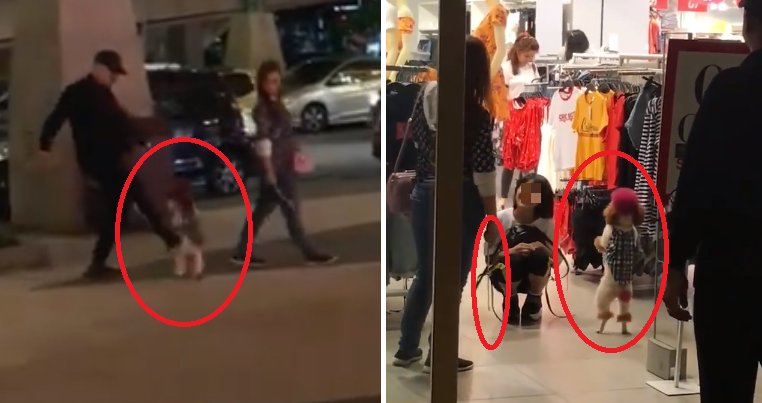 Seriously, how difficult is it to treat your pet well? If you have a pet, naturally you would want to teach and train the creature but there’s such a thing as taking it too far until it becomes animal abuse. One of these so-called “cute” tricks that many people like to teach their pets is to walk on their hind legs. Yes, it looks cute but it’s actually really cruel! 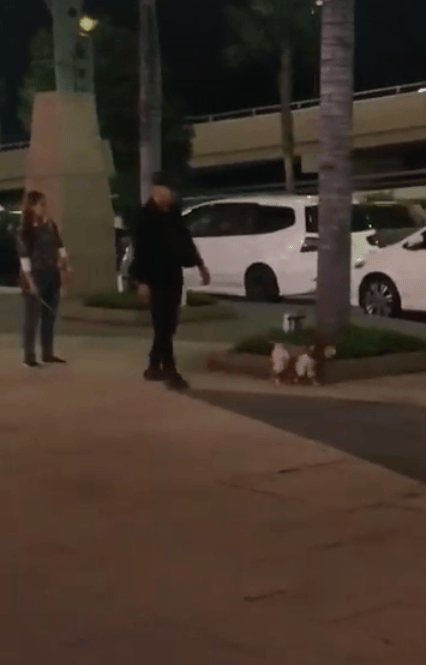 A Facebook post has been going viral after a guy took a video of this couple repeatedly forcing their dog to walk on its hind legs. The video, which was allegedly taken on June 9, transpired in front of Sunway Pyramid’s H&M entrance around 8pm and showed a couple walking their little poodle on a leash. So far, so good right?

Everything seemed fine, until he got a closer look and saw that the couple did not allow the dog to walk properly on four legs but instead, forced the poor animal to scuttle along on its hind legs. 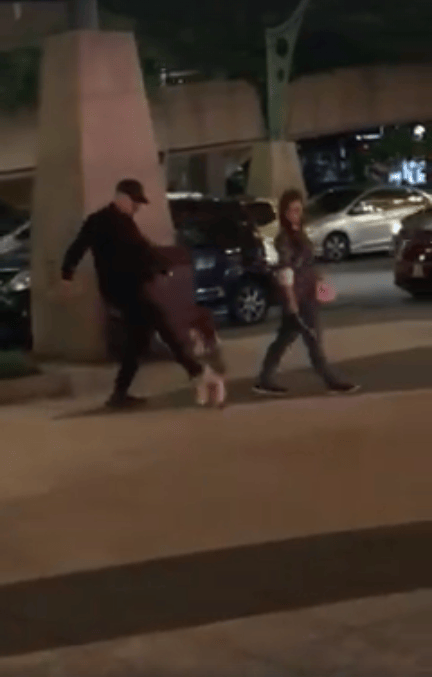 He wrote, “I am uncontrollably livid. It’s one thing to train a dog, it’s a whole other thing to train it for public entertainment through literal torture (read: kicking and caning the dog). The dog had been walking up and down the walkway for so long, it kept falling back to its four feet out of painful fatigue but every time the dog kept falling back, this repulsive excuse of a woman kept shouting and caning the dog to continue standing on its two feet to amuse people.”

The video showed the man mercilessly kicking the dog, that was dressed in an outfit and had its fur dyed red; and when it couldn’t stand on its two legs for too long, it would fall back down on all four. When they reached H&M’s entrance, the tired dog fell down again but was quickly urged to stand on its hind legs by the woman who holding a cane and scolding the creature. Poor little doggo! 🙁 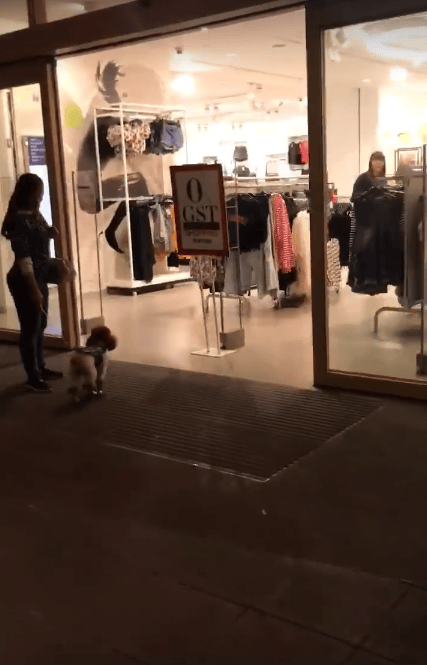 The man then stood outside the store while the woman brought the poodle around to “entertain” some shoppers. Are they just trying to show off their “good” little poodle? FYI, this is animal cruelty and if you do see similar tricks, please do something to stop it.

In fact, this could be actually cause great harm to the dog in the long run – after all, it is not its natural posture. Ultimately, this produces more wear and tear in its joints, which can lead to muscle and joint disease, paralysis inflammation and tearing. Sounds terrible, right? 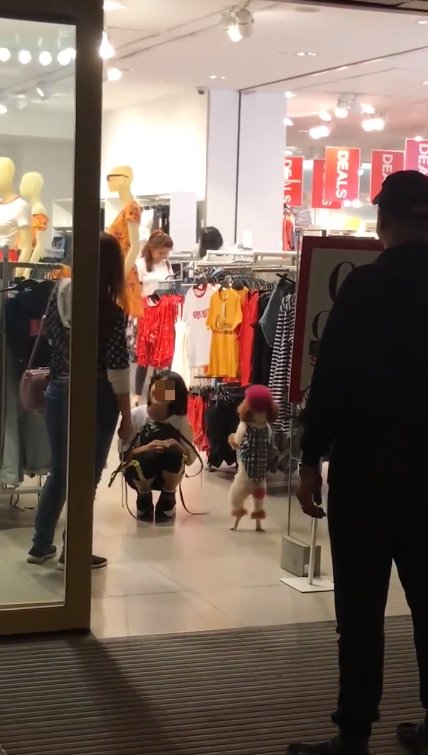 Meanwhile, many netizens were furious at the heartless couple for treating their dog this way and also urged the poster to make a police report. They were also wondering who the cruel couple are and why on earth they would decide to do such a thing.

Please, don’t treat innocent animals like that! This is animal abuse! 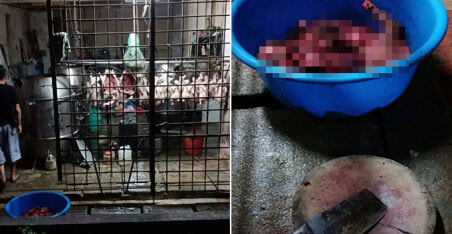