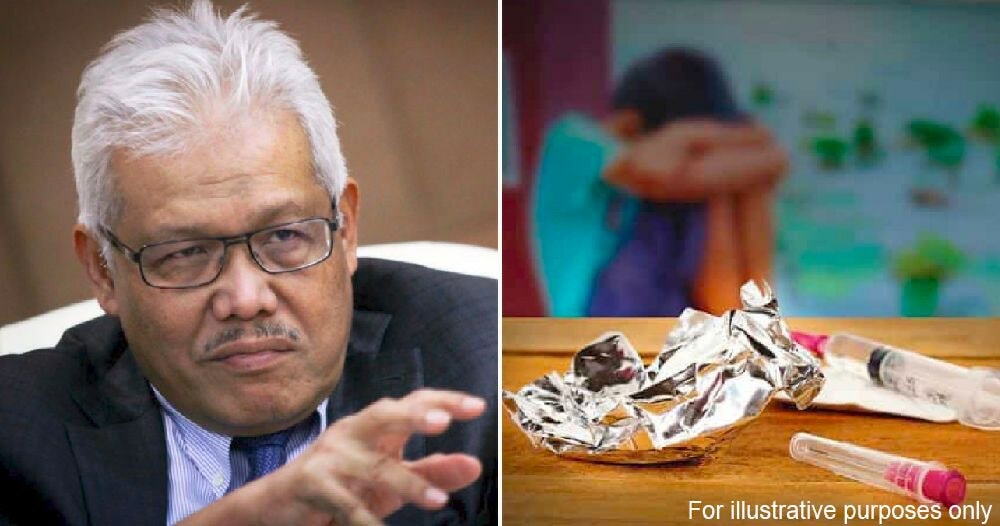 This move by the Home Ministry is in line with the government’s ‘Dadah Terkawal 2025’ target.

Home Minister, Datuk Seri Hamzah Zainuddin has iterated that the Malaysian government is seeking to change their approach towards drug abusers and addicts within the country. As reported by Free Malaysia Today, a new law will be introduced that will only send drug abusers to rehabilitation instead of being sent to jail.

The proposed new law, called the Drug and Substance Abuse Act will be replacing the existing Drug Dependants (Treatment and Rehabilitation) Act 1983. It is expected to be introduced later this year. 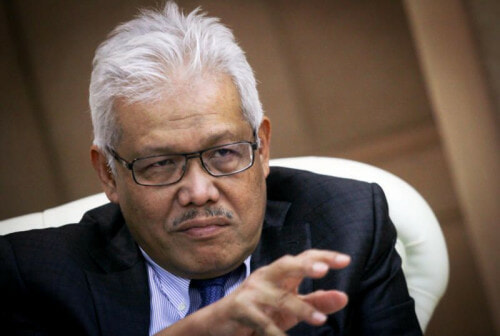 Hamzah said that the change will hopefully remove the stigma and negative stereotypes that former drug abusers carry within society. He further commented,

“Besides that, it will also facilitate their reintegration into the community and give them a second chance,”

This was in conjunction with the 38th National Anti-Drugs Day that was streamed live on the National Anti-Drugs Agency (NADA) Facebook page. The theme for 2021’s celebration is ‘Lebih Baik Cegah’ or Prevention is Better and Hamzah took the chance to remind all parties to play a proactive role to protect themselves and those under their responsibility from dangerous drugs. 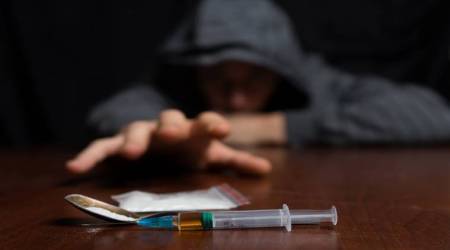 Furthermore, the Home Minister also said that the government will continue to increase their efforts to overcome the increasingly complex challenges regarding drugs abuse within the country with all parties and stakeholders. The Ministry will hope that their target of ‘Dadah Terkawal 2025’ or Control of Drugs 2025 can be achieved successfully.

What do you guys think of this new law proposed by the Home Ministry? Are you in agreement or against it? Share your thoughts with us in the comments! 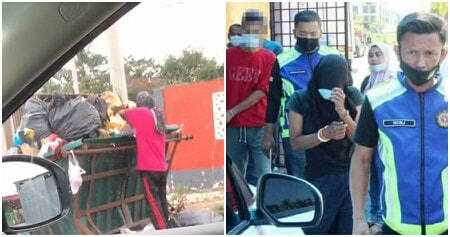