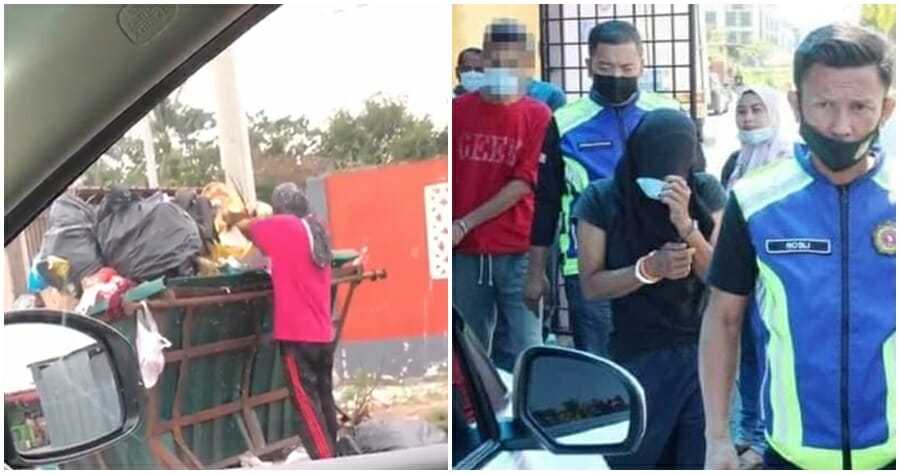 Previously, a mother of four from Kelantan went viral after she was discovered scavenging through a garbage bin to find things to sell and feed her children. When netizens heard about her story, many donated necessities to help the poor family’s situation.

However, a report from Berita Harian recently revealed that the woman was arrested by the National Anti-Drug Agency (AADK) at her house in Kampung Baru Nelayan on the morning of 14 February after she tested positive for drugs.

The 36-year-old mother was arrested at 8.30am along with her 34-year-old brother. During the arrest, the woman was found in an intoxicated state as it is believed that she consumed a drug known as pil kuda.

When she was brought to the AADK Tumpat state office, the woman was said to be in an anxious state. She claimed that her breasts were swelling as she had yet to breastfeed her youngest child who was one year and four months old, just hours after the arrest. 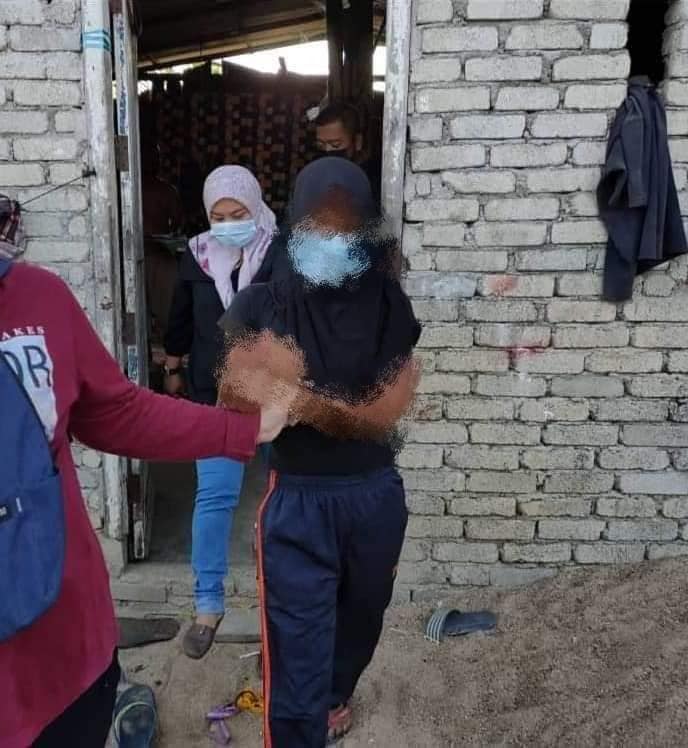 When asked by authorities as to why she took the drugs, the woman said she was experiencing stress and was faced with many problems which left her no choice after being left by her husband more than two years ago.

“I admit that I’ve been taking pil kuda but stopped ever since I was pregnant with my youngest child more than two years ago. Now I’m back on drugs because of the stress of life.”

“I face many problems including my missing husband…I don’t know where he is. I’m in poverty and the community I live in always looks down on my family,” she said after admitting that she bought the drugs from the money she made off selling scrap metal she found in the dumpster. 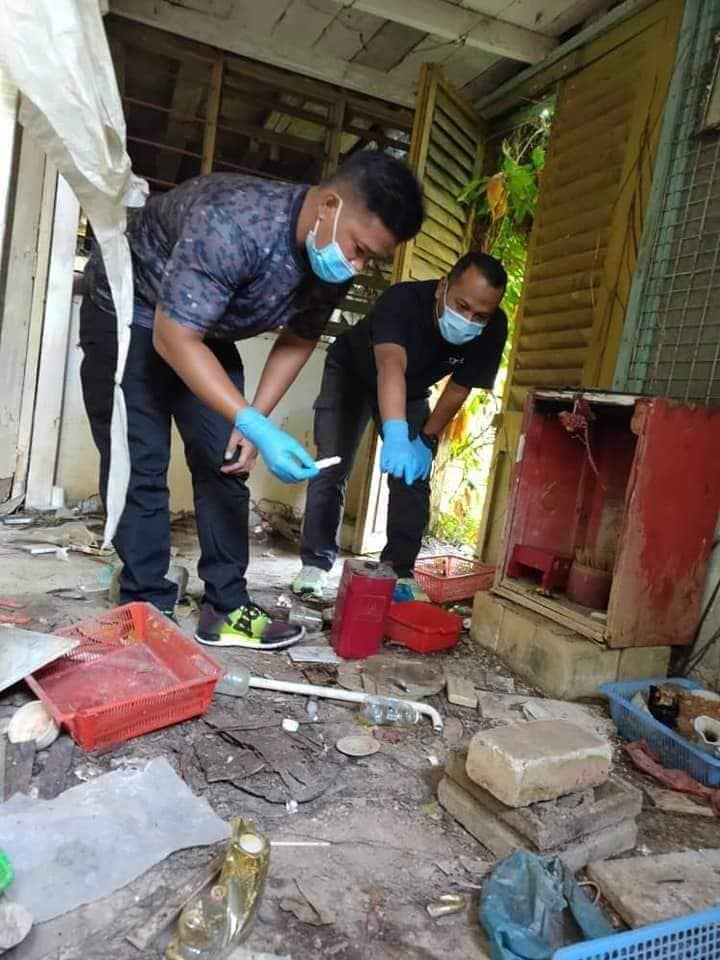 Meanwhile, Siti Morni Mustafa, the Head Officer of ADDK Tumpat said that the raid, which successfully arrested four drug users, was carried out in conjunction with an operation conducted during the National Anti-drug day.

Also read: Mother Scavenges For Food In Dumpster For Her Young Children, M’sians Come To Her Rescue 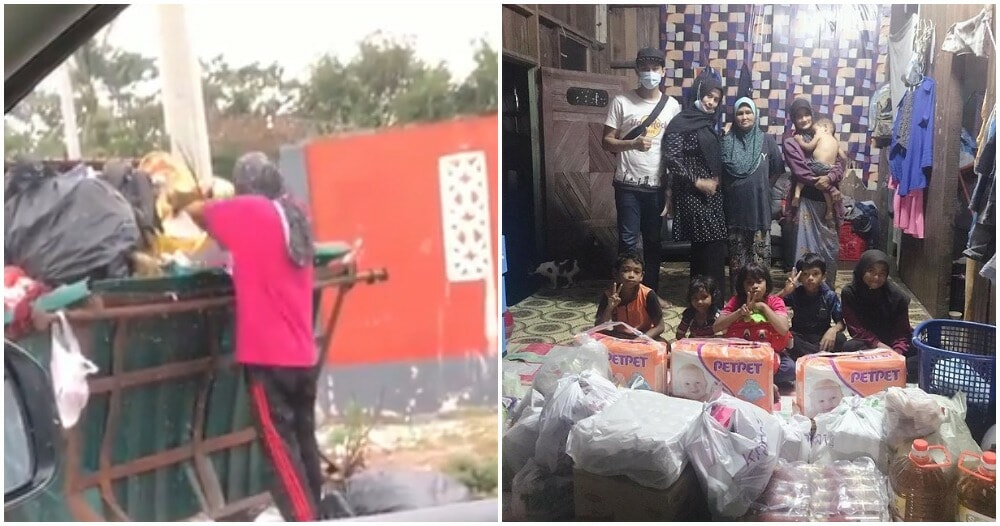