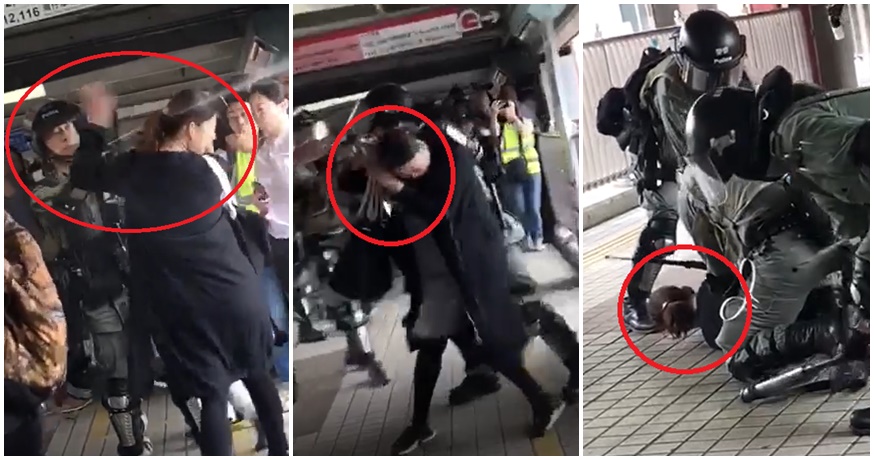 Hong Kong police have been quoted as saying that the city is on ‘the brink of total breakdown’ after further violence erupted in the past number of days, most notably with one protester being shot with live ammunition by a police officer and a man being set on fire by black shirt protesters, who is now in critical condition.

But this persistent brutality only seems to have worsened after a viral video clip recently surfaced over social media, which shows heavily armoured members of the Hong Kong Police engaged in a scuffle with a heavily pregnant woman according to The Daily Mail. 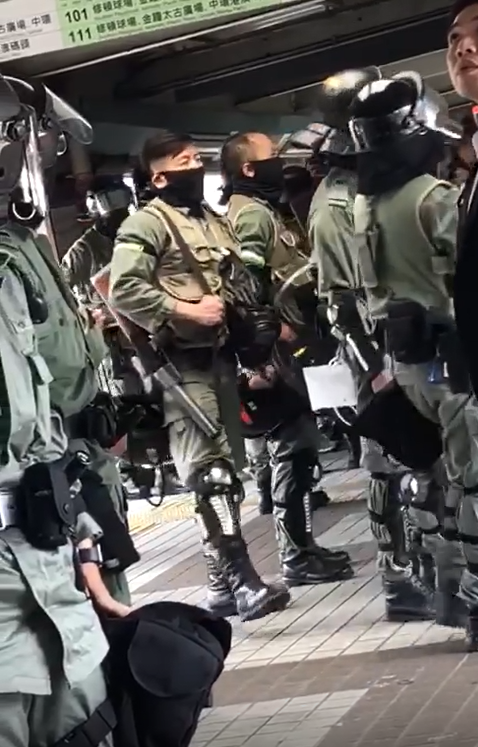 It is alleged that the incident took place somewhere in the Hung Hom district of Kowloon, Hong Kong, where a pregnant woman with a visible baby bump can be seen arguing with members of armoured police.

After a moment’s spat, the police officer reached for a can of pepper spray and used it on the pregnant woman, causing her to visibly flinch in pain. 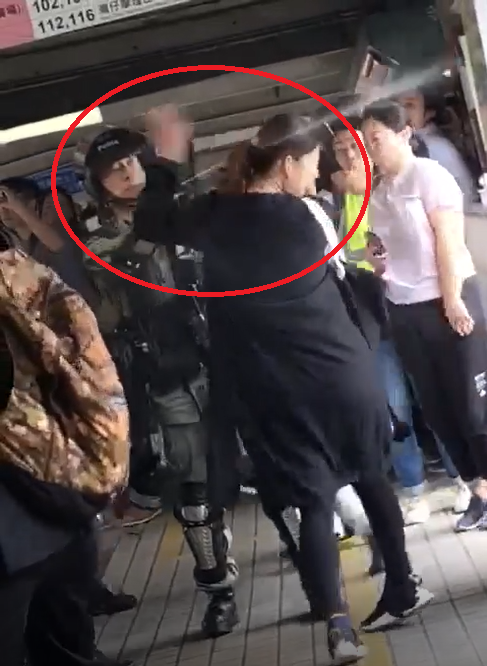 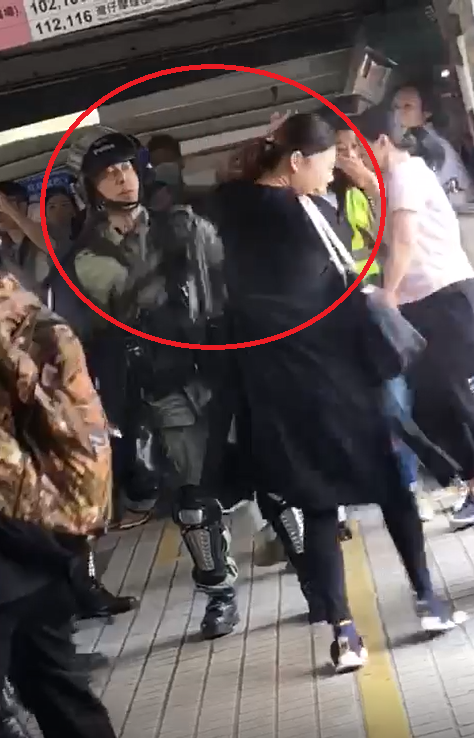 But when the woman didn’t give up and simply went right back to argue with the police officers, she was then pepper sprayed a second time. What happens afterwards however, can be described as pretty brutal, especially when one considers how the woman is heavily pregnant. 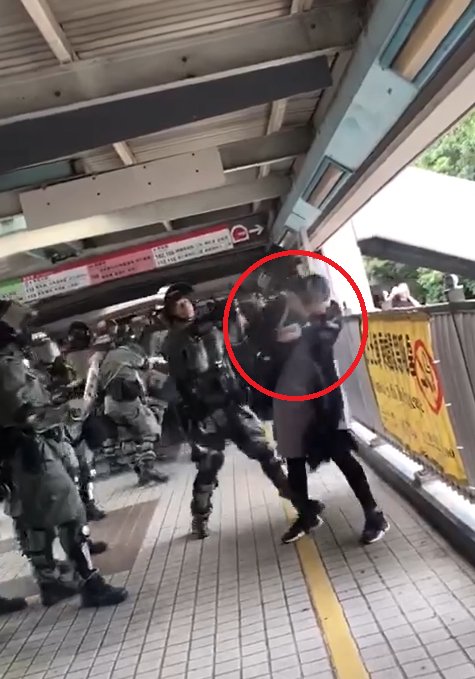 Realising that she would be incredibly persistent, the police officer then reaches to grab the pregnant woman by her back and drag her down onto the ground, belly first. Doing so with the help of a few other police officers who were standing nearby, they can be seen visibly pinning her onto the ground before arresting her. 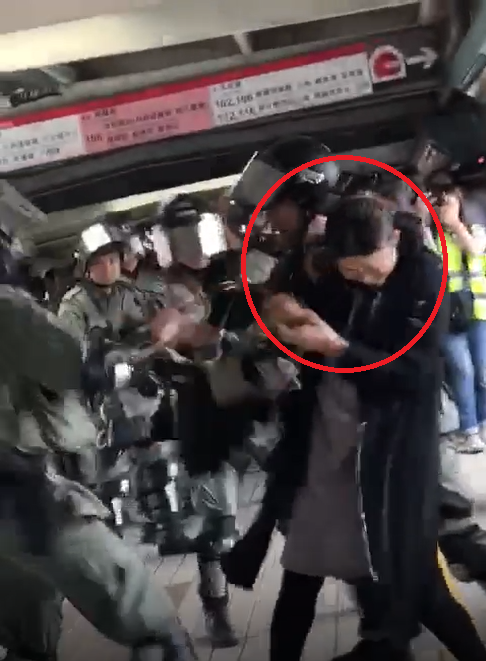 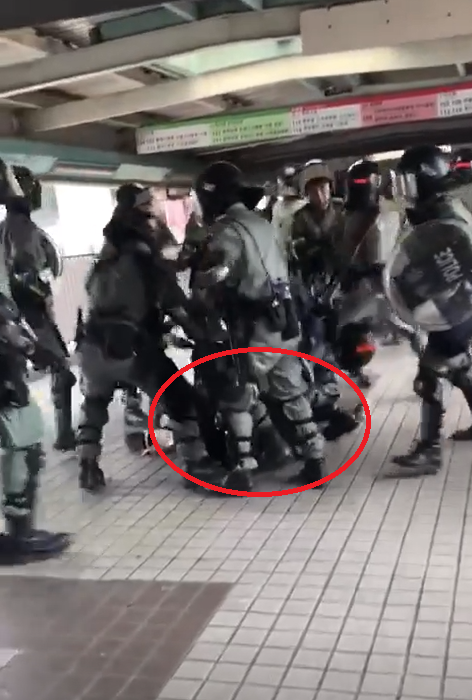 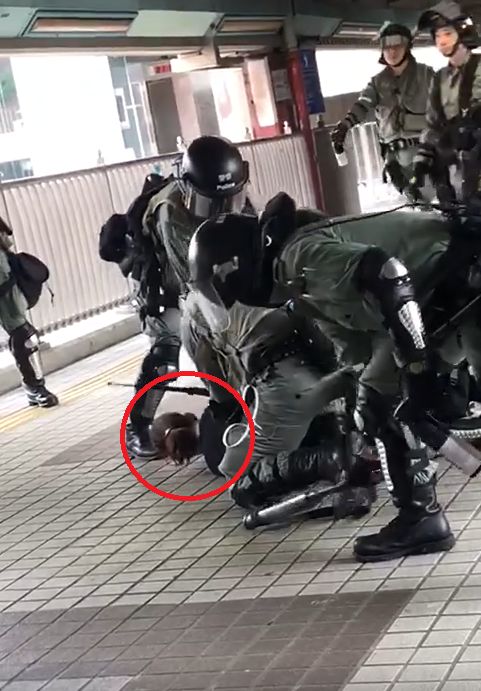 At this point in time, the condition of the pregnant woman is still unknown.

For those of you who are travelling in Hong Kong, please take all the necessary precautions to avoid being a victim of these ongoing riots. If need be, contact your local embassy immediately, should the violence continue to escalate. 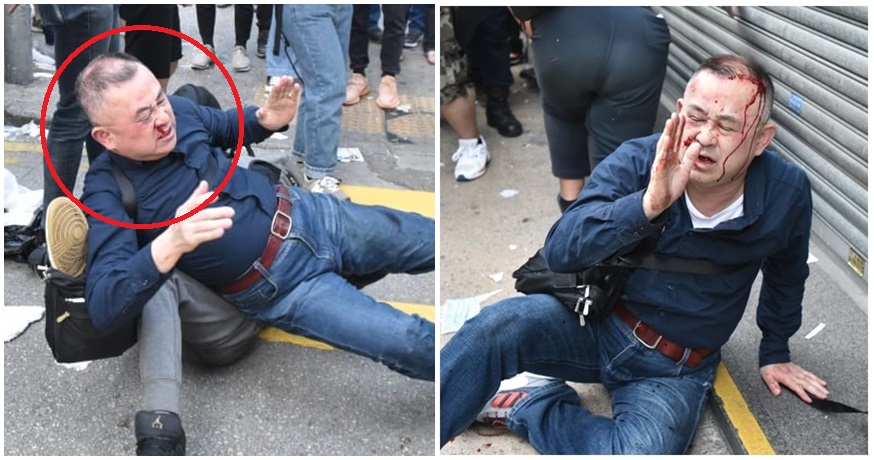