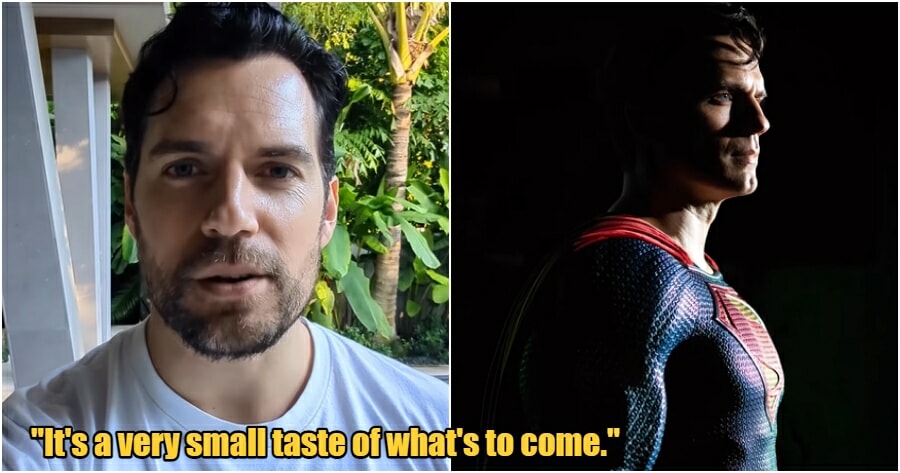 Certain actors were born to play a specific role, very much like Robert Downey Jr. as Iron Man, and Henry Cavill as Superman. While Robert Downey Jr may be done with the role of Tony Stark following his fate in Avengers: Endgame, some fans may be wondering if Henry Cavill is ever returning as the iconic character.

DC and comic book movie fans, rejoice. Just last night (October 24), Henry Cavill himself took to his Instagram account and announced that he is officially back as the Man of Steel.

“I want to make it official that I’m back as Superman.” 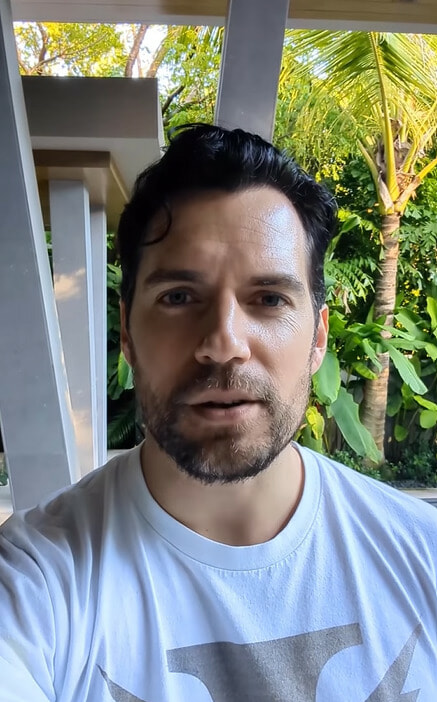 Henry first played the iconic role in his sole movie Man of Steel back in 2013, followed by its sequel Batman V Superman 3 years later where he faced off against Batman, portrayed by Ben Affleck.

In 2021, Henry donned the cape again in Zack Snyder’s Justice League, with the ending of the movie raising a lot of questions, prompting fans to wonder if the Justice League, including Superman himself, would ever return to the big screen again.

It has been nearly 10 years since he first played Superman, and he is yet to star in a sequel to his own solo movie.

In his Instagram post, Henry also promised the fans that the image of him in the Superman suit in his post is just the tip of the iceberg, and fans can definitely expect more to come. 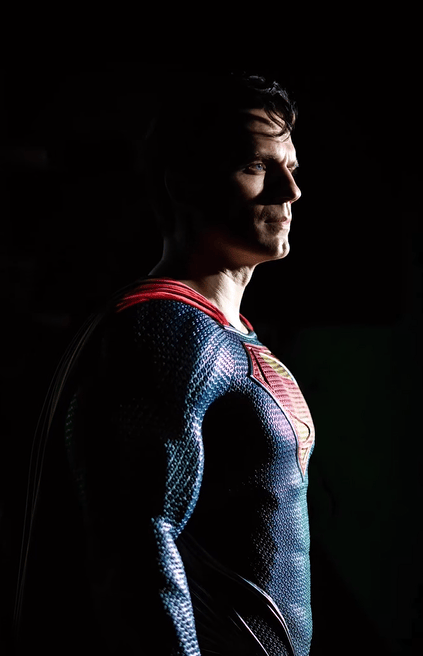 “It’s a very small taste of what’s to come. There’s a lot to be thankful for, but I’ll get to that in time.”

While Henry may not be able to reveal that much about his future appearances, he did thank the fans for their patience and promised that it will be rewarded.

Just last week, Collider reported that Warner Brothers Studio is prioritising the development of Man of Steel 2, and they are currently in search of a writer.

Spoilers alert if you have not watched Black Adam!

The scene certainly hints at more appearances of Superman in future DC movies, with the idea of the hero fighting Black Adam being discussed.

Are you excited about Henry Cavill’s return as Superman? 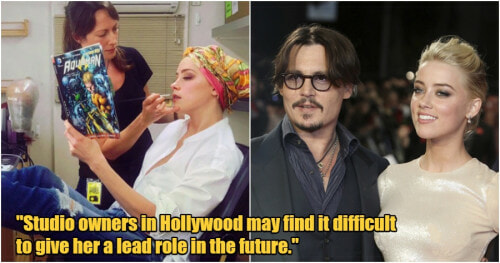