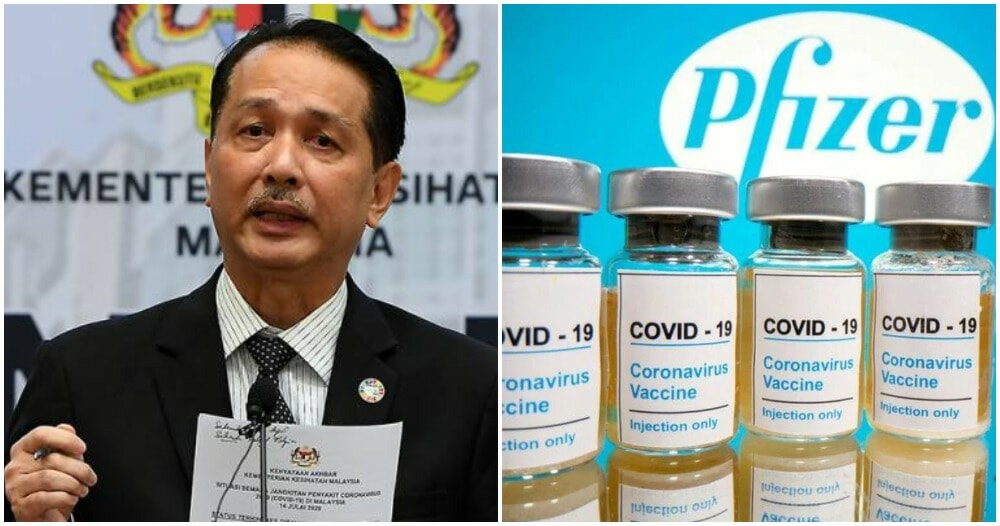 On 2 December, Kelantan Deputy Chief Minister, Datuk Mohd Amar Nik Abdullah announced that the Kelantan government wants a Covid-19 vaccine study to be carried out to ensure that the vaccine complies with Islamic law before it is used and distributed to the public.

According to the Deputy, some people totally reject the vaccine, which is why it is necessary to conduct the study to increase the confidence of the people. However, Health Director-General, Dr Noor Hisham Abdullah told The Straits Times that the Covid-19 vaccine doesn’t need to be halal to be administered in Malaysia. 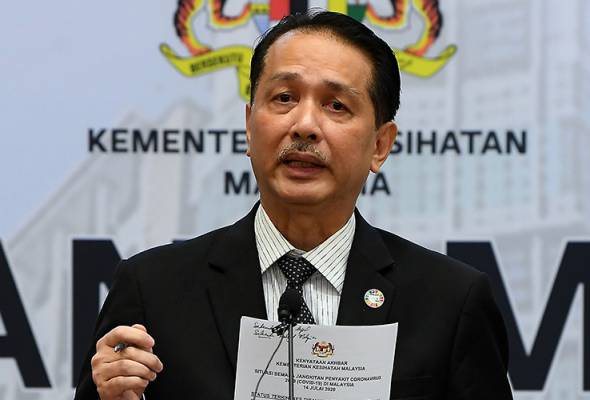 “If they can get the halal certification that would be better, but we do not register a medicine based on halal status or not. We do register non-halal medicine too.”

The halal concerns were raised when Science, Technology and Innovation minister, Datuk Khairy Jamaluddin, announced that Malaysia is in the priority list to receive the vaccine from China. 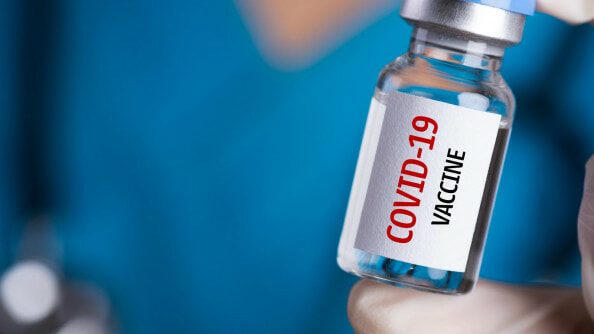 Khairy Jamaluddin reassured that the vaccine set to be introduced next year will seek approval from the Jabatan Kemajuan Islam (JAKIM) first. 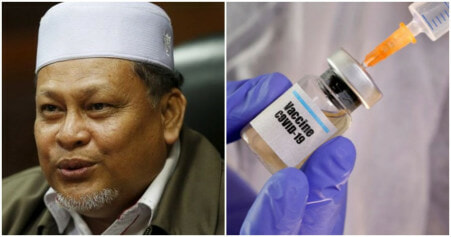