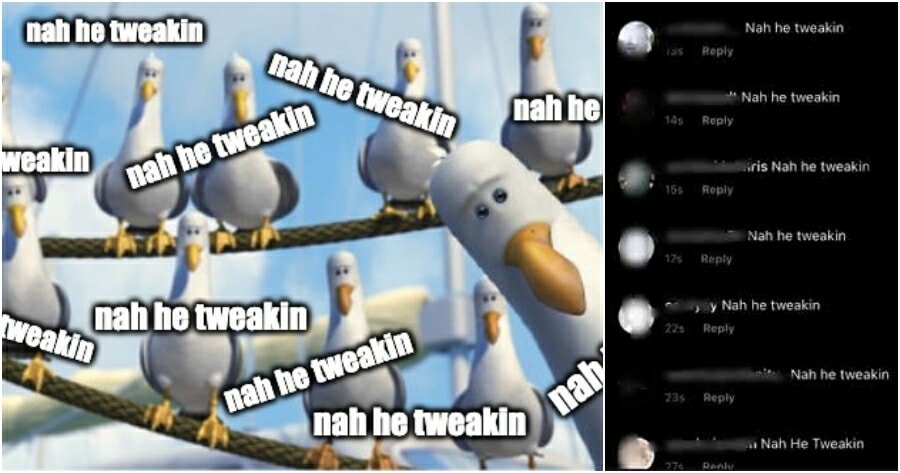 The internet has recently been bombarded with the exact same phrase and many have been wondering WHAT ON EARTH does it mean? Regardless of where on social media, we can’t seem to stop seeing the comment sections being flooded by this one single phrase – “nah he tweakin.”

To understand what it means, you’ll need a little bit of background story. It all started with American rapper Lil Nas X and Tony Hawk, an American skateboarder. 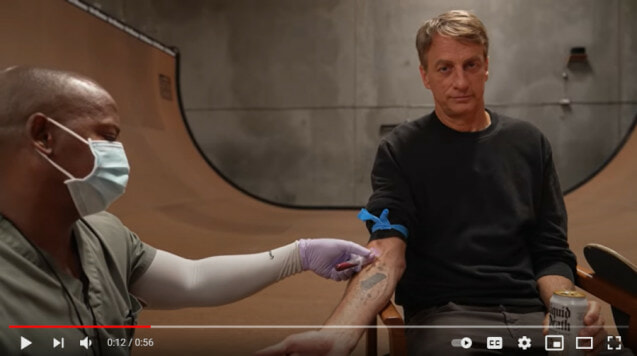 So here’s what happened.

Tony recently broke the internet when he painted boards with his own blood! Yes, you read that right. Back in March, the rapper collaborated with MSCHF, an American art collective brand based in New York, and released Satan Shoes, which featured an inverted cross, a pentagram, the words “Luke 10:18”, and a drop of human blood. 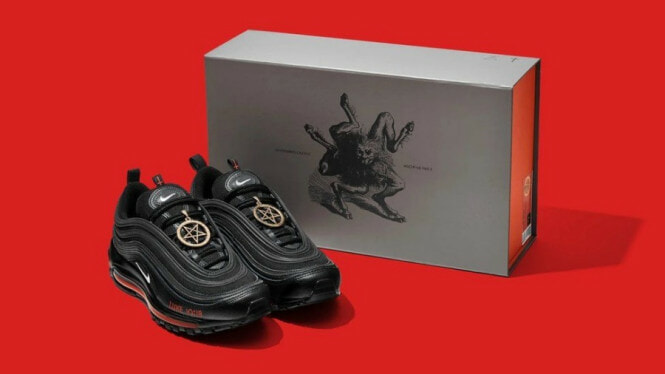 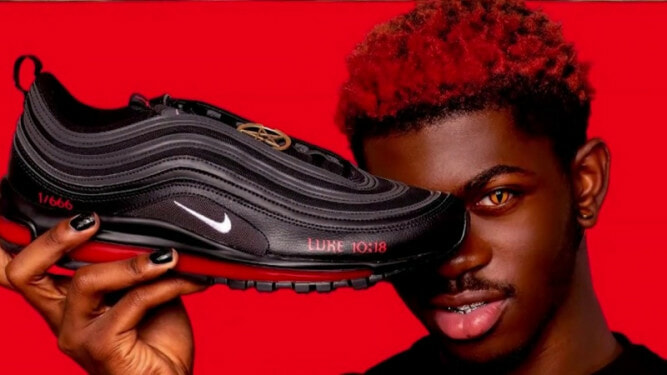 As the number 666 is often associated with the devil, they released 666 pairs of Satan Shoes, and this is when things started to get controversial for Lil Nas X. On 30 March this year, he took to his Twitter account and offered the 666th pair of the shoe to anyone that quoted his tweet.

The same month, he celebrated the release of his song “Montero” by featuring the Satan Shoes in the official music video. As the shoe was made with modified Nike Air Max 97s, Nike decided to sue the famous art collective over the unauthorized use of their trademark. They sought the court to halt the sales of the shoes and prevent them from using the trademark, based on another report by BBC.

Meanwhile, Tony Hawk revealed that he is selling 500 sets of limited edition skateboards that literally contained his blood and the reactions were shockingly positive. He revealed that his ‘blood donation’ was part of a collaboration with the canned-water company, Liquid Death, and the skateboards were sold out overnight, according to a report by CNN. 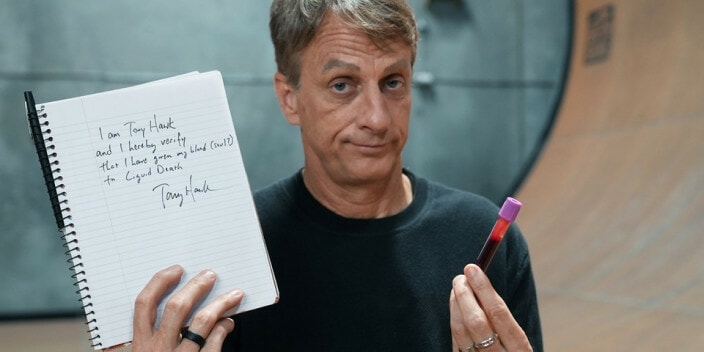 This of course didn’t sit well with Lil Nas X who then decided to bring the matter to Twitter once again, questioning if people were actually upset about something else over his Satan Shoes.

Soon after that, the entertainment portal Rap TV posted about Tony Hawk selling his blood-infused skateboards for $500 each. Lil Nas X decides to comment on the post saying,

And the rest is history. 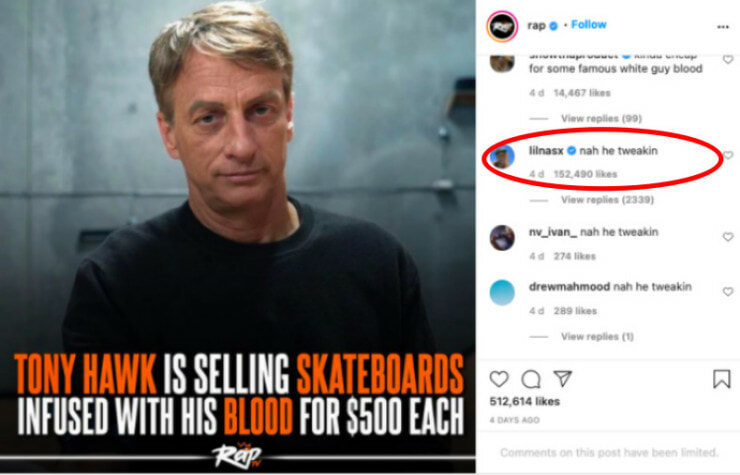 As of today, his comment has garnered more than 152,000 likes and sparked a cult following using the same phrase on social media, regardless of the nature of the posts. 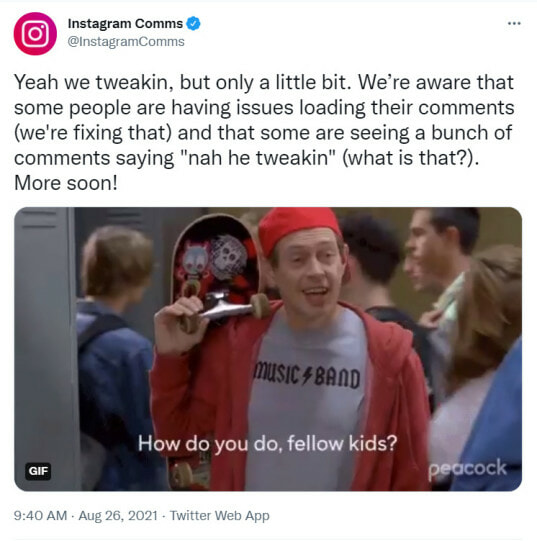 So what does it mean? According to BBC, the phrase simply means “he’s crazy“. So, are you tweakin yet?

What you do think about this? Let us know in the comments below. 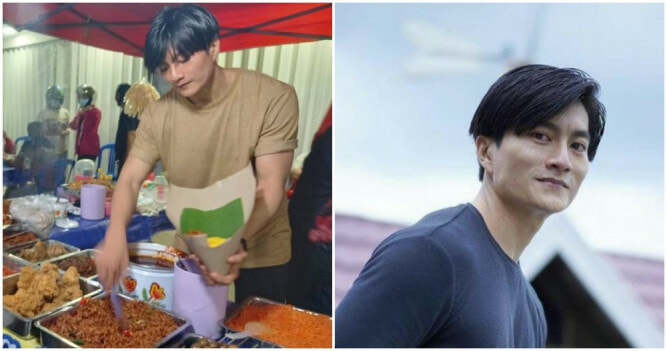