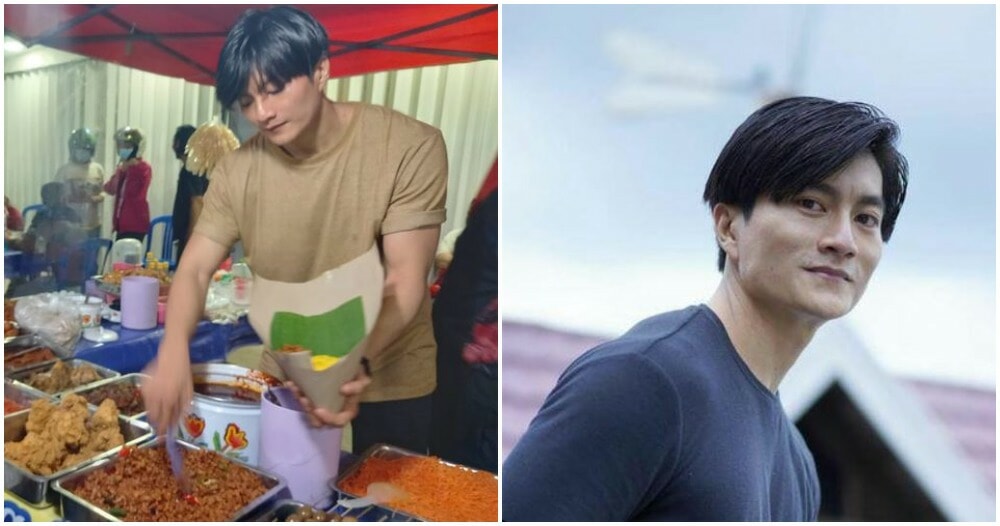 Doddy Angga Andrianto is a nasi kuning vendor from East Kalimantan capital of Samarinda and lately, his TikTok videos have been blowing up after Internet users couldn’t help but bring up similarities between him and famous South Korean star, Lee Min-ho.

A customer posted a video of him selling his items and the rest was history. Doddy told Kompas that he’s still struggling to deal with his newfound fame. A silver lining from this is that his business has never been better! 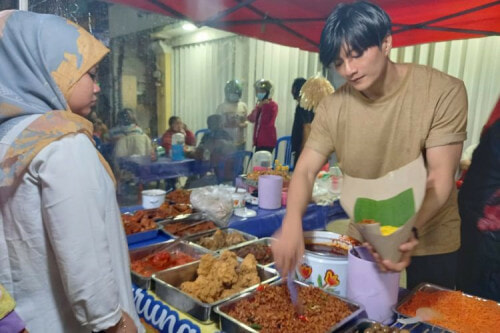 Some customers who visit his shop have attempted to ask him out on a date and even caress his hands when he’s working but Doddy remains steadfastly professional. With the compliments, there has also been a slew of cyberbullies who have attempted to ridicule Doddy despite he himself not seeing any resemblance with Lee Min-ho.

“I don’t want to be bullied. I’m not strong enough.” 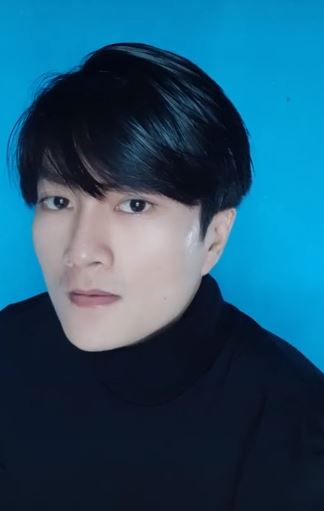 Doddy has a steady fanbase over on his TikTok (@anggandrian23) with over 24K followers where he has taken the name of Oppa Anga. His videos mostly consist of reactional content, the latest trends, and him showcasing his ripped physique!

The 27-year-old’s only focus now is to make both his parents happy. After graduating from Mulawarman University, Doddy was working as a telecommunication operator but he decided to quit his job as he couldn’t stand looking at his mother selling nasi kuning alone.

Before going viral for the Lee Min-ho resemblance, Doddy said his classmates have also pointed out that he looked like several other famous personalities like the Indonesian host Boy William, Super Junior member Choi Siwon, as well as Hong Kong actor, Andy Lau.

Do you see the resemblance? Let us know in the comments section! 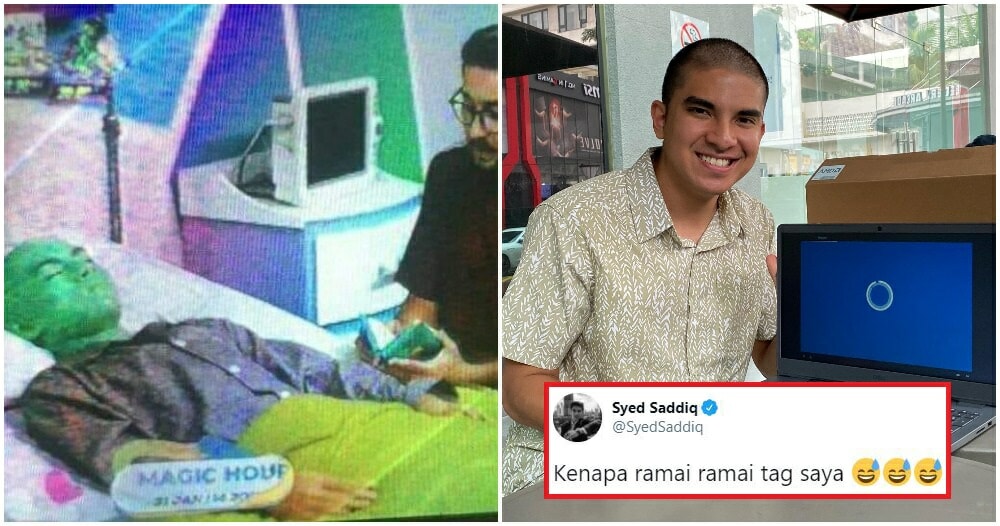