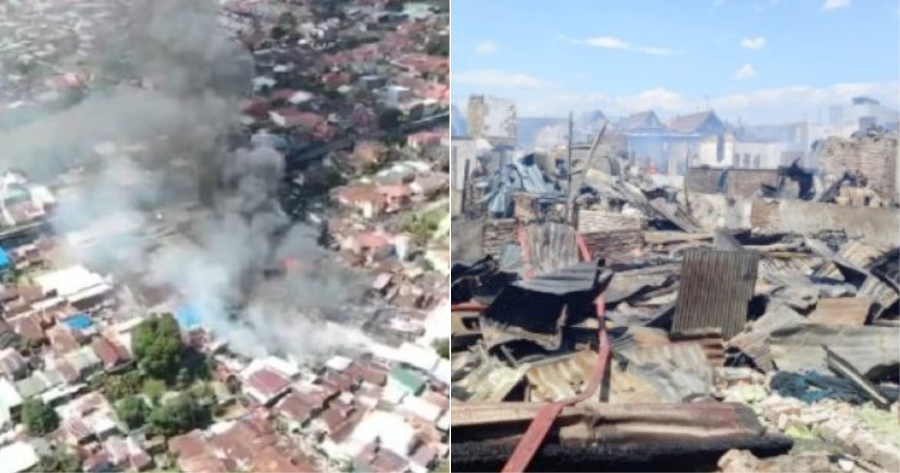 A little gossip is harmless but the next time you’re about to launch into a full-on rant with your friends, be sure to check the stove twice to make sure it’s turned off.

Dozens of houses around a housing complex in Makassar, Indonesia, were reportedly burned to the ground due to a gas explosion in a kitchen of one of the houses.

Based on a report by Suara Sumut, Makassar City Fire Chief, Hasanuddin deployed as many fire engines and personnel to the location in an effort to put out at least 95 houses that were on fire. 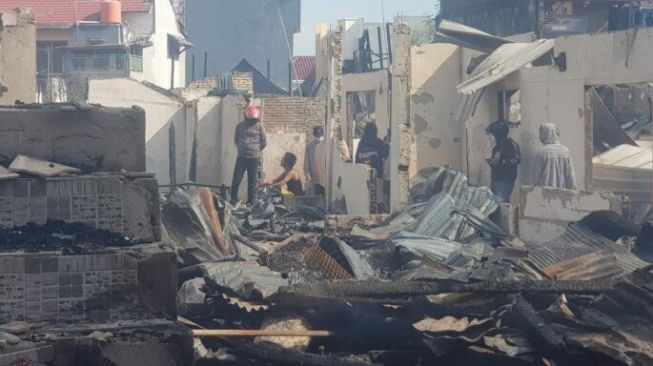 “A total of 22 fire engines and 95 personnel were deployed to the location to put out the fire. The fire was successfully extinguished at about 12.30 noon local time,” he said.

Unfortunately, this was not before the fire had completely burned down the houses.

One of the residents has since claimed that the incident stemmed from a woman who was so busy gossiping that she had forgotten to turn off her stove. 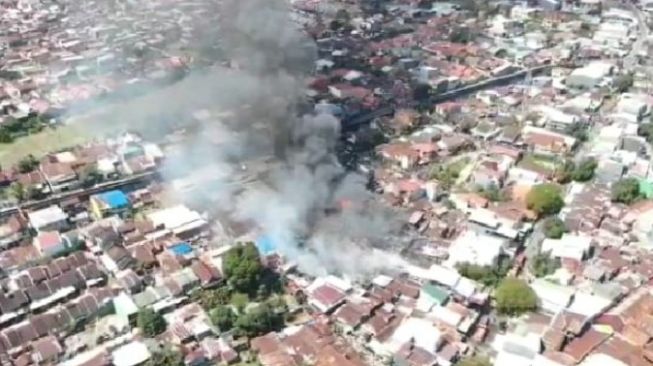 “This is due to the negligence of an aunty who was cooking, and then gossiping with her neighbour,” the resident shared.

The incident has since forced affected residents to flee and take shelter in a mosque, while some were seen collecting items from the wreckage that could still be used.

Head of the Makassar City Social Services, Rusmayani Masjid shared that his team is currently working to provide food to the fire victims.

Also read: Indonesian Woman Caves In After Fiance’s Ex Shows Up At Their Wedding Asking To Be Married Too 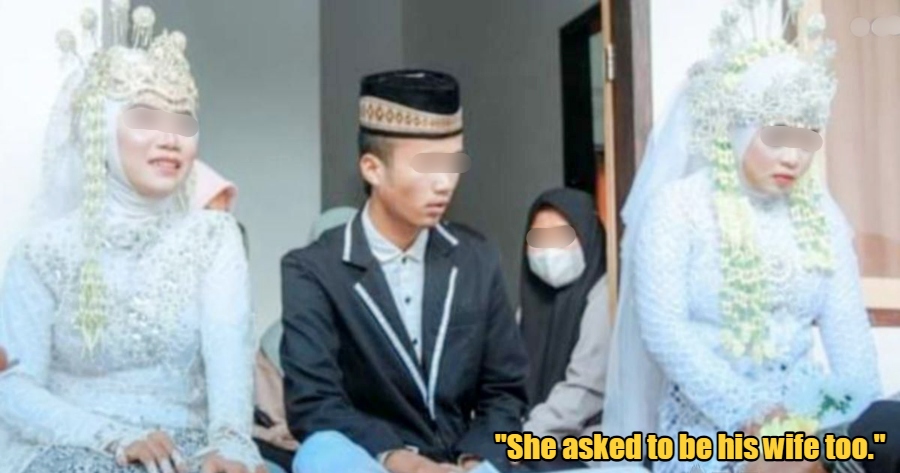