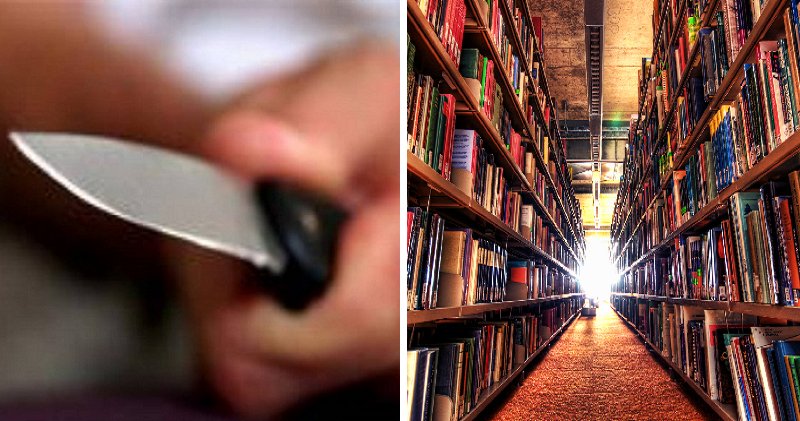 Committing suicide is never the solution to any of your life problems, no matter how insurmountable they may seem. You may think that it’s really easy to just take your own life, but in reality, making and executing the decision to kill yourself is really, really difficult. So, don’t ever try it okay?

That’s a lesson that this young lady from Bintulu, Sarawak had to learn the hard way. 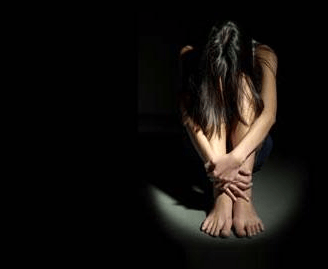 According to Oriental Daily, the 23-year-old Chinese girl wanted to commit suicide but gave up halfway through the act. Apparently, she decided to take her own life in front of a library at around 2am on Tuesday but failed in her attempt.

Here’s the reason she failed: she decided to slice her neck with a knife but due to the excruciating pain that she couldn’t stand, she had to stop halfway. She then proceeded to call the police and asked for help. Just thinking about it, I can already feel the pain! 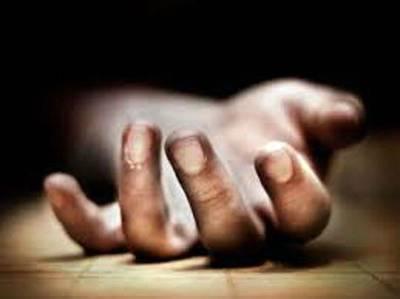 Upon receiving her call, the police immediately rushed to her aid and sent her to the hospital for treatment. It is reported that she is currently still in the hospital and will be staying there for observation. In the meantime, police have said that they are still unclear about her reasons for committing suicide and are currently investigating. 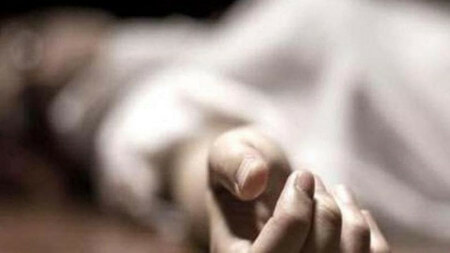 Hopefully the girl is fine and learns from her mistakes so she never attempts committing suicide again. 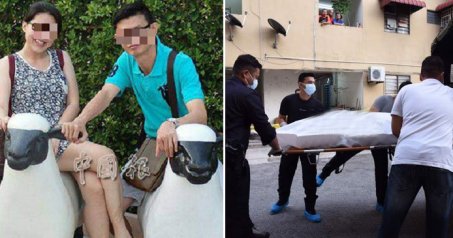