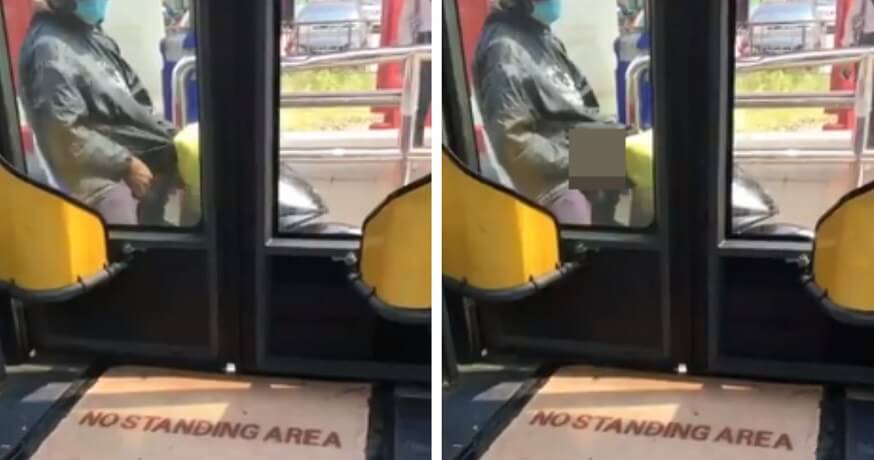 Perverts are everywhere these days and this is so disgusting!

The video shows a man who’s sporting a black jacket, face mask and helmet on his motorcycle. He stopped next to the bus in which the girl was riding. Initially, she thought that he stopped to make a phone call… Instead, he did something beyond all our expectations! 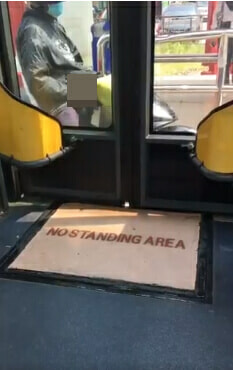 At first glance, the girl was unaware of his indecent behaviour. However, to her horror, he lifted up his jacket to expose his privates.

Here is the video posted on Twitter. Disclaimer: 18sx!

The video dated on March 5 has been retweeted over 5K times and received over 1k likes with netizens feeling extremely grossed out with his indecent behaviour in public! You can read the comments here.

In her post, she also warned all girls outside or around the campus area to be cautious and help share this post to raise more awareness. 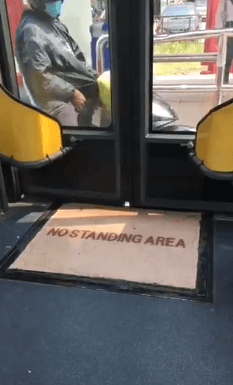 Girls, always keep an eye out of your surroundings as you might not know who is “looking” at you! As for the man, we hope he will be recognised and punished soon for his indecent behaviour in public! 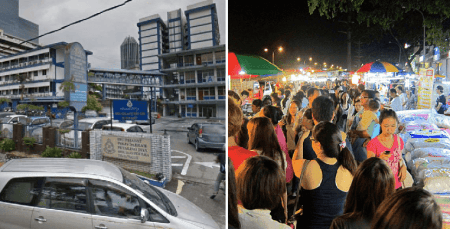