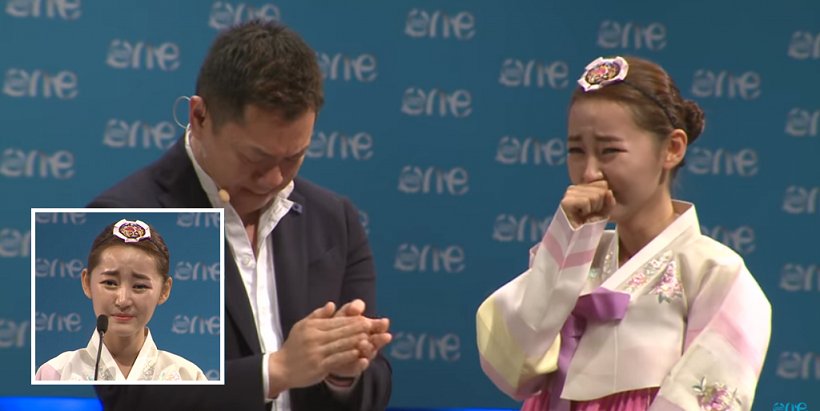 Many of us are born with one thing that we always take for granted – freedom. Because for some, to obtain freedom may just cost a life or more.

For Park YeonMi, growing up in North Korea, her life was a struggle from the very beginning.

In a video that was posted in 2014 but only recently gone viral (and rightfully so), she explained how it all began since birth. She was born on October 4, 1993 in Hyesan, a small town on the outskirts which borders China.

“I was abducted at birth, even before I knew the words freedom or human rights.” 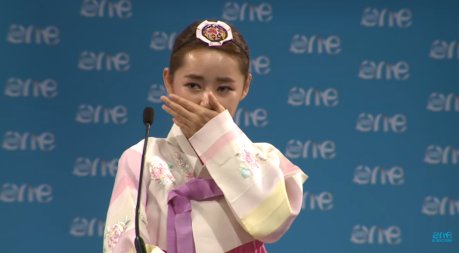 Growing up in so much fear, YeonMi was so paranoid, she thought the government could read her mind. Her childhood was bleak unlike most of us. She grew up without much entertainment, but more so in the fear of indulging in entertainment.

“When I was growing up in North Korea, I never saw anything about love stories between men and women. No books, no songs, no press, no movies about love stories. There was no Romeo and Juliet. Every story was propaganda to brainwash us, about the Kim dictators.”

“In North Korea, there is only one channel on TV. Everything is a propaganda to brainwash us about the Kim dictators.”

“When I was 9 years old, I saw my friend’s mother publicly executed. Her crime? Watching a Hollywood movie.”

“Criticizing about the regime will get 3 generations of the whole family imprisoned or executed. When I was 4 years old, I was told by my mother not to even whisper (about the regime).”

Then came the time for them to escape. YeonMi’s family could no longer stay in such a life. They wanted freedom, they wanted to be humans. So much so, they were prepared to die if they were ever caught and brought back to North Korea.

Her family walked through the Gobi Dessert by following a mere compass. But then it broke and all they could rely on was the stars. 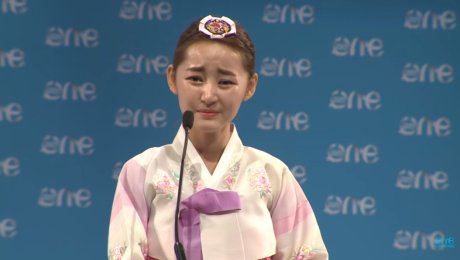 YeonMi shared more of the horrors she witnessed.

“My father died in China after we escaped (North) Korea, and I had to bury him at 3AM in secret. I was 14. I couldn’t even cry. I was so afraid to be sent back to North Korea.

But worst of all, she witnessed something no one should ever have to witness. At the tender age of 13, YeonMi found herself caught in a human trafficking ring, along with her mother. A Chinese broker had eyes on YeonMi, but like all mothers, YeonMi’s mother stepped in in place for her.

“I saw my mother raped. My mother allowed herself to be raped in order to protect me.” 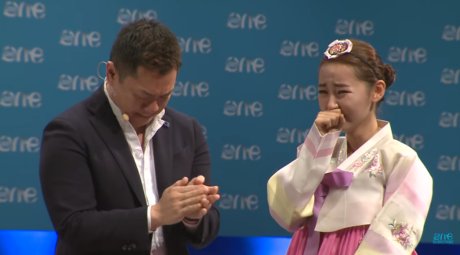 “No humans deserve to be oppressed just because of their birth place. We need to focus less on the regime and more on the people that are being forgotten.”

Applause to this brave woman for standing up!

About 1.4 million netizens watched the heartbreaking video and over 50 thousand of them were moved to share out YeonMi’s story.

“So heartbreaking to know that there is so much suffering in so many parts of the world.”

“Communists are truly cruel and evil.”

“Save the humanity.. Very touching speech from a brave little girl from North Korea #humanright.”

Now, Park YeonMi has settled down in South Korea and is a humans right activist fighting for the freedom of North Koreans and everyone else around the world. She is also an advocate for victims of human trafficking. 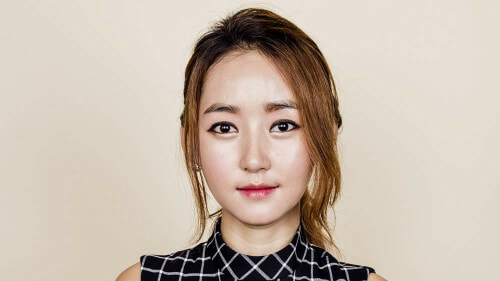 Kudos to this brave lady for sharing her painful past and creating awareness.