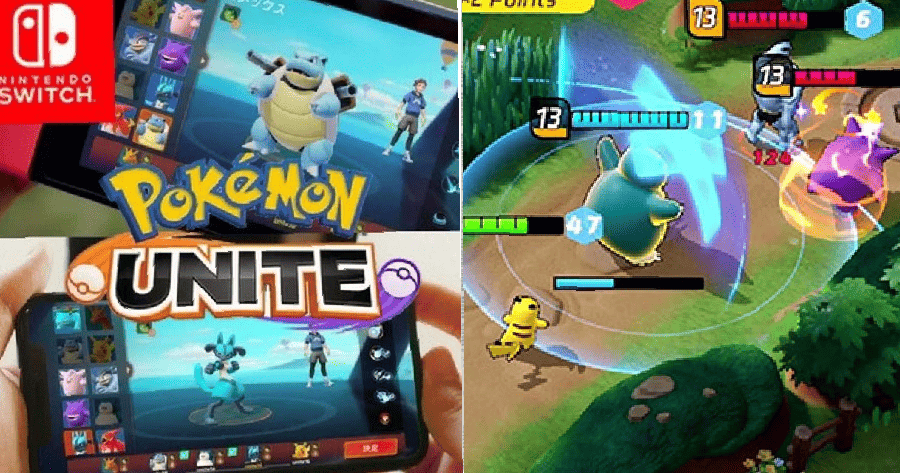 Good news for all of you Pokémon fans out there. The Pokémon company is releasing a new game in collaboration with Chinese company Tencent. 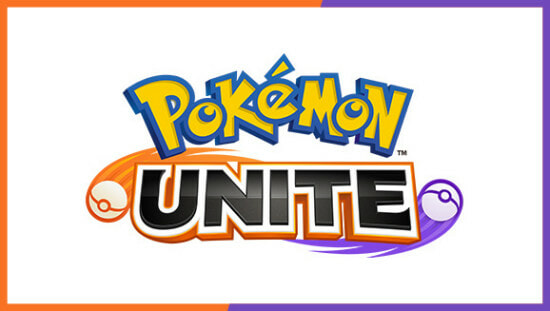 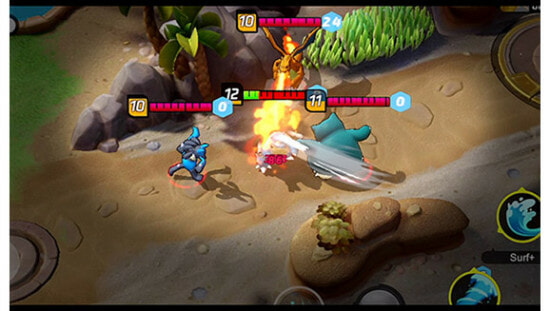 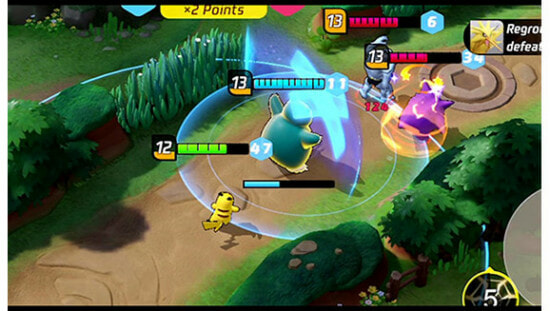 If you didn’t know, Tencent is famous for publishing a slew of amazing mobile games which include PUBG Mobile, Arena of Valor, Call of Duty Mobile and more.

Now, in partnership with the Pokémon Company and developed by TiMi Studios, comes Pokémon Unite, a Multiplayer Online Battle Arena (MOBA) game featuring Pokémon characters that we all grew up with and love!

Check out the trailer for the game below:

If you’re unfamiliar with MOBAs, well, basically it’s a genre of online real-time strategy games in which two teams of characters compete head-to-head to protect their home base and destroy the opposing team’s stronghold. 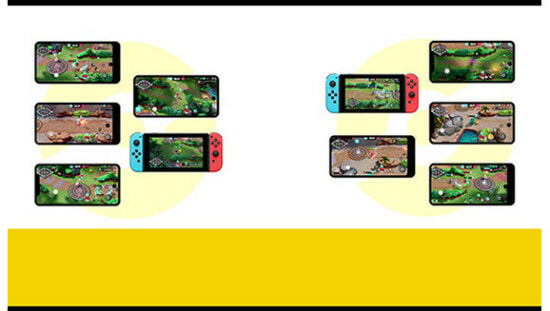 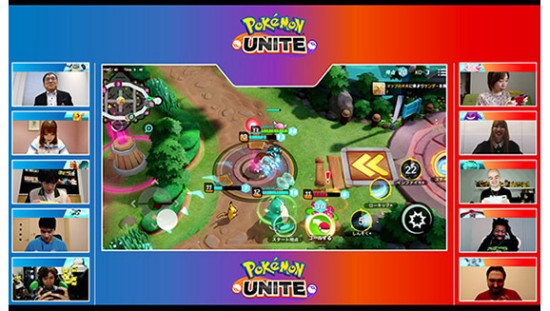 Announced on June 24, 2020 during a special ‘Pokémon Presents’ event, no release date has been given for the game just yet. All we know is that the game will be available on Nintendo Switch as well as on Android and iOS. And yes, cross-platform multiplayer is available too!

Based on the synopsis and sneak peak of Pokémon Unite, players will be:

Okay, sounds…interesting. Hopefully it plays better than what it sounds! 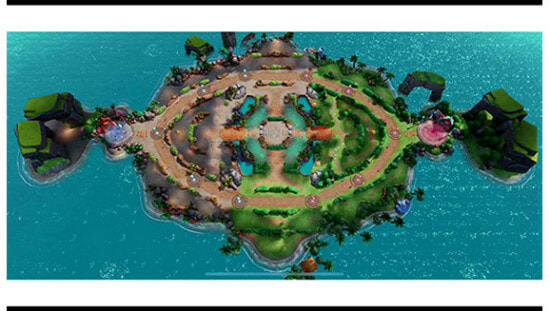 Before all of you get excited for the game, it seems that Pokémon Unite got another caveat: it’s free to start.

Meaning that, it’s most probably free to play in the beginning but if you want to unlock certain characters, you’d have to pay. EA Games would be proud!

Still excited about the game though. What do you guys think? Share your thoughts with us in the comments! 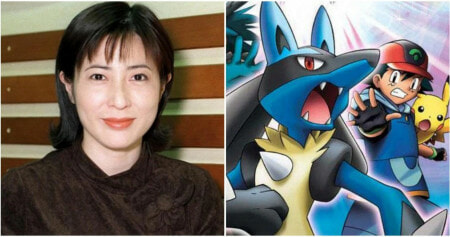