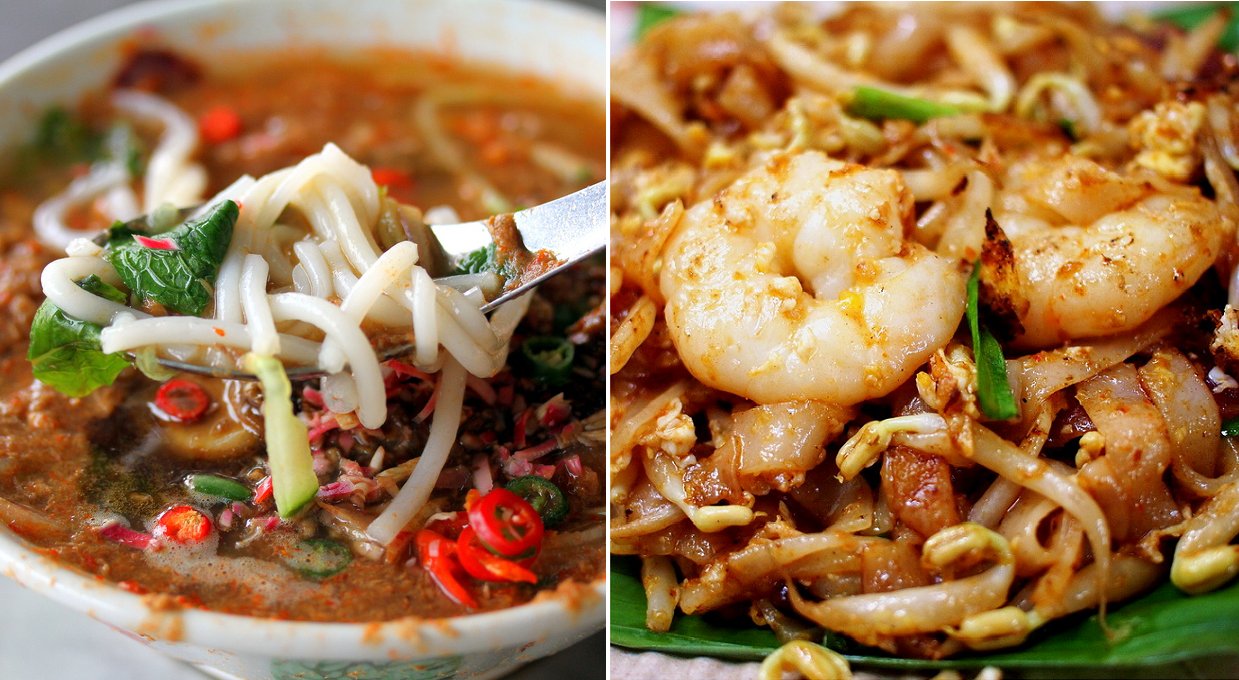 Penang has once again reigned supreme as a world famous food destination, beating foodie places like Bangkok and Paris after receiving an endorsement from James Oseland, an American food writer, editor and reality cooking show judge.

Oseland, 53, is currently in Penang until July 20 on a mission to find the best food in Penang to be featured in his upcoming book. Oseland, who is on his fifth visit to Penang – his first being in 1982 – said that even as time passed, the food quality here was still the same despite the surroundings having changed a lot with more high-rise buildings than before. 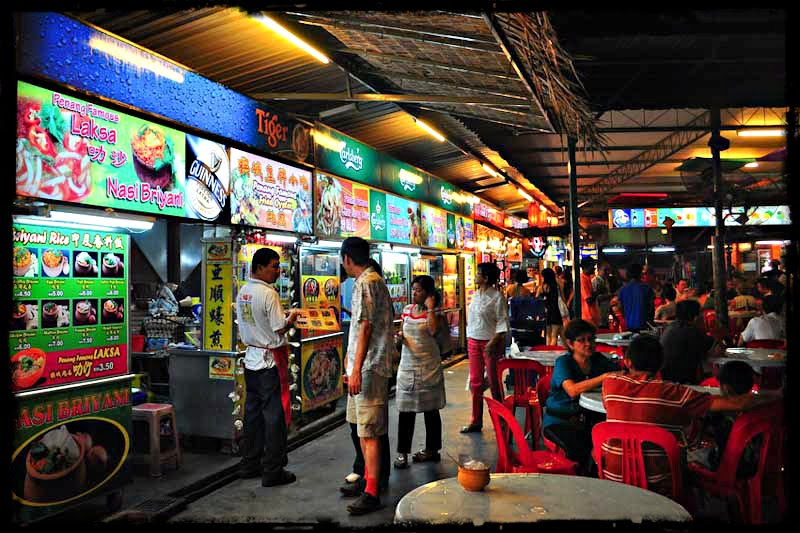 “It is wonderful how the food is being cooked; the atmosphere is simply amazing and the competition between eateries to serve the best food makes them maintain the quality.”

“If I have to choose the top three places in the world as a food destination, Penang would definitely be the first, followed by Mexico City and London,” he said.

“As time passes, the young generation, especially, has no interest in learning the original recipes as people tend to take food for granted. That is why I want to document these recipes to ensure that the culture will live on,” he said. We’re gifted to be a multicultural country where flavours from each races whether it’s curry, sambal, chinese herbs and so on have fused together over the years. In it’s own beautiful way, the variety of food and flavours blend together to create our very own, Malaysian food that everybody loves so much.