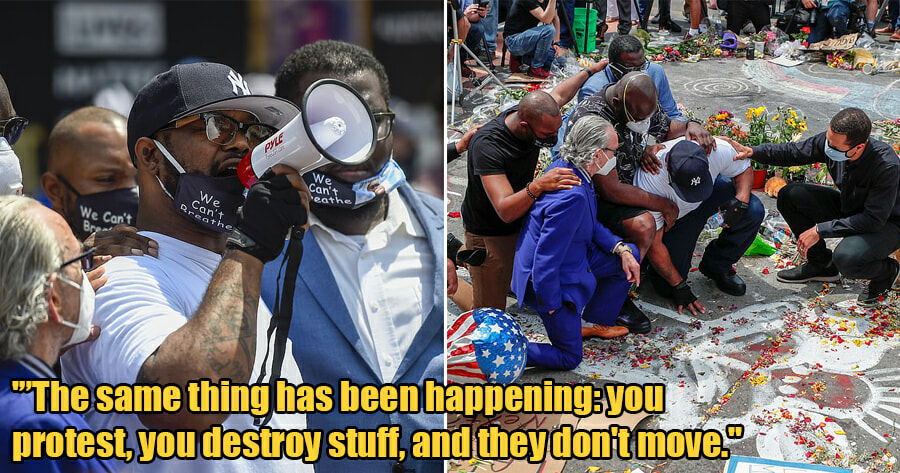 It has been about a week since the death of George Floyd and many crowds have gathered in the US in protest of police brutality and racism among African Americans. Riots and violent clashes with police have continued to take over the streets with many calling for justice for George Floyd.

On Monday (1 June), the Minneapolis intersection – the exact spot that George Floyd was murdered – was flooded with protesters and reporters as his younger brother, Terrence Floyd pleaded with the public to stop their violent protests, reported NBC News. 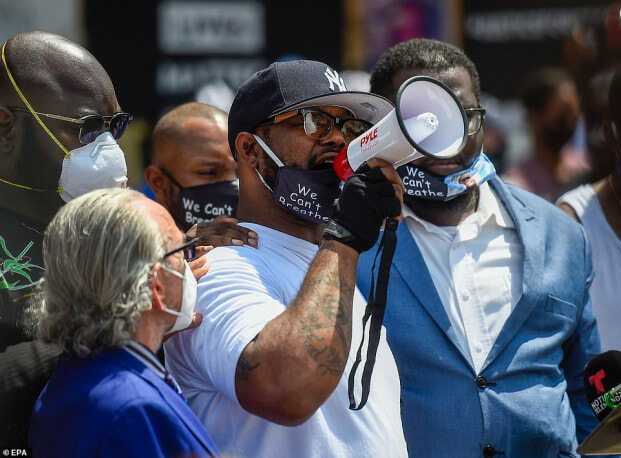 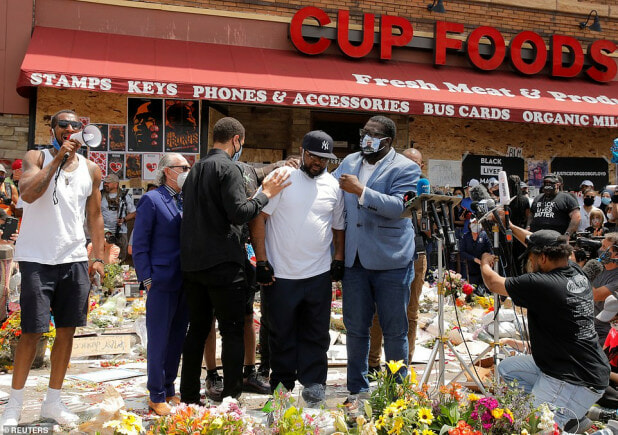 In an emotional video, he said, “I understand you are all are upset. But I doubt you are half as upset as I am.”

Terrence then added that his family is a peaceful and God-fearing family and told the crowd that George wouldn’t want them to be doing this. 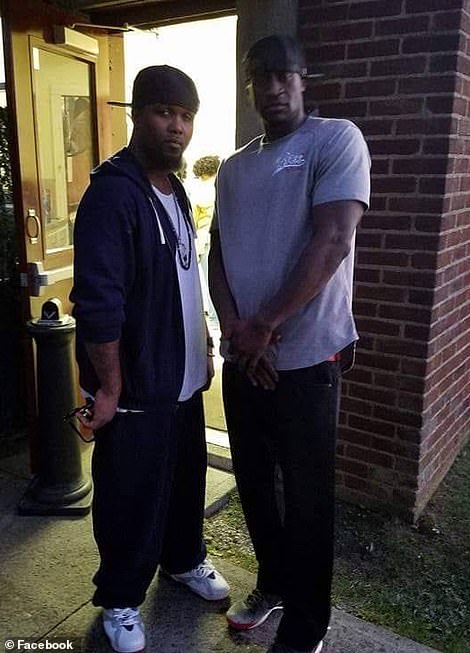 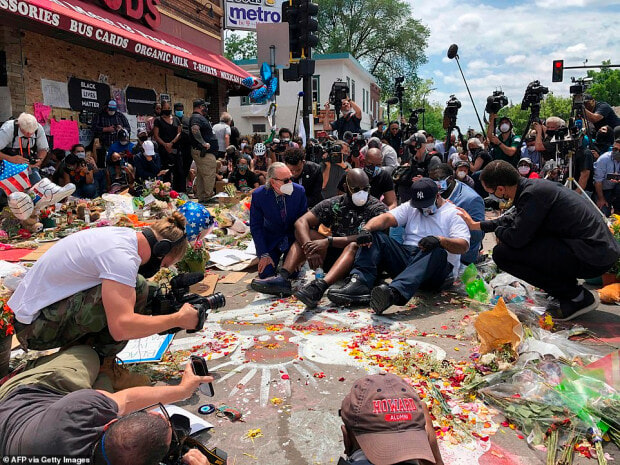 “In every case of police brutality, the same thing has been happening: you protest, you destroy stuff, and they don’t move,” he said.

“You know why they don’t move? Because it’s not their stuff, it’s our stuff, so they want us to destroy our stuff. So let’s do this another way.”

Terrence then urged everyone to stop the protests and approach the issue differently. He reminded them that they can make their voices heard by educating themselves and voting for the right people. 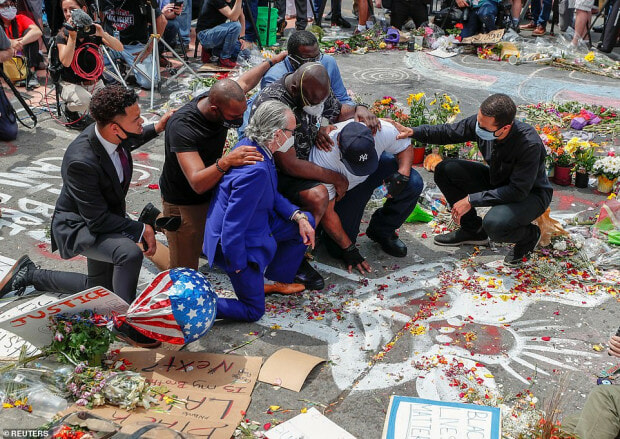 He then knelt to the ground and led the crowd through a series of chants, including “Peace on the left, justice on the right,” meaning to say that the two must go hand in hand.

Terrence then thanked the crowd for their support and urged them to continue to press for justice in connection with is brother’s death.