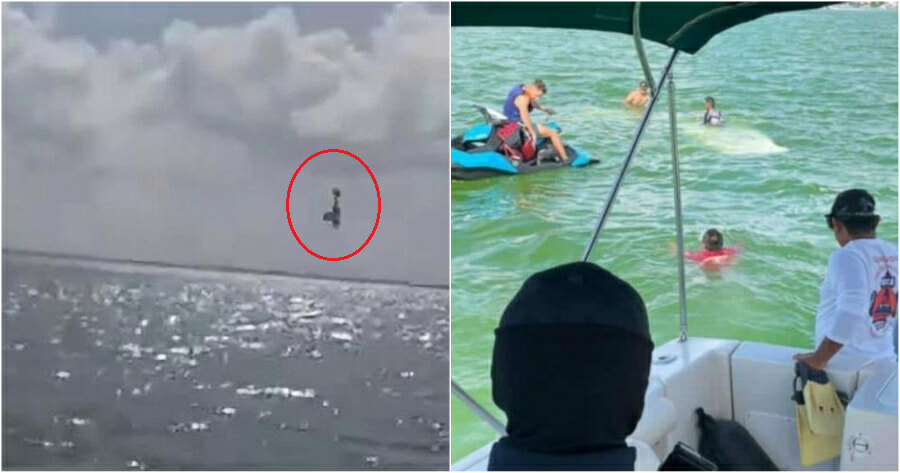 Over the years, gender reveal parties have become increasingly popular, with couples trying to outdo others.

But sometimes, gender reveal party ideas can be unexpectedly dangerous.

According to India Times, a Mexican couple’s gender reveal party took a turn for the worse when they had to watch the plane they hired as a stunt for the gender reveal of their child fatally crash into the open water. 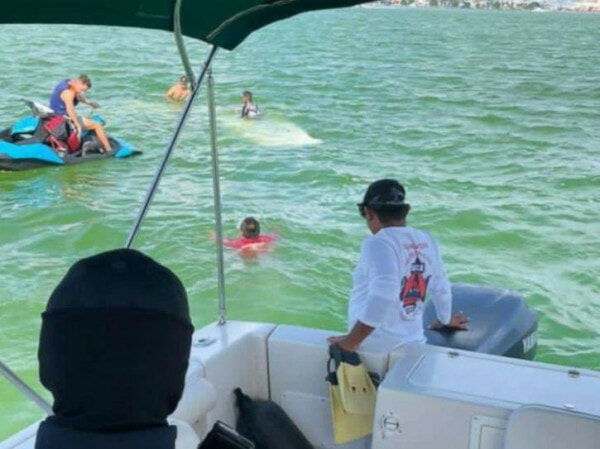 Unfortunately, the pilot and co-pilot were killed as the couple and their loved ones watched from a boat on the Nichupte Lagoon in Cancun.

It all started when the small plane flew low over the lagoon. The pilots released a pink cloud, indicating to the group watching from the boat that they will be expecting a little girl.

“It’s a girl!” the family could be heard yelling in Spanish. 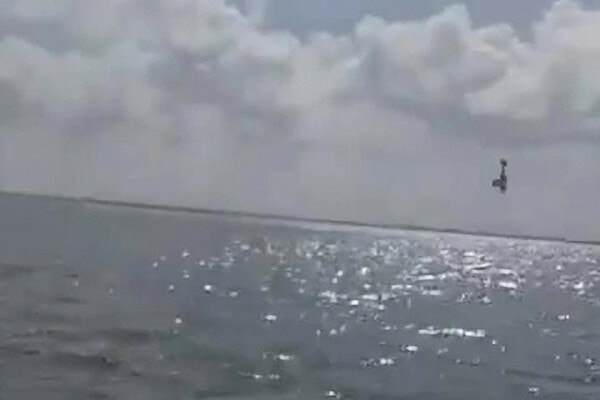 Mere moments later, the small plane plunged straight into the water below, as the couple and their loved ones watched in horror.

The National Guard and the local Municipal Police soon arrived to lead a rescue mission on the plane, which belonged to an aviation company that offers commercial, recreational, and cargo flights.

The Federal Civil Aviation Agency is also looking into the cause of the crash, which has yet to be determined. 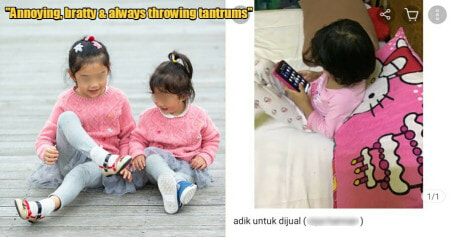