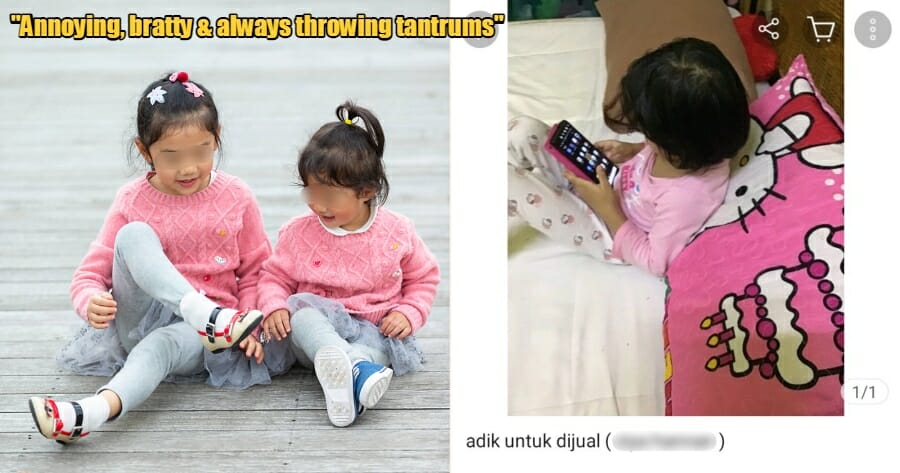 Some say that siblings were created to make our lives more interesting, for support while annoying the hell out of one another.

While most of us with siblings tend to just live with our annoying brothers and sisters, one sibling decided that he had enough and decided to sell their younger sister online.

He wrote, “WHO’S SISTER IS THIS I FOUND ON SHOPEE?”

The girl was ‘on sale’ for a whopping RM15,000,000.00 and was described as ‘annoying, always throwing tantrums, bratty, functions based on her own moods, good at drawing, skips school on a weekly basis (had once skipped school for two weeks), caring, sometimes rude (as usual since she’s the youngest) and spoiled’.

Whoever the ‘seller’ was, even advised that the potential buyer should be someone who is patient.

The little girl is also made up of ‘heavenly child’ material.

The advertisement has since been taken down and we hope it’s because they decided not to sell their sister.

If we had platforms like Shopee available to us when we were younger, we would probably have put our siblings up for sale too.

Also read: This Elderly Uncle Needs Your Help To Fulfil His Last Wish To Find His Sister 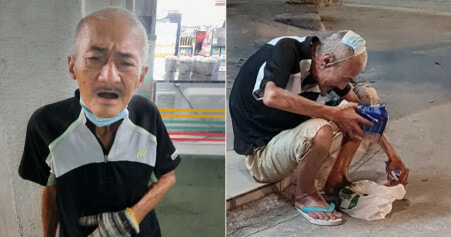