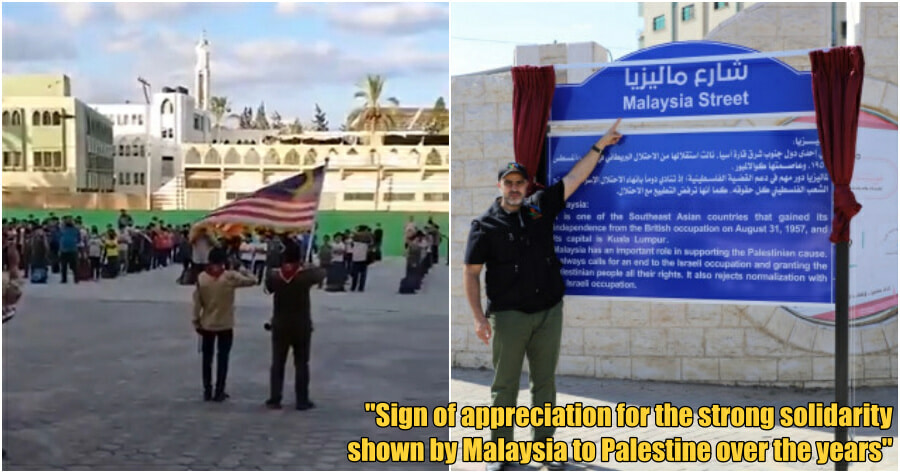 According to Bernama, Gaza Municipality has named a road in the western district of Gaza city as “Malaysia Street” in commemoration of Malaysia’s National Day yesterday and as a symbol of our nation’s friendship with Palestine. 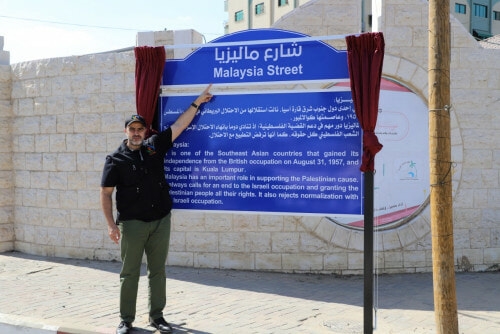 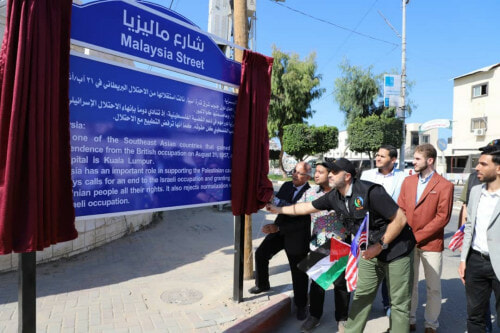 Muslim told Bernama that the gesture is a sign of appreciation for the strong solidarity shown by Malaysia to Palestine over the years, especially through its convoys, humanitarian missions, humanitarian aid and political stand.

“Hopefully the relationship between the two nations will continue to grow stronger, until someday when Palestine will be free and Malaysians will come to Gaza and Jerusalem to celebrate our Merdeka with us.”

Muslim also shared a video via Twitter that showed our national anthem, ‘Negaraku’ being played in the streets of Gaza for our national day. 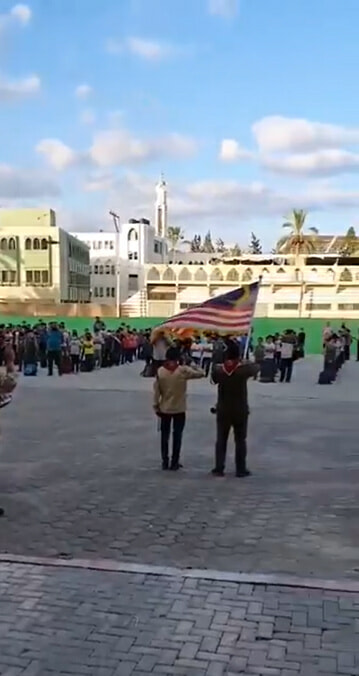 Meanwhile, the Gaza Prime Minister’s Office Head of Public Policy Abdullah Waleed said that the decision in naming the road was well received by the people of Gaza.

“This morning, the Malaysian flag was raised in the main streets and roundabouts in the city centre of Gaza to celebrate Malaysia’s National Day.

“This shows the strong ties enjoyed between Palestine and Malaysia. It also reflects the appreciation amongst Palestinians in Gaza towards Malaysian officials and people over their support for Palestine,” he added.

According to Muslim, this is the first time a major place or venue in Palestine is named after Malaysia. 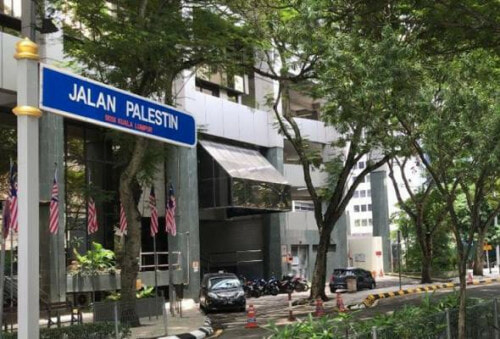 Also read: “Some call me crazy” This M’sian Man Shows His Patriotism With Over 300 Flags On His Motorcycle 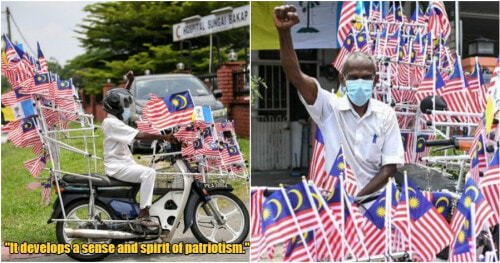