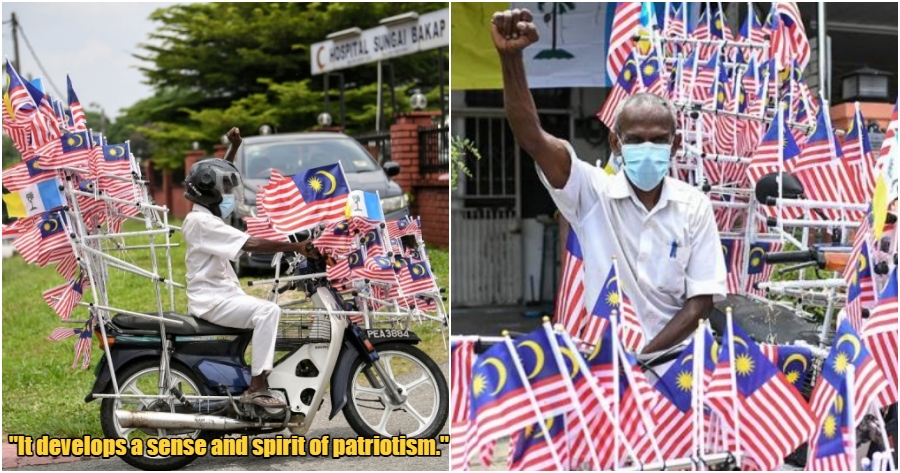 It’s that time of the year again where some people express their patriotism by displaying one or more Jalur Gemilang on their vehicles.

But a 53-year-old in Penang took his enthusiasm to the next level when he decided to display approximately 300-450 units of the Malaysian flags on his motorcycle. However, he was criticised for his patriotic efforts. 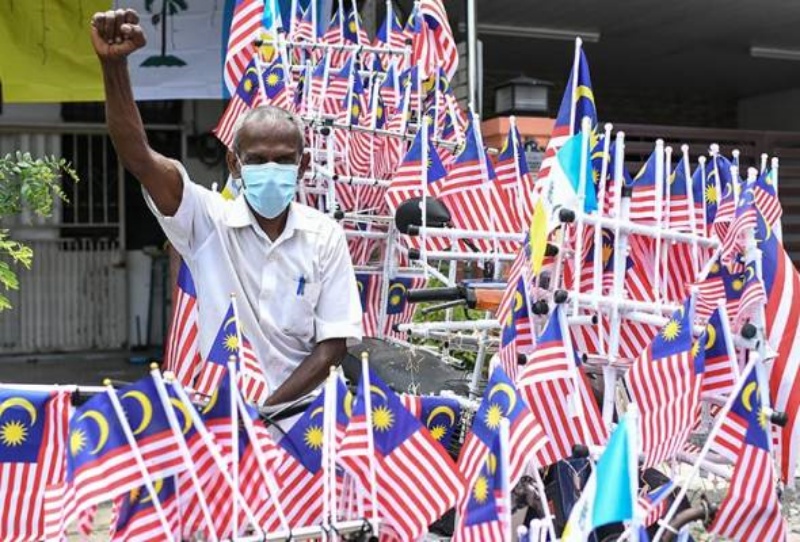 According to Bernama, the criticisms from some people have never lowered his spirit to celebrate the iconic day the way he wants. The man, Sahul Hamid, decorates his motorcycle every year whenever the National Day is approaching. As for the touches of sarcasm that he has been receiving all the time, he simply considers them as a misunderstanding that some people have towards the meaning of Independence Day itself.

“Some call me crazy but I don’t mind. Maybe they don’t understand what I feel about the celebration of National Day.”

His passion for decorating his motorcycle with the flags has sparked some similar interests within the community which also participated in decorating their respective vehicles. This includes his young little fans that fly the Jalur Gemilang on the back of their bicycle. 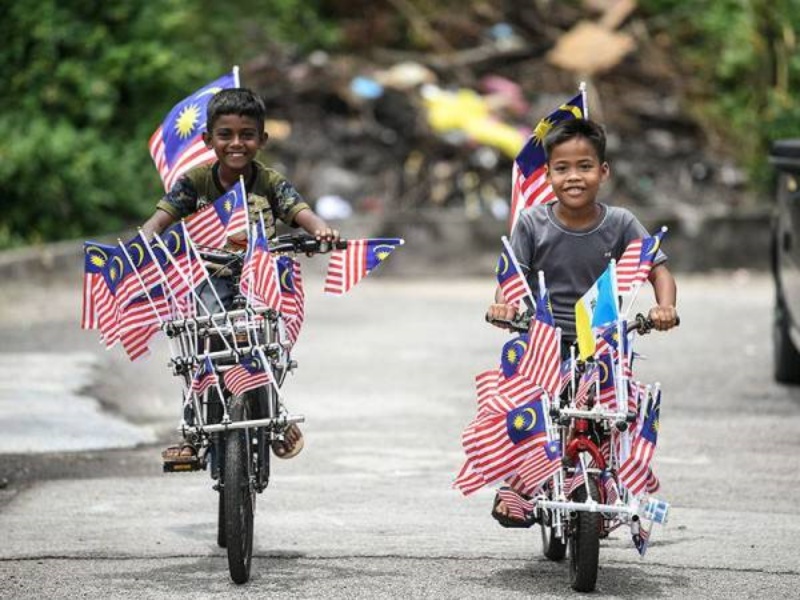 This year turns out to be a little more meaningful and exciting for Sahul as this was the first time where he was involved in helping to put up the flags on the bicycles of the children within his community. For the past 6 years, he has been focusing on decorating his ride alone. He sees this as a small campaign that potentially attracts the younger generation.

“It develops a sense and spirit of patriotism in them, while also allowing them to learn and appreciate the Malaysian history deeper.”

Sahul, who has also been working with the Ministry Of Health (MOH) for more than two decades, assures that the major decorations on his two-wheeled vehicle have been approved by the authorities to ride on the highway. He uses a high-quality cable fastener and light iron materials which serve as a place for the flags to be properly attached, reported Astro Awani.

“I will also make sure that the vehicle that I’m riding does not jeopardize the safety of the other road users, and prioritize my own safety on the road.” 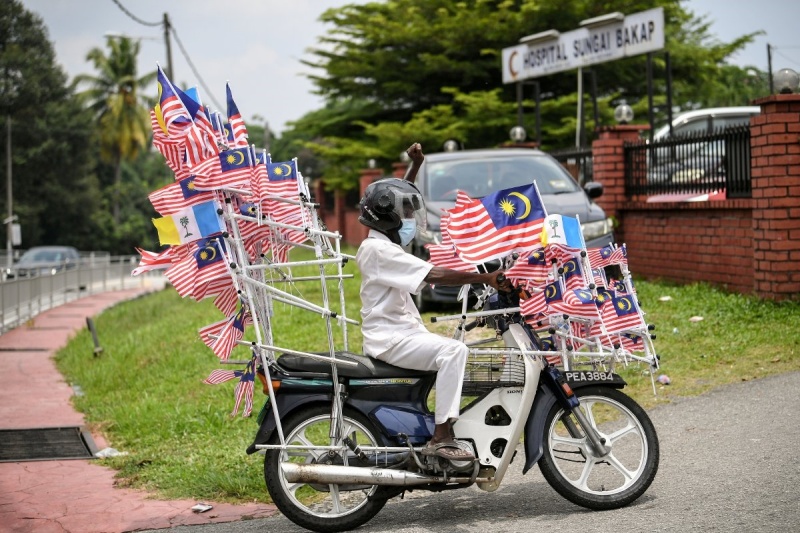 He further added that his fondest memory was when he got invitations from the schools or authorities around Penang asking him to join the marching parade for National Day. He hopes that his spirit will attract more younger generations to follow in his footsteps in developing their love towards Malaysia.

Also read: What Does National Day Mean To You? Here’s What Malaysians Across Different Generations Said 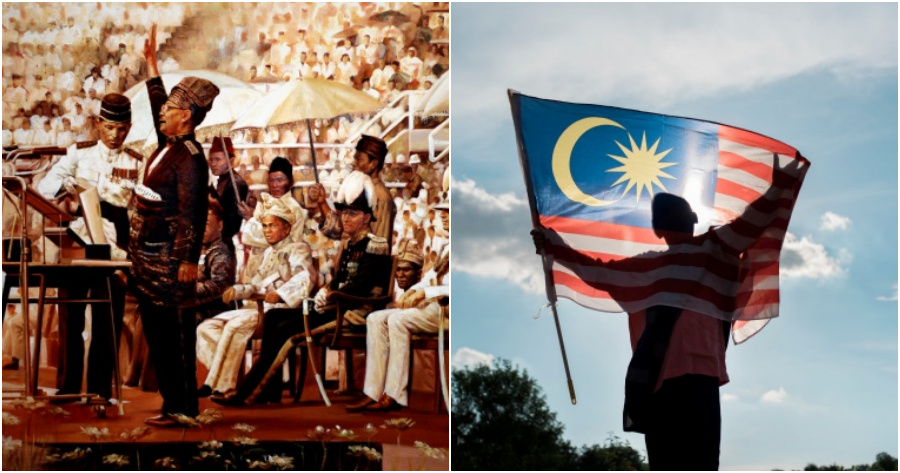