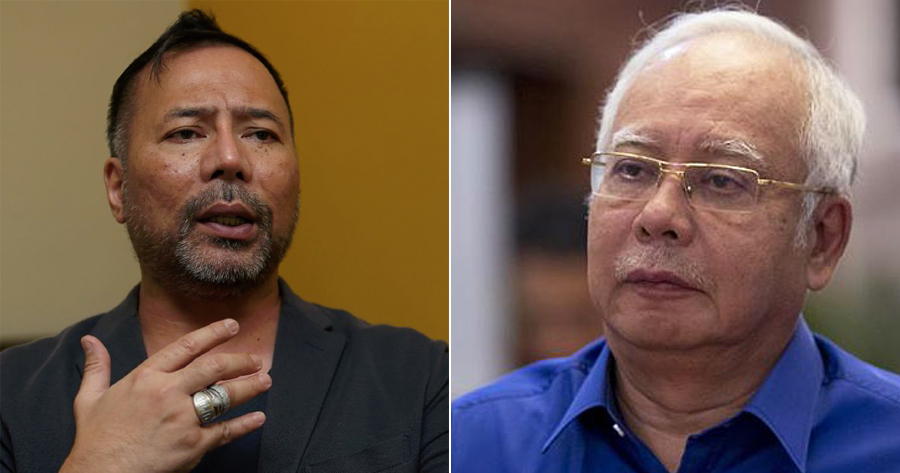 Recently, former prime minister Dato’ Seri Najib Tun Razak poked fun at our defence minister, Mohamad Sabu (aka Mat Sabu), expressing his doubts about his ability to handle the Defence Ministry. Being defence minister himself in the past, Najib said Mat Sabu is incapable of connecting with other bodies abroad. 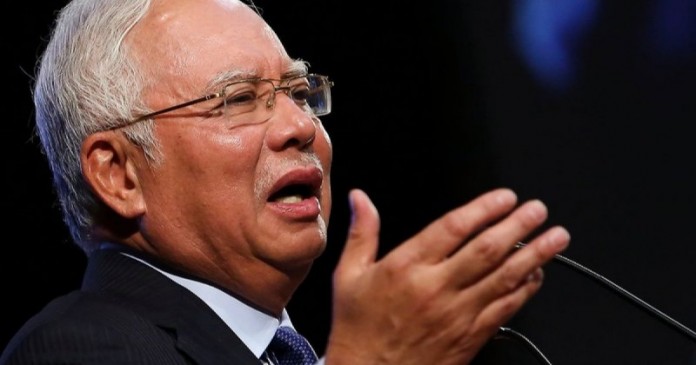 Shortly after, Datuk Seri Khairuddin Abu Hassan, a former Umno division leader, condemned Najib’s remarks and said that he should look in the mirror before undermining the capabilities of others, reported The Star.

“Mohamad Sabu has shown that he is capable in leading the Defence Ministry to the best and with integrity … this is the most important quality for a leader,” Khairuddin said in a statement today (July 31). 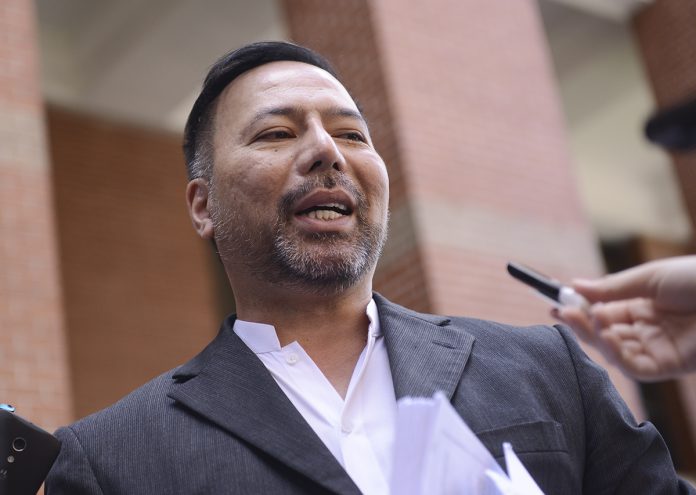 “What is the use of having leaders who syok sendiri (pat themselves on the back) and is good at plundering the government’s and people’s monies?”

He then added that the rakyat has been extremely supportive of Mat Sabu ever since he became the defence minister, while Najib had been rejected by the rakyat in the 14th General Election.

What do you think about this exchange between Najib and Khairuddin over Mat Sabu? Let us know your thoughts in the comments below!

Also read: “This is Not Defence Minister Material. This is A Joker,” Says Najib on Mat Sabu 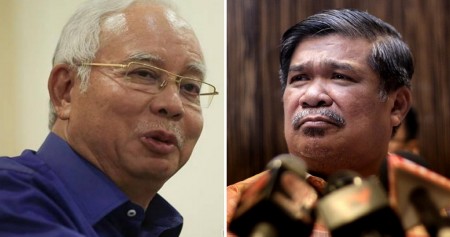