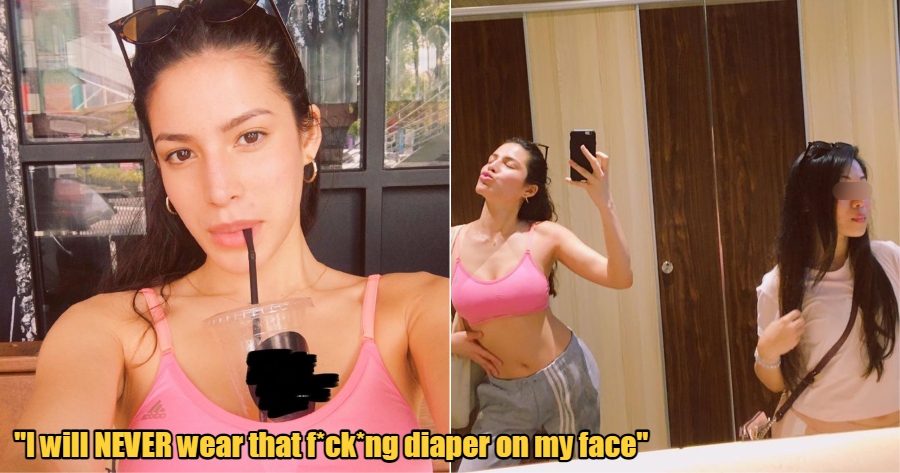 After previously receiving backlash for telling African Americans to ‘relax‘ following the #BlackLivesMatter marches and movement in the US, former Miss Universe Malaysia 2017, Samantha Katie James is once again making headlines for the wrong reasons.

She recently took to her Instagram page to share how she refuses to wear a ‘diaper’ on her face and to showcase her ‘sovereignty’. Before we proceed, it’s important to note that a sovereign citizen is someone who basically believes that they are above the laws of society. 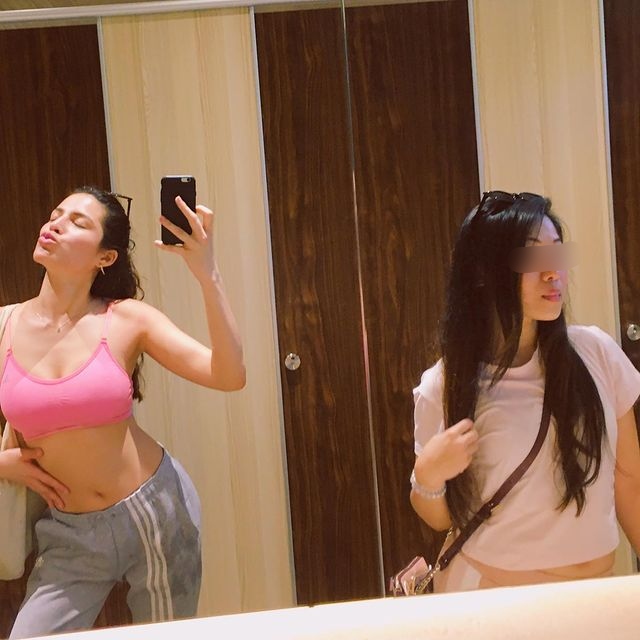 In the Instagram post, she showcased an image of herself (and her friend) with the caption, “Me and my princess doing our thing. Because we are cute like that surrounded by everyone with their face masks on. Spreading our light and sovereignty everywhere, tinkles of magic that they don’t even deserve to be honest.”

She then continued to share that a man had apparently walked by her and took off his face mask.

“I saw a guy walk past me pull his mask off and crunch it in his hand! THAT’S MY MAN, love you whoever you were, that was HOT, a turn on!!” 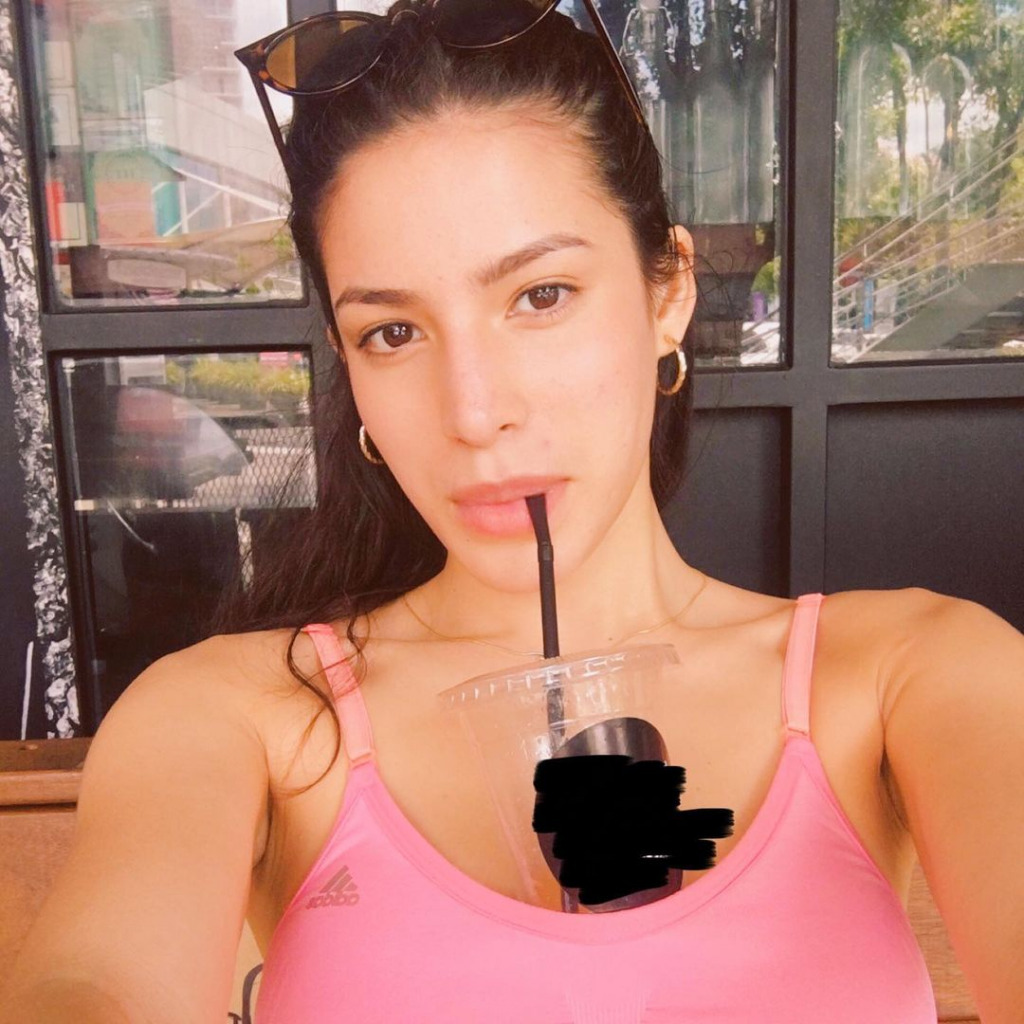 Samantha went on to add that she will never wear a face ‘diaper’ unless under her own circumstances.

“Also, who the f*ck cares about algorithms. That’s for basic b*tches, NPCs (non-player characters). More hot, free, sovereign pictures to come, be triggered b*tchs. I will NEVER wear that f*cking diaper on my face unless of course, I use it to be undercover around annoying people,”

“If you see me out, come say hello, don’t be shy. You’ll only receive my light, I have nothing else to share but the light that I am,” she ended her post.

While it is her right to believe whatever she wants, no one should be above the law and everyone is required to adhere to the SOPs.

And what’s worrying is that, it appears that there are some who are supporting Samantha’s ideology. 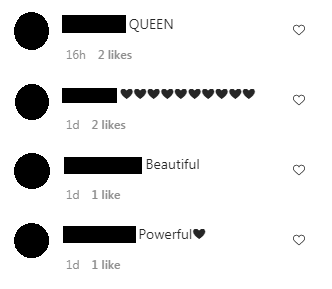 WORLD OF BUZZ has since reached out to Samantha for comment but have yet to hear back.

Also read: Going Too Far? Samantha Is Now Target Of Cyberbullying But Netizens Say She Deserves It 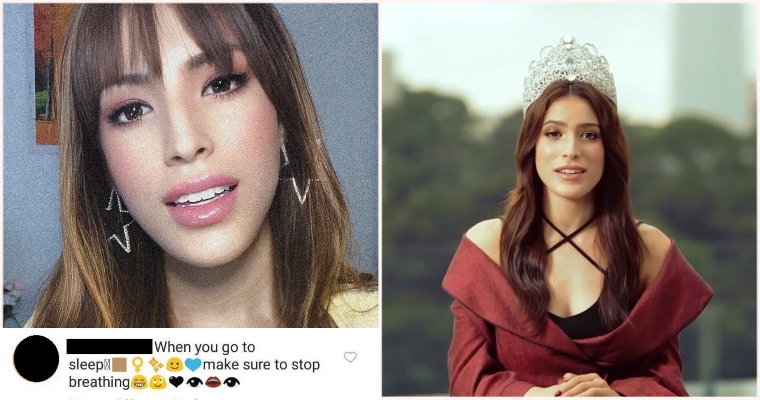