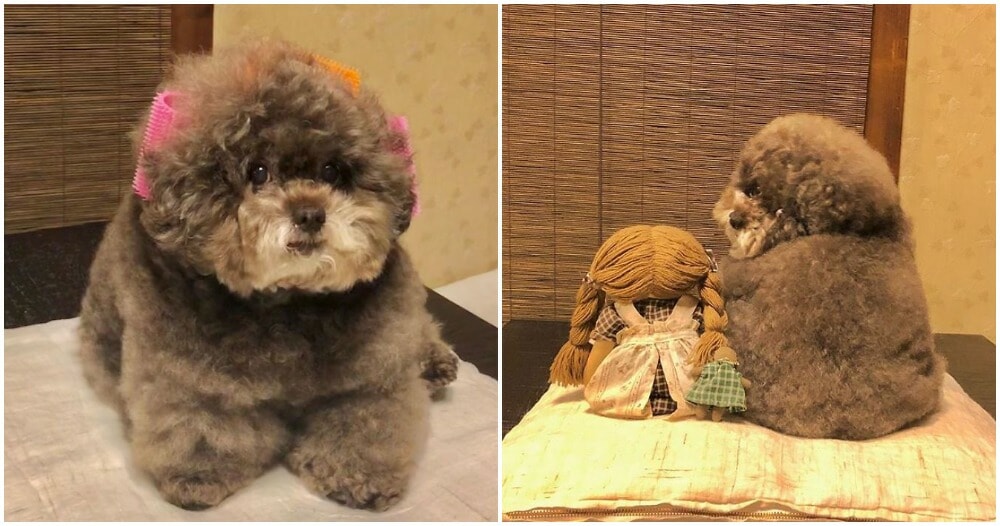 Adorable and fluffy pictures of a toy poodle in Japan have been circulating around the Internet for having a strong resemblance to a Star Wars Ewok! According to BoredPanda, a Twitter post shared by Hisoka has become everyone’s obsession. 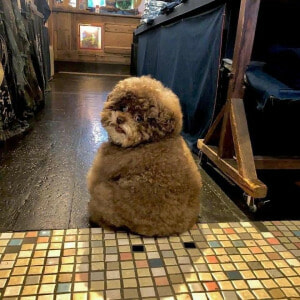 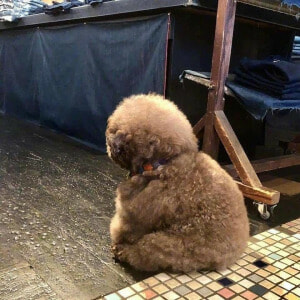 Kokoro has captured everyone’s attention as people are equating his looks to a Star Wars Ewok because of its adorable furriness. Others say the adorable doggo resembles Bob Ross, the famous American painter instead! This popular pooch has gained over 147k followers on Instagram. People shower him with love and adoration over his little quirky poses in his posts.

A toy poodle is usually small in nature, measuring 28cm in height and 3kg in weight. They are a socially active breed that requires a lot of grooming and care to get their fur all fluffed up.

With his adorable human-like expressions, Twitter users took the opportunity to create memes and other hilarious content. 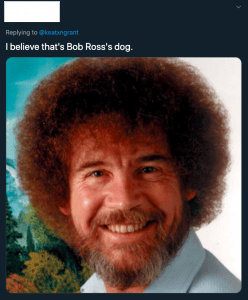 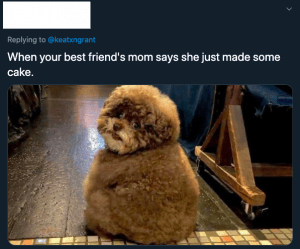 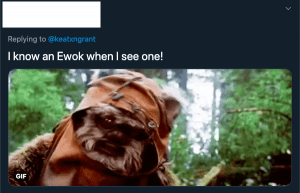