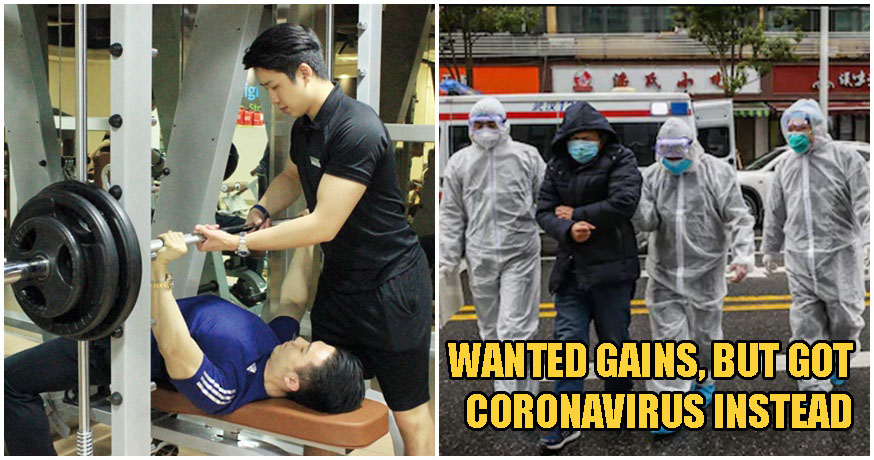 Think going to the gym is going to be a good idea to keep fit? Well, five men probably thought the same too, but things didn’t turn out quite exactly as they had hoped, considering what had happened to them after, according to this report from Sin Chew Daily! 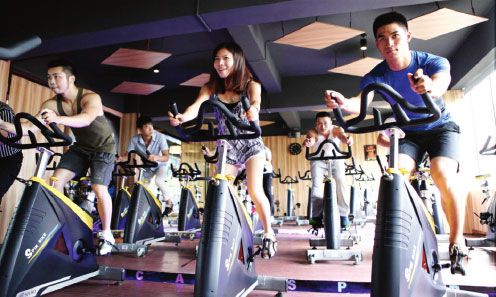 In a recent press conference that was made by the Shanghai Municipal Government on the prevention and control of the Wuhan novel coronavirus, it was said that two outbreaks of the virus had been found in the Huangpu District and the Baoshan District in Shanghai on the 26th and 29th January 2020 respectively. The outbreak involved five people, two who lived in the first district and three who lived in the second district. 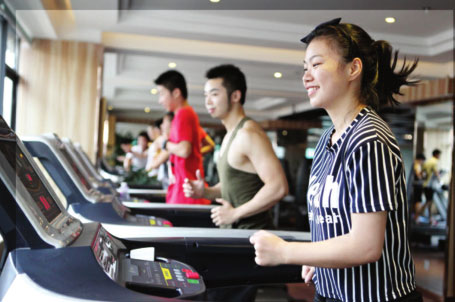 Despite initial investigations into their travel histories, none of the patients had visited Hubei, the epicentre of the Wuhan novel coronavirus outbreak, had no suspicious contact with any possible patients, or even consumed any exotic meats (like bats). So how did they contract the virus?

By going to the gym. Yes, they were infected by the Wuhan novel coronavirus after they visited the same gym in the Anhui province. 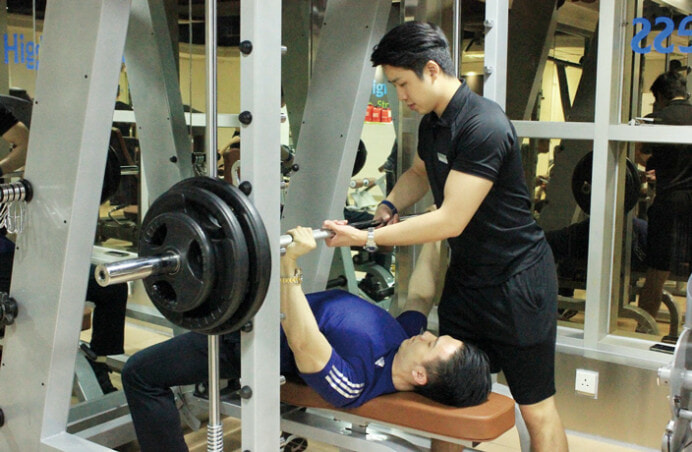 According to epidemiological studies, three men went to attend a wedding reception that was held in Anhui together. While in Anhui, two of the three men decided to visit a local gym, maybe to get their pump up to look real sharp in a suit. Good idea, huh?

Well, whatever the case is, these two men were unfortunate enough to contract the Wuhan novel coronavirus while in the gym, and infected their third friend who was traveling with them.

But how could epidemiological researchers zone in on that one gym in Anhui? Well, as it turns out, the other two other people also got infected with the virus and their infections can be traced right back to their time spent at the gym also. So you can tell, the common clue here is the gym. As a result, a notice as been issued to screen all the people who have recently visited the premises for signs of further infection.

Which just comes to show that you really can’t be too careful wherever you are! If you like visiting the gym, be sure to wipe down all gym equipment before using them, and always wash your hands after!

Also read: In 15 Seconds, Wuhan Patient Infects Healthy 56yo Man After Standing Close To One Another in Public 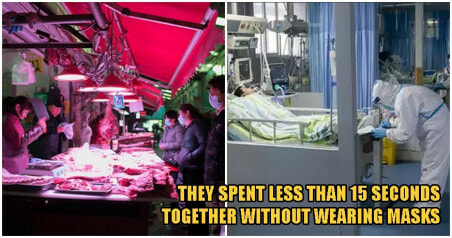