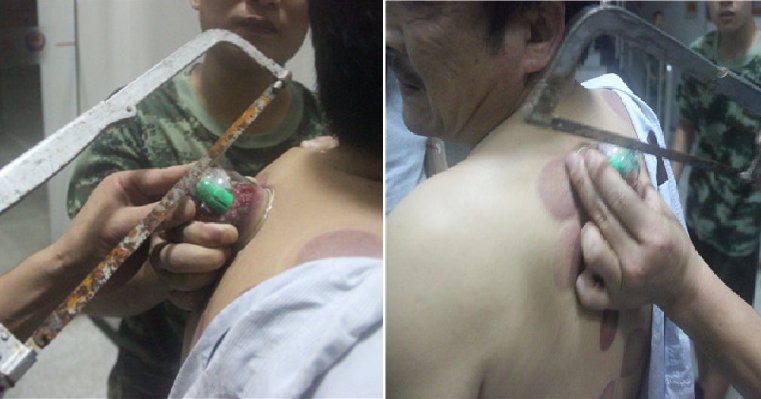 Traditional remedies for health such as acupuncture, cupping, Ayurveda and various other similar methods have been around for ages. While some of these treatments have little scientific evidence to prove that they have any effect, they are still popular until today. 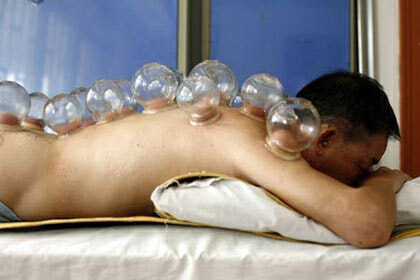 Sometimes these treatments do not come cheap either and patients have been known to purchase DIY therapy kits to be used at home just like this man in China. Known only by his surname, Hu, the man had a home cupping kit that he decided to use on Tuesday for a session that went horribly wrong.

According to iFeng, the man asked his wife to help him attach the cups on his back using the air pump to siphon air out of the cups. At first it went smoothly until his wife accidentally stuck one of the cups too tightly on his back. She tried to pull it off using her hands but the cup just wouldn’t budge. 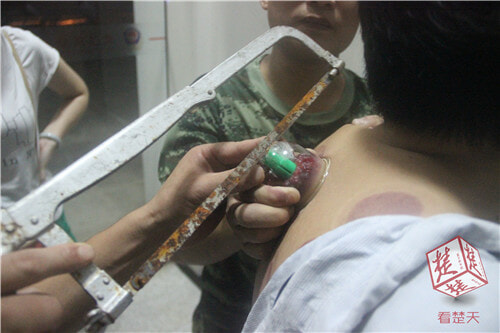 She ran to get some hammers and pliers to remove the cup but it was stuck fast. Panicking, Hu went down to the nearest clinic to get a doctor’s help but the doctor could not do anything for him and recommended that he went to the hospital instead.

Hu’s son sent him to the hospital an hour later but by this time, the stubborn suction cup had already caused his skin to swell up like a growth measuring 5cm in height. The skin inside the cup had gone red and blistered. It looks very painful! 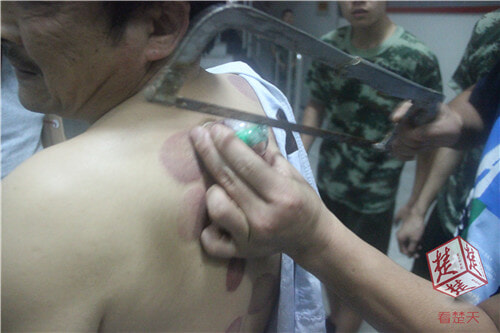 However, the doctors at the hospital were puzzled as well and could not help him remove the cup. That was when they had no choice but to turn to firefighters for help. Just like knights in shining armour, four firefighters arrived and took a rather rusty-looking saw to cut through the cup and release the pressure.

Finally, Hu could breathe a sigh of relief as the stubborn cup was removed and doctors could treat the wound on his back. This accident did not deter him from using his home cupping kit although he did say that he would be more careful the next time he uses it. Guess he really loves the ancient treatment! Well, at least he can be thankful that he wasn’t like this 63-year-old man from Sichuan who got infected wounds from cupping and could have contracted sepsis, a life-threatening blood poisoning sickness, because he underwent cupping for one month straight.

Remember to be careful whenever you use remedies like this, especially when not supervised by a professional! 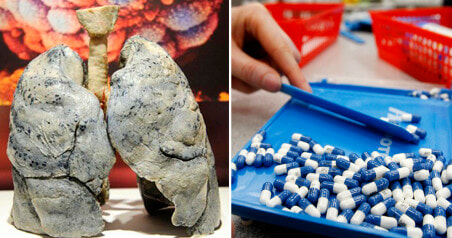