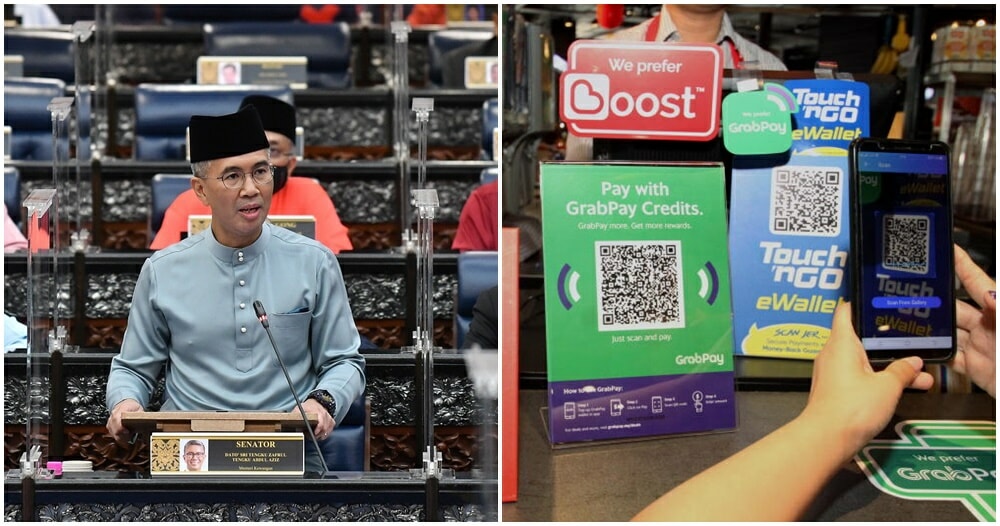 After much debate amongst the ministers and MPs, Budget 2021 has finally been approved today (26 November). 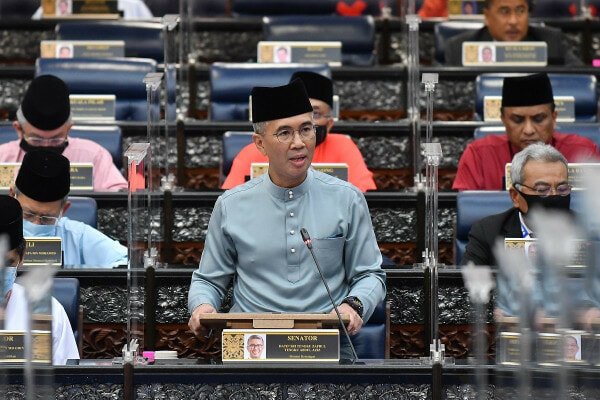 In conjunction with this announcement, amendments were made to particular allocations that were previously tabled at the bill’s hearing. One of these amendments was the amount of money allocated to the E-wallets of students in higher learning education institutions.

Finance Minister, Tengku Zafrul announced that all IPT and IPTS students are eligible to receive RM100 in their e-wallets, including those above 20 years old, as reported by BERNAMA.

Previously during the Budget’s hearing, the government said that in order to adapt to the newest technologies, they will be giving RM50 one-off to youths between the ages of 18 to 20 years old. The money will be credited into their E-wallet accounts.

How will you guys be spending your money?

Also read: Budget 2021 Has Been Passed Via Voice Votes, Less Than 15 MPs Objected 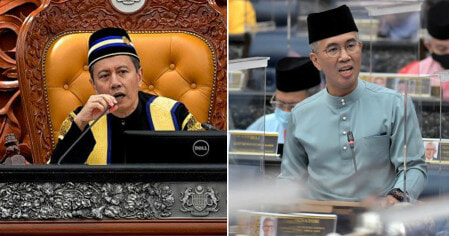