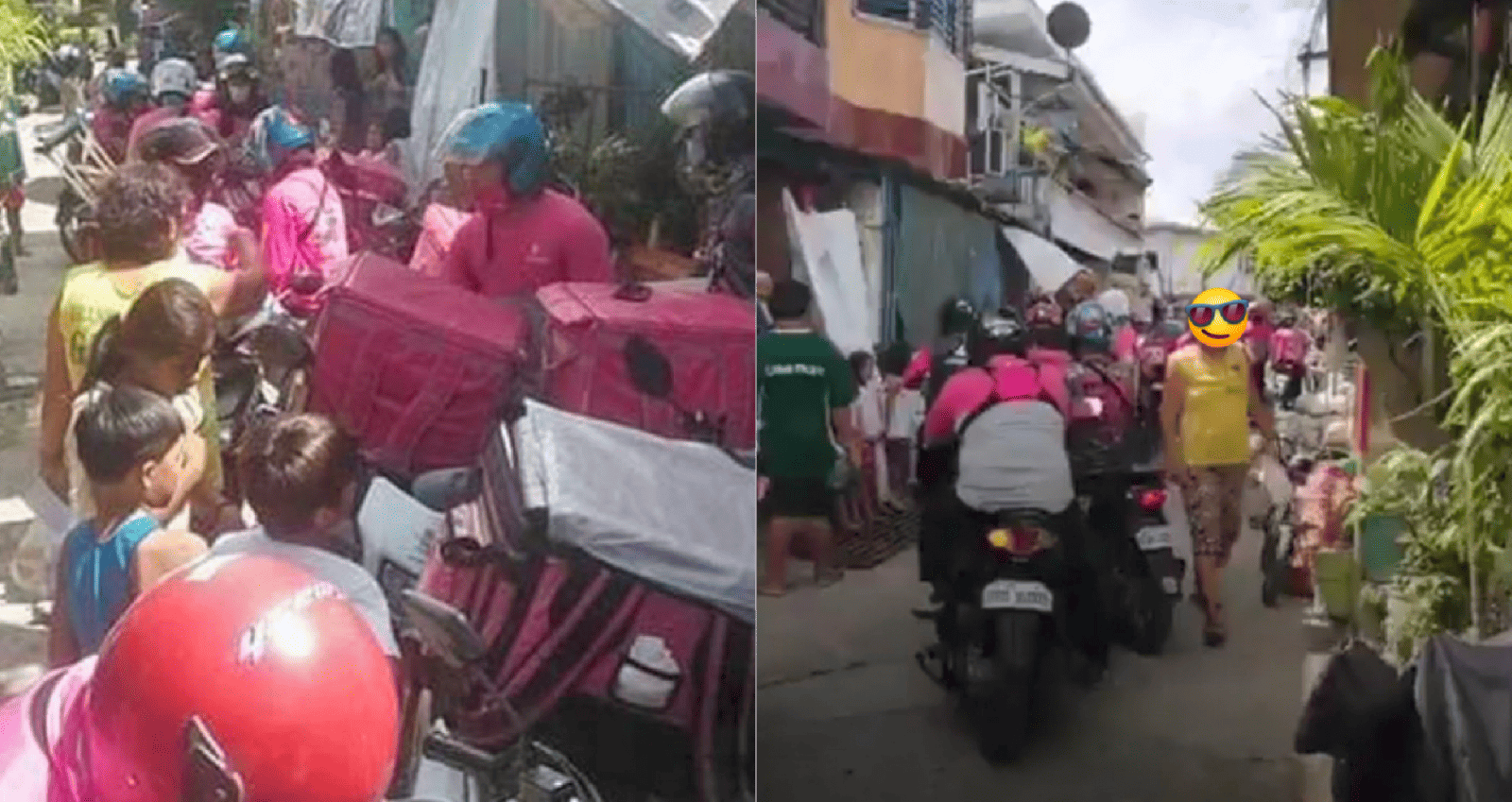 Yikes! Hope the girl REALLY likes chicken fillet because she got 42 servings of it from her order. 😛

A 7-year-old girl in Cebu City, Philippines got the surprise of her life when a whopping 42 FoodPanda delivery riders sent the exact same order of chicken fillets to her house when she only ordered one. As reported by Sunstar,  the narrow street of Barangay Mabolo was full of FoodPanda delivery riders as a glitch on the FoodPanda app caused the girl to book 42 separate orders of the same meal.

Just take a look at these photos: 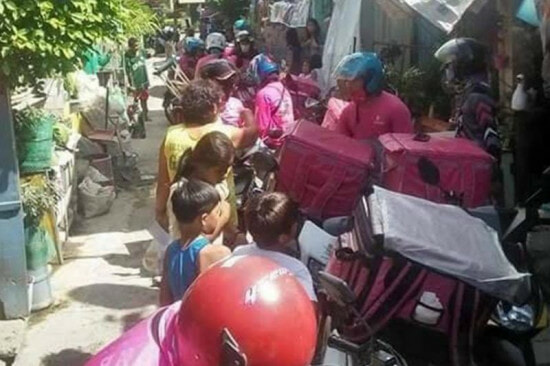 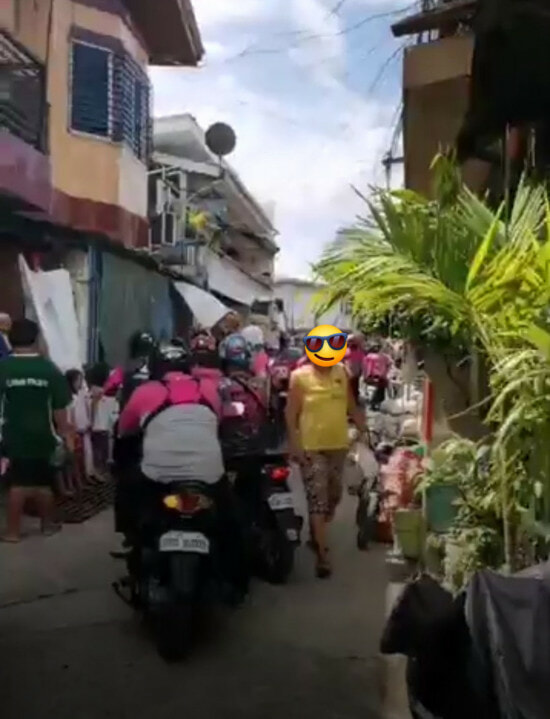 The girl was at home with her grandmother when the incident happened at 11am last Wednesday. Her parents were at work and they left her a smartphone so that she can order food online for herself and her grandmother to eat.

Dann Kayne Suarez, the girl’s neighbour revealed that the girl knew how to use the app and have done so in the past. However, due to the slow internet connection during her purchase, she tapped the order menu repeatedly when the app got stuck and it caused a glitch whereby 42 orders were sent instead of just one.

It became quite a commotion when all the riders arrived almost exactly at the same time to the narrow street. Dann recorded the incident and narrated it on his Facebook here:

Each of the chicken fillet box contains rice and french fries and costs around RM16 each. Due to the glitch, the girl was left with a bill of around RM672. Yikes!

Following the overwhelming amount of riders that came delivering to her doorstep, the girl got scared and broke down into tears. This was because her parents only left her enough money for one box of chicken fillet.

Thankfully, her neighbours came to the rescue by buying boxes of the chicken fillet for themselves and paid directly to the delivery riders. This included Dann who posted a photo of the boxes of chicken fillet that he bought below. Oh, what a sweet guy! 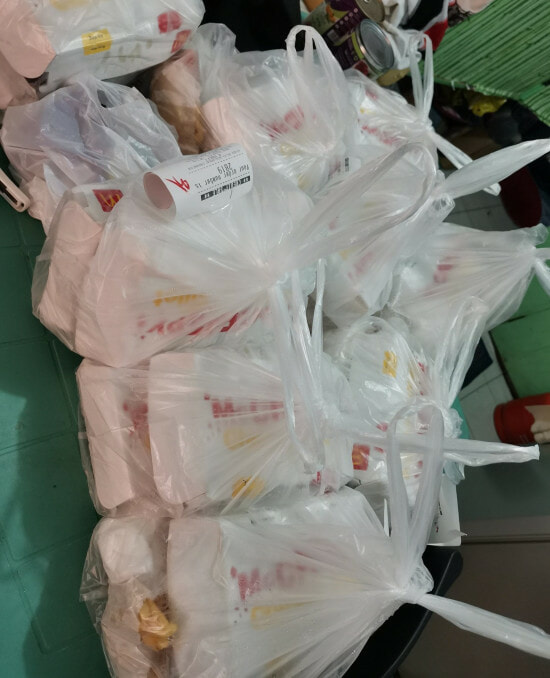 However, not all chicken fillet boxes were bought and some FoodPanda riders went back to the restaurant with the order. As for the girl, we’re pretty sure that her parents will be ordering food for her instead of asking her to order herself in the future!

What do you guys think of this incident? Could you imagine this sort of situation happening to you? Share your thoughts with us in the comments!

Also read: This FoodPanda Delivery Rider in Ipoh Won The Hearts Of M’sians As She Cycles To Make Her Deliveries 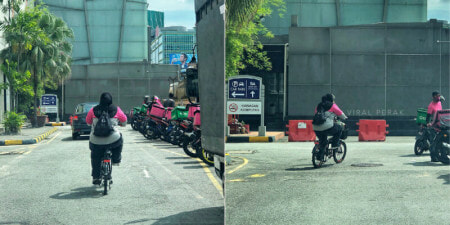